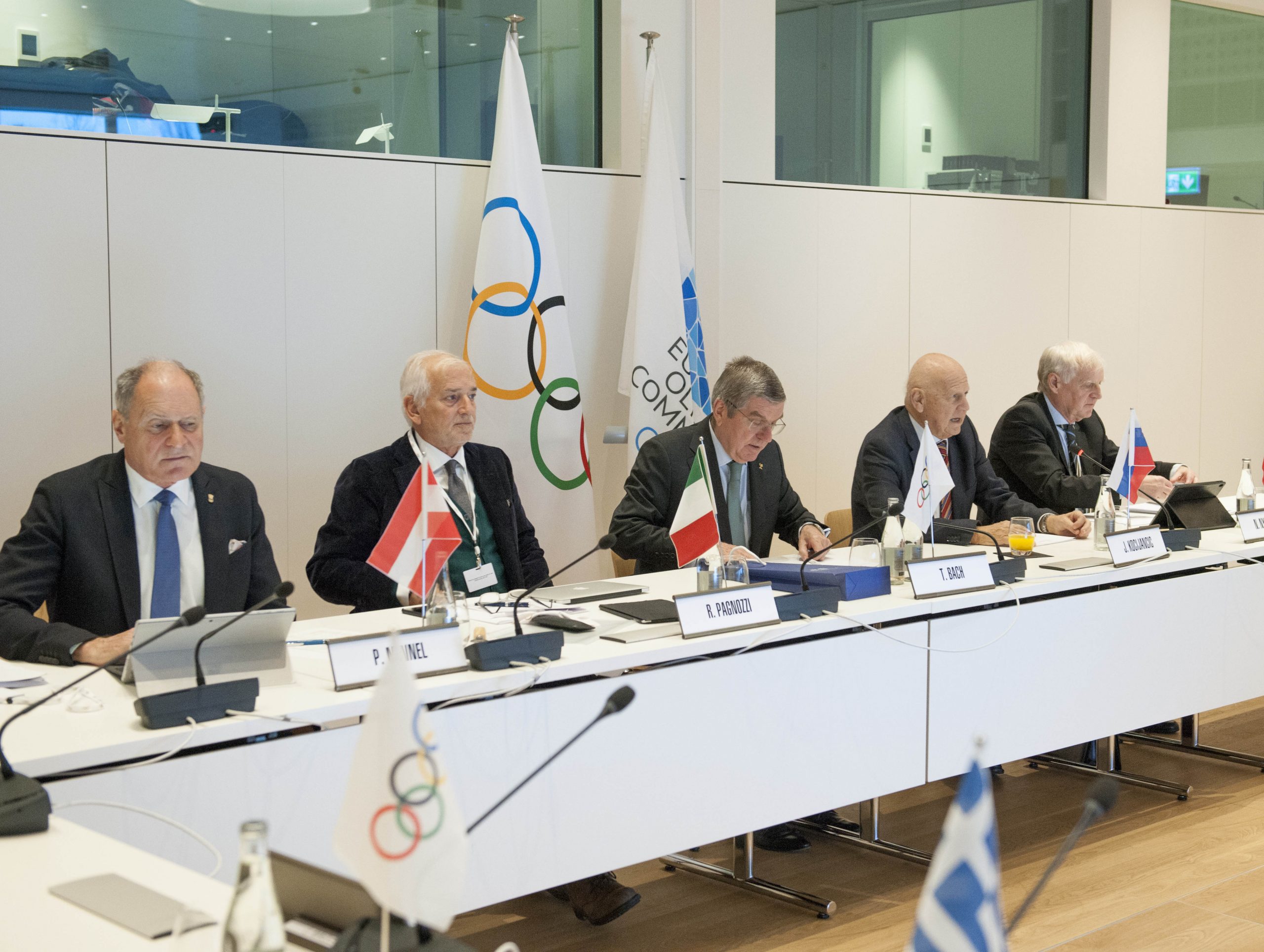 EOC President Janez Kocijančič (SLO) and Secretary General Raffaele Pagnozzi (ITA) remain in the Olympic Solidarity Commission, along with Gunilla Lindberg (SWE) and Spyros Capralos (GRE), both of whom are also IOC Members.

“I sincerely thank IOC President Dr Thomas Bach for this reappointment. It is a true pleasure to be part of this team and to pursue the valuable mission of the Commission,” Pagnozzi said. “We will be fully committed to best represent the interests of all the National Olympic Committees of Europe, particularly those with the greatest needs, while promoting the Olympic values.”

The IOC highlighted that the composition of the Commissions once again made year-on-year progress towards gender equality, with 47.7 per cent of positions across the 30 commissions now held by women, growing from 45.4 per cent in 2019.

Women ExCo Members Lindberg and Daina Gudzineviciute (LTU) confirmed their roles in a number of Commissions: Gudzineviciute is part of the Commissions for the XXV Olympic Winter Games Milano Cortina 2026 and Athletes’ Entourage, while Lindberg is also a Member of the CoComs for the 4th Youth Olympic Games Dakar 2022 and the Games of the XXXIII Olympiad Paris 2024, the Future Host Commission for the Olympic Winter Games and the Olympic Programme Commission.

EOC Vice President Niels Nygaard (DEN) has been reaffirmed as part of the Commissions for Public Affairs and Social Development through Sport and Women in Sport, the latter of which also features Josef Liba (SVK) and Chair of the EOC Gender Equality in Sport Commission Sarah Keane (IRL)

The IOC Marketing Commission will continue benefitting from the expertise of Hasan Arat (TUR), who is also Chair of the EOC CoCom for the European Games 2023, and Peter Mennel (AUT), the EOC ExCo Member responsible for financial matters.

Alejandro Blanco Bravo (ESP) will continue his mandates within the Coordination Commission for the XXV Olympic Winter Games Milano Cortina 2026 and the Olympic Programme Commission.

In addition to the EOC ExCo Members, Europe is also widely represented within the IOC Commissions by numerous sports administrators from the Old Continent. A full list of all the commissions can be found here.

The EOC ExCo Members and the IOC Commissions they belong to are as follows:

COORDINATION FOR THE GAMES OF THE XXXIII OLYMPIAD PARIS 2024: Gunilla Lindberg