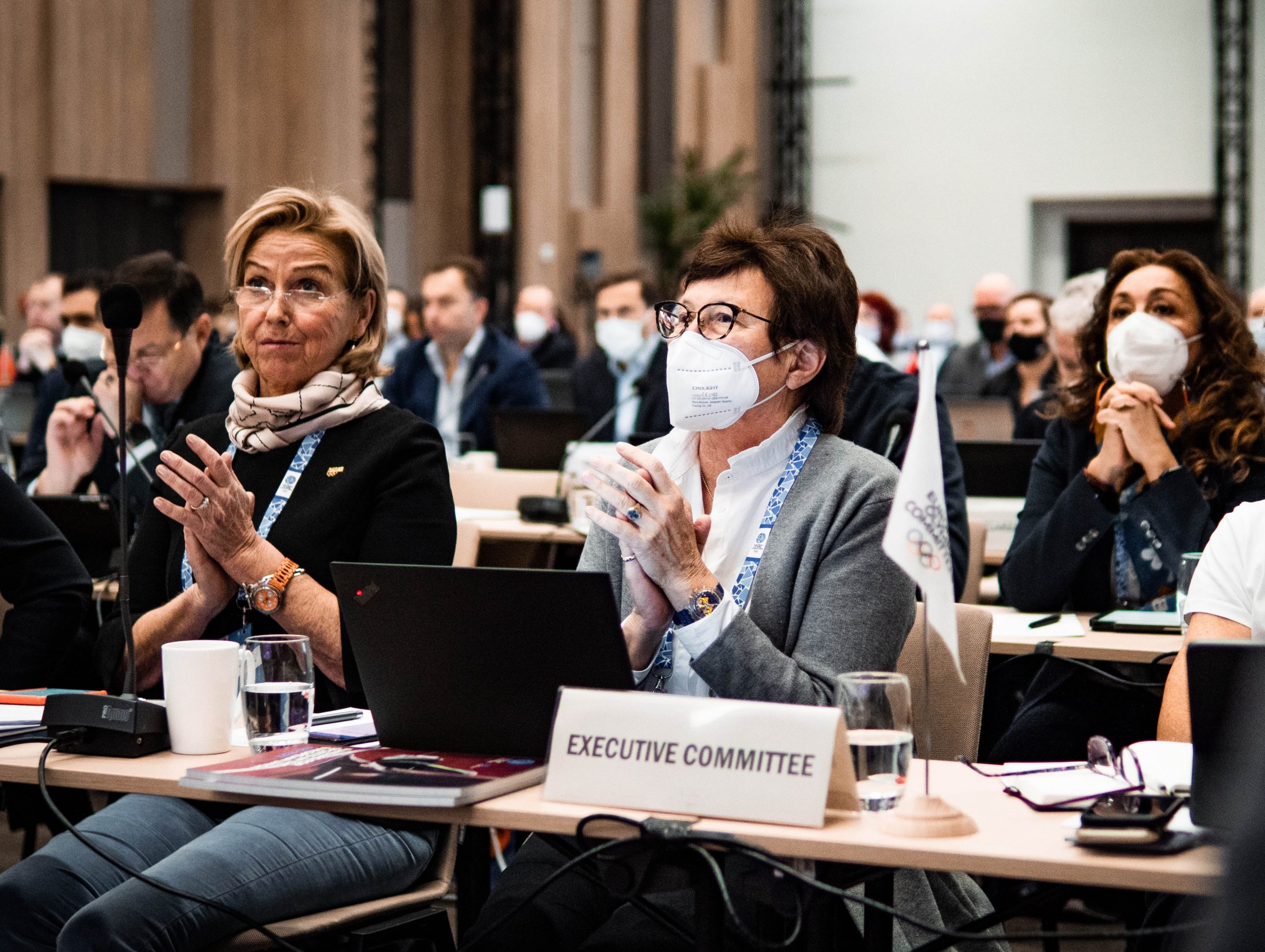 The Executive Committee of the European Olympic Committees (EOC) met Friday on the occasion of the 41st EOC Seminar in Samorin, Slovakia.

Led by EOC President Spyros Capralos, the meeting opened with a report from General Secretary Raffaele Pagnozzi on the activities of the EOC Office in Rome and their impact on the wider European Olympic Movement.

An update on preparations for the 2023 European Games in Krakow & Malapolska was delivered by Chair of the Coordination Commission Hasan Arat. He invited the Executive Committee to join him in congratulating Polish NOC President Andrzej Krasnicki for the excellent job he is doing in getting things approved in Poland.

Arat expressed his confidence that, following recent legal agreements passed by the various levels of government in Poland, the host city contract will be signed in December. He added that the already powerful sports programme for the 2023 European Games is set to be strengthened even further as discussions with three other major Olympic sports are nearing conclusion.

The ExCo approved the composition of the 2021 EOC Commissions and Working Groups, including their Chairs. Efforts were made to increase female participation and NOC representation on the Commissions.

A discussion on the terms of reference for the EOC Athletes’ Commission was also held, and the ExCo agreed that the duration of appointed members should be two years. They also approved the addition of David Harte (IRL), Laura Asadauskaite (LTU), Lucie Charvatova (CZE) and Luiza Zlotkowska (POL) to the Commission, the latter as ‘athlete representing the host of the next European Games.’

The athletes of Europe are currently preparing for a meeting with the EU in Brussels on 18 January 2022, which will centre on the future of sport in Europe. One of the goals of the meeting will be to confirm the role of elected Olympic Movement Athletes’ Commissions as the representatives for athletes in Europe in general.

President Capralos underlined the need for all EOC Commissions to be more active and to take advantage of online platforms to hold more meetings to facilitate their work. Their first task is to prepare their respective sections of EOC’s strategic plan 2020-2030.