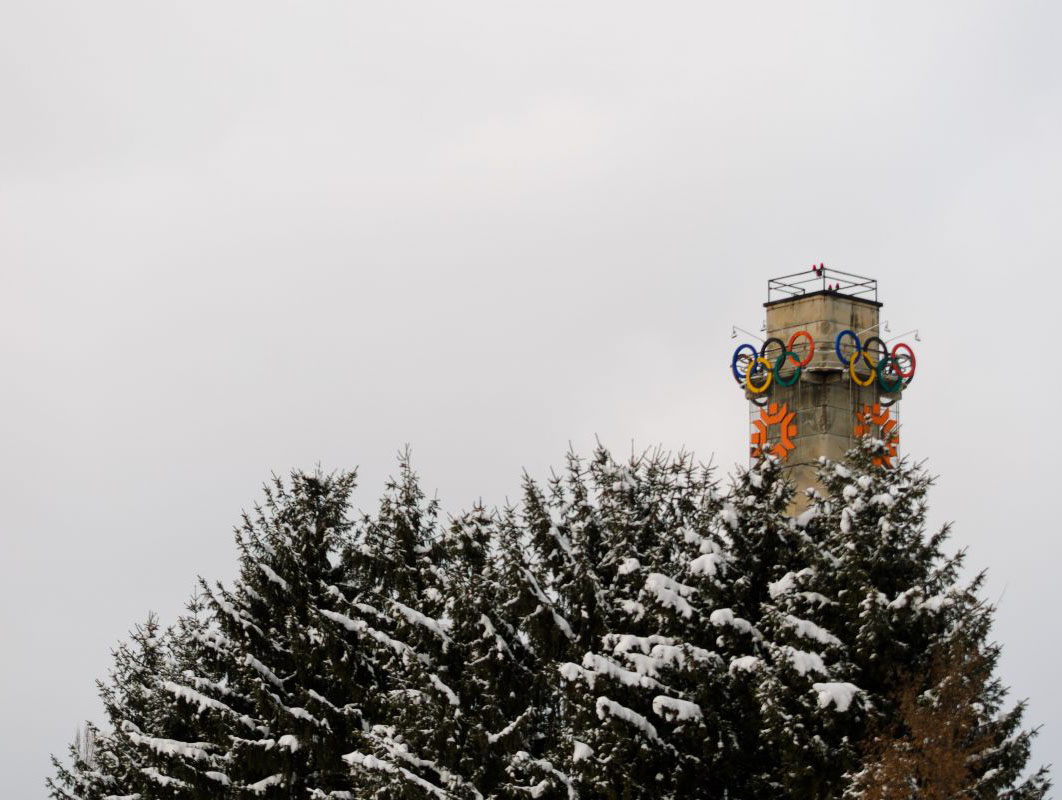 25 days from today, the finest young athletes of Europe will gather in Sarajevo and East Sarajevo for the start of Winter European Youth Olympic Festival 2019.

To get a first taste of the momentum ahead the Games, read this wonderful story from Amila Bricic, a 22-year-old student from Srebrenik, Bosnia and Herzegovina, who tells about how the Olympic spirit is still alive in the cities since the 1984 Winter Olympic Games in Sarajevo.

“It’s quite difficult to write a story about Sarajevo that has not been told or written already.

I wanted to portray a new, completely different city, but what I realized is if I did that, I would lose a part we all love and that always brings us back here. The Spirit of Sarajevo.

This is not a text about the new charms of Sarajevo, but a reminder of the reasons why we love it!

After receiving this story assignment, like every other student away from home, I called my parents, who did not even know what EYOF is. In panic and confusion, I began rambling about it, and dad just jokingly said “Come on, it’s not like you are making a report for the Olympics!” I laughed, and he told me a story about being a student in Sarajevo in ’84 and cleaning the snow from the streets the day before the opening ceremony of the Winter Olympic Games.

“The Olympic spirit is coming back to Sarajevo,” I tell him.

“Coming back? It did not go anywhere!” he said.

It really did not. And the next few days of me going around and talking to people convinced me of this. I started my journey on Bascarsija, where a dear old man offered me a cup of tea, along with the conversation, while decorating one of his handmade traditional coffee pots.

“Sarajevo has always been special, and it always will be. It’s a pity that not much people know that, beside us who spent our whole lives in it. But here, this is a perfect opportunity for people to fall in love with it, just as we did!”. He told me that he is glad to see the potential of this city is being lived up to. How does he know about EYOF? With a smile he said: “Even the pigeons on Carsija are talking about it, kid!”

After this, I was warmed up, and ready to continue my journey, I had walked from Istanbul to Vienna, and Ferhadija greeted me with its street chess and faithful players. The temperature outside is -8°C, but that does not interrupt the game. They invited me to play with them, and when I said I did not know how to, they said they would teach me. I stood with them for a few minutes, asked them if they knew about the upcoming youth event, and they all started talking in the same voice, happy that something like it was happening in Sarajevo.

“Sarajevo is a city created for big things” someone’s statement came through.

This thought took me for some time, I walked around and my feet led me to Hastahana, a little ring, children doing pirouettes on the ice and two girls who told me they were happy to at least partially feel what their parents had been talking about for years. On my way home, I called my dad again and told him to have a talk with the pigeons!”

To see the pictures related to the story please click here