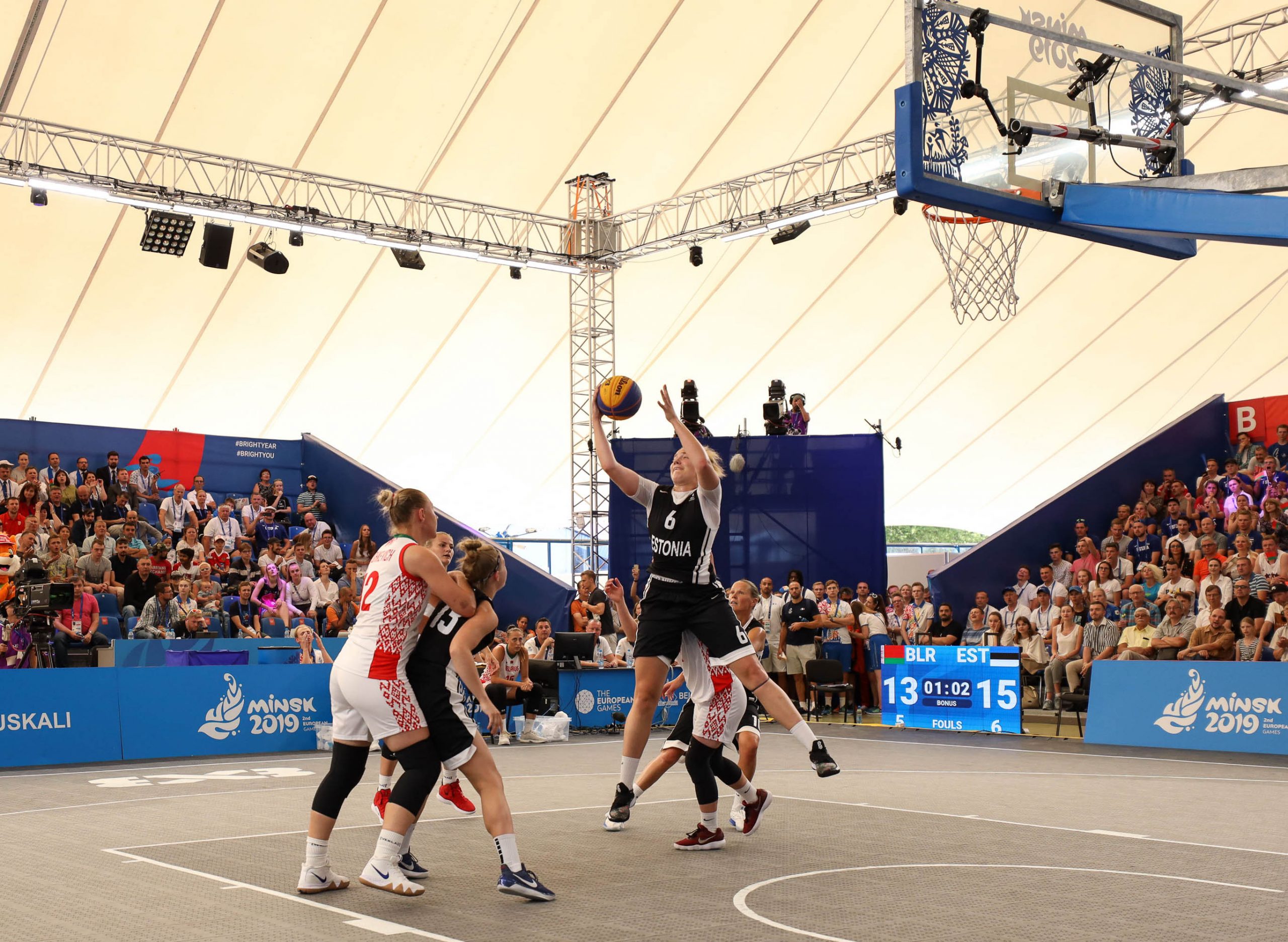 For the third straight edition of the European Games, the event will feature the best 3×3 stars from across the continent after the European Olympic Committees (EOC) and FIBA reached an agreement for Krakow-Malopolska 2023 today.

Russia is the team to beat in the men’s tournament, having won back-to-back European Games gold at Baku 2015 and Minsk 2019. On the women’s side, the French are reigning European Games champions, with Estonia finishing runners-up at Minsk 2019.

“3×3 basketball is a fan-favourite, as we have seen at the first two editions of the European Games with big, enthusiastic crowds,” said EOC Coordination Commission Chair Hasan Arat. “The addition of 3×3 basketball highlights the EOC’s commitment to bringing the best sporting action and athletes from Europe to Krakow-Malopolska in two years.”

“It has been a great pride for FIBA to see 3×3 become one of the faces of the European Games”, said FIBA Europe Executive Director Kamil Novak. “After the success of Baku 2015 and Minsk 2019, we are looking forward to another outstanding event in Krakow-Malopolska.”