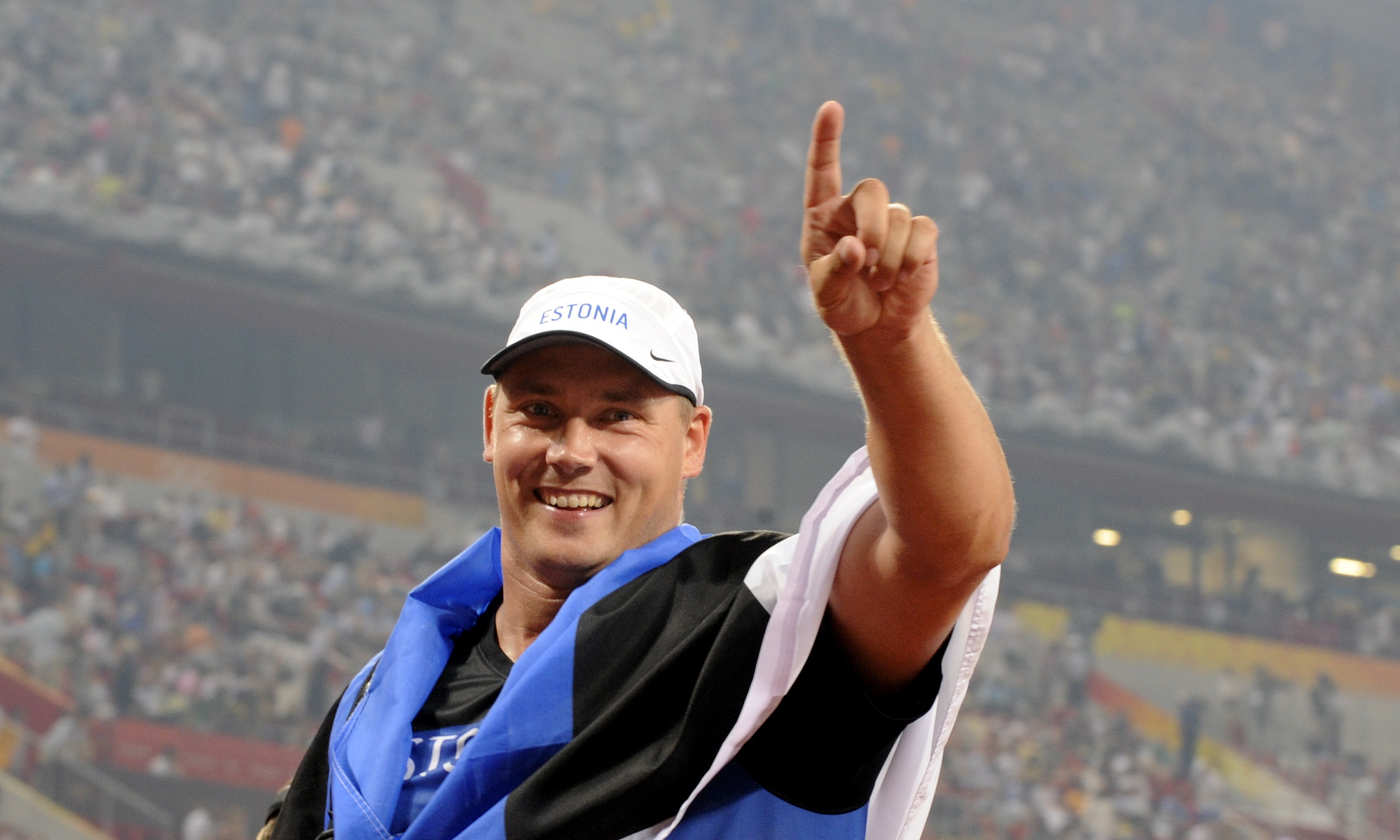 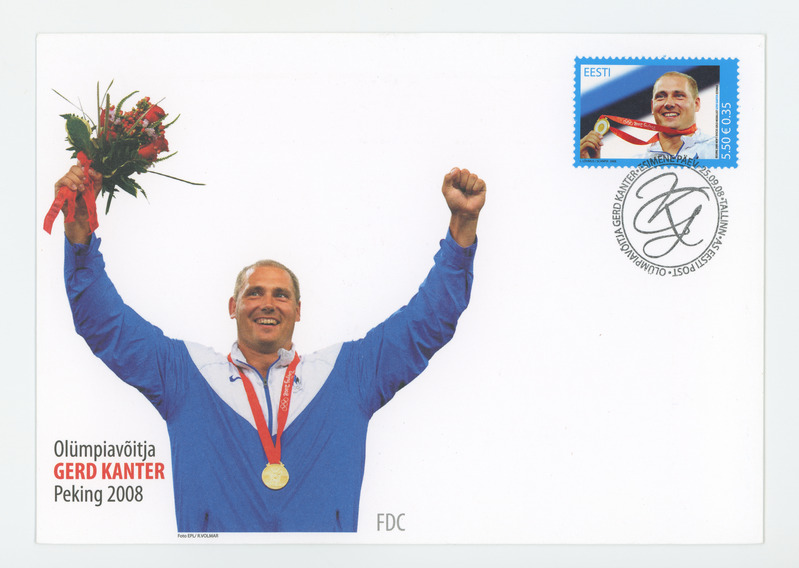 The top pick of the Estonian Olympic Committee rests on the broad shoulders of 6-foot-5, 276-pound discus thrower Gerd Kanter, who made his country proud by winning gold at the Olympic Games Beijing 2008 – on the eve of the Day of Restoration of Estonian Independence no less.

Kanter is the last Estonian athlete to win an Olympic gold medal and is now the Athletes’ Commission Chair at both the Estonian NOC and the EOC.