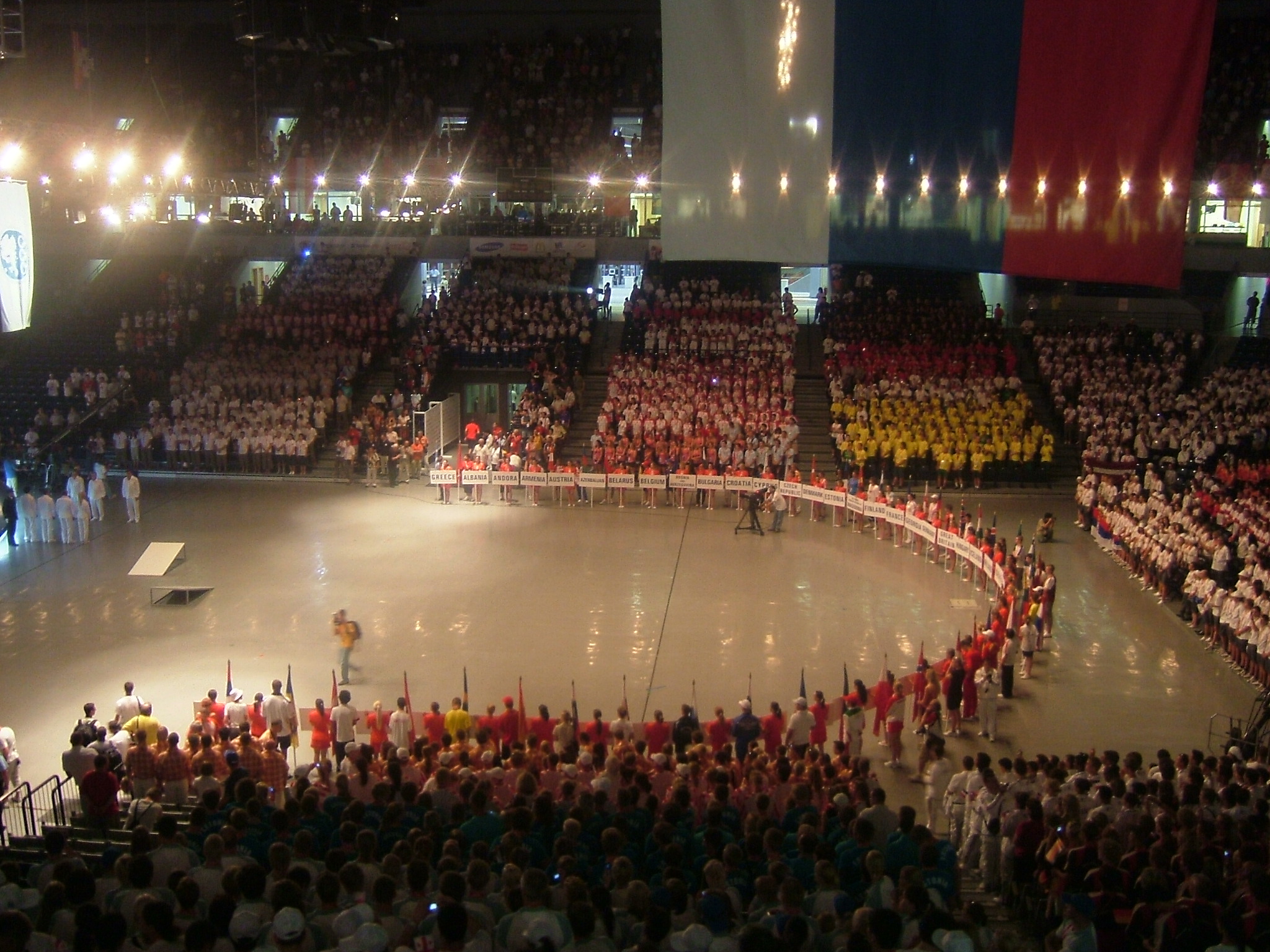 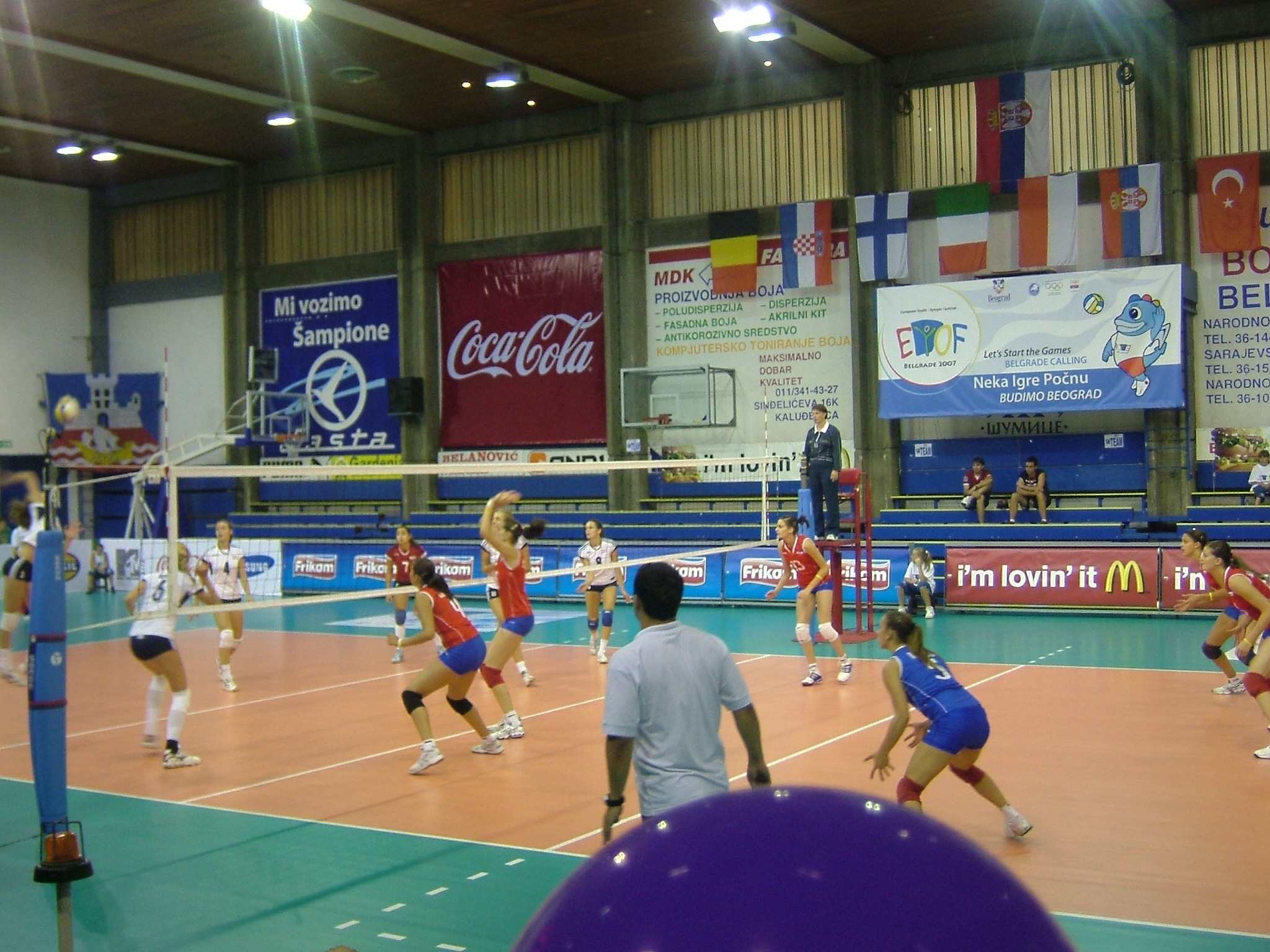 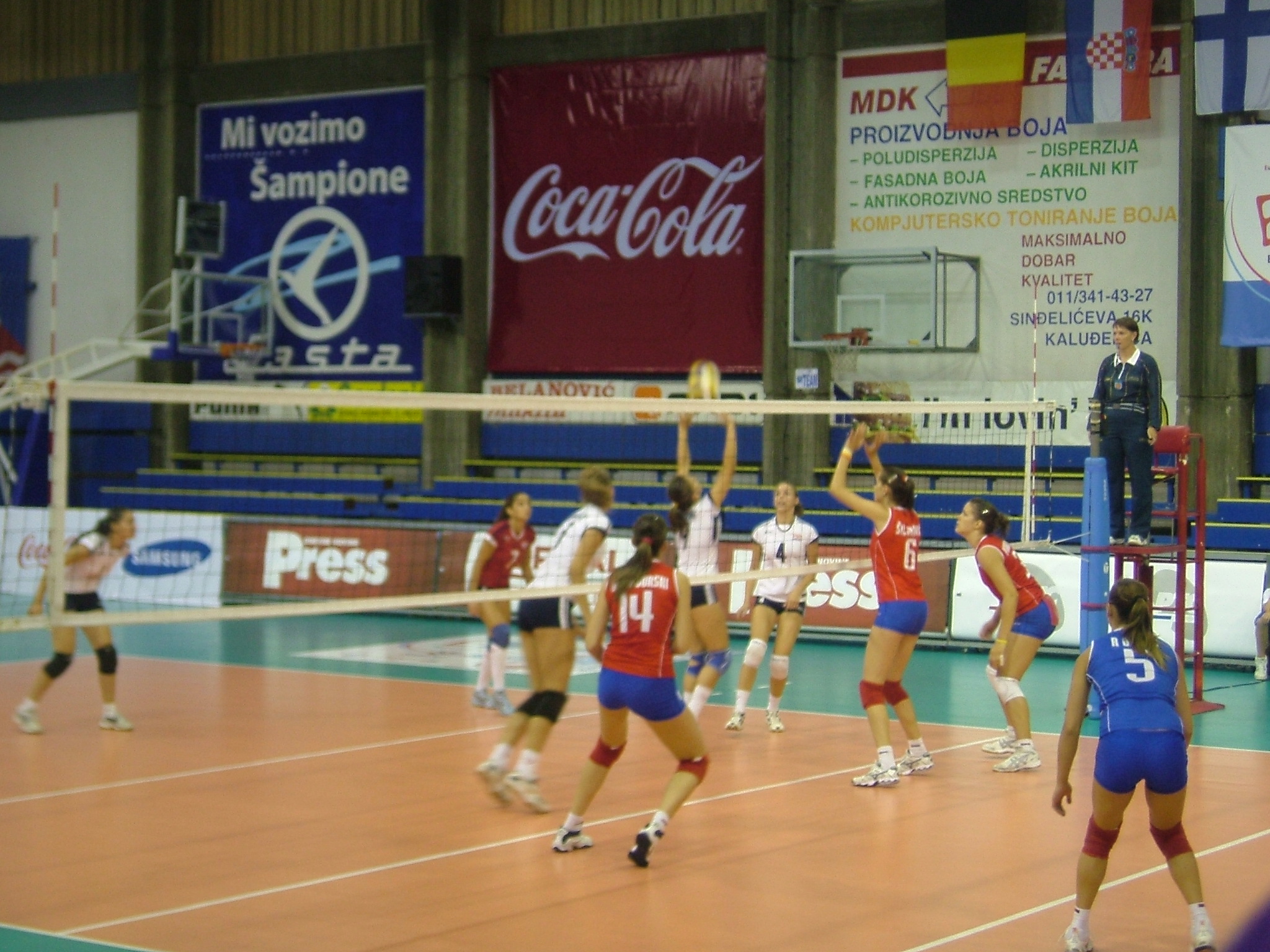 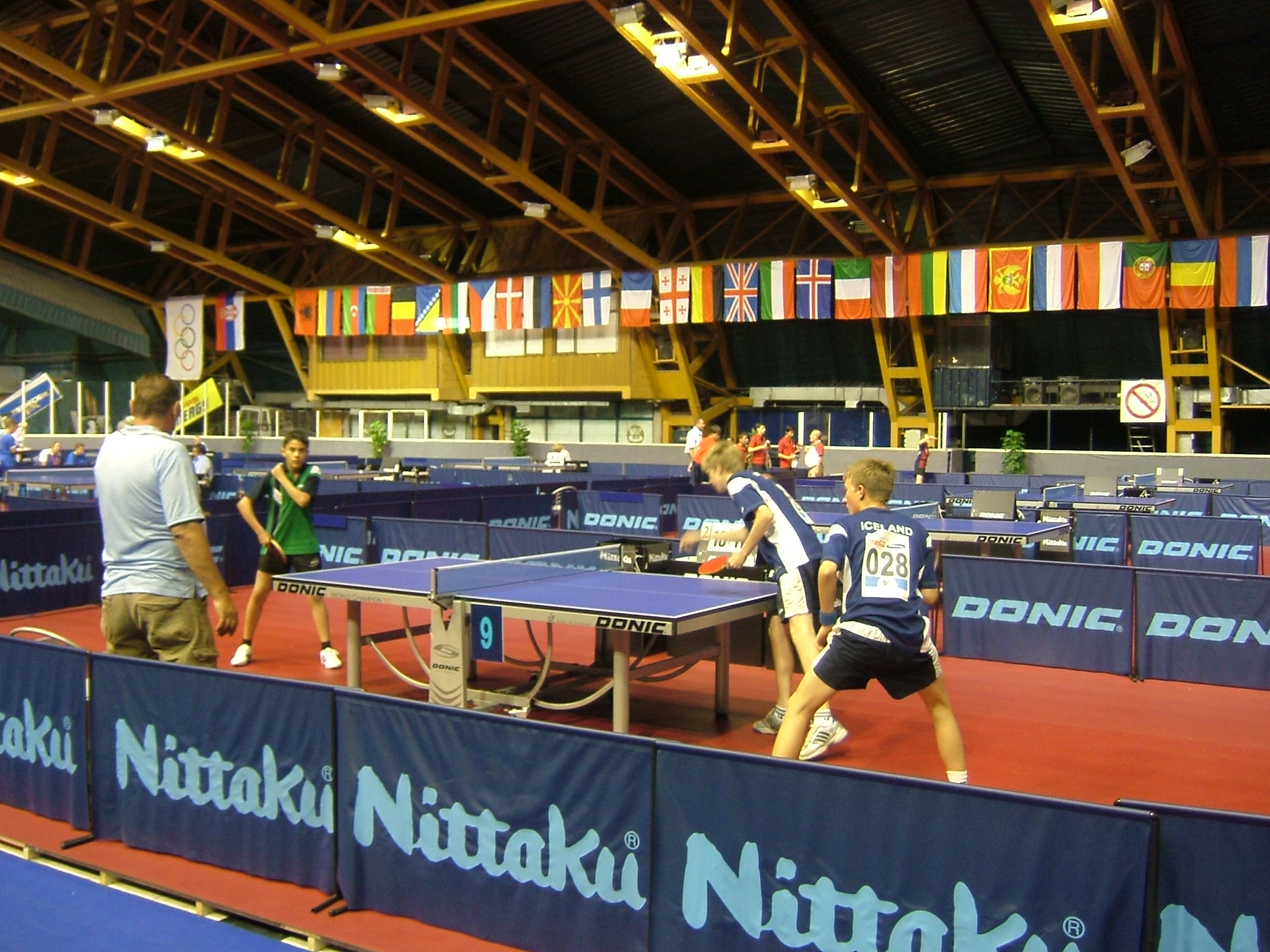 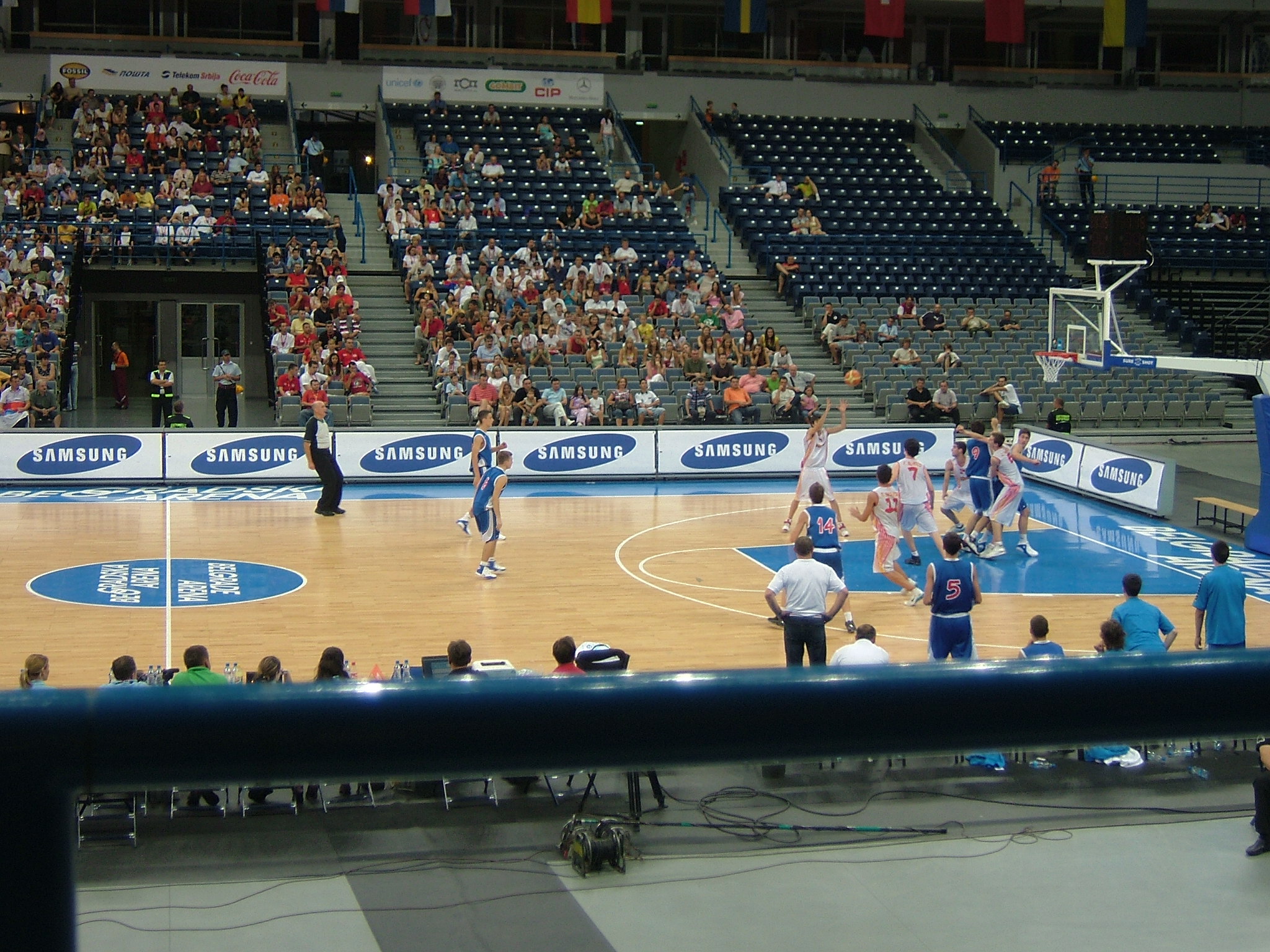 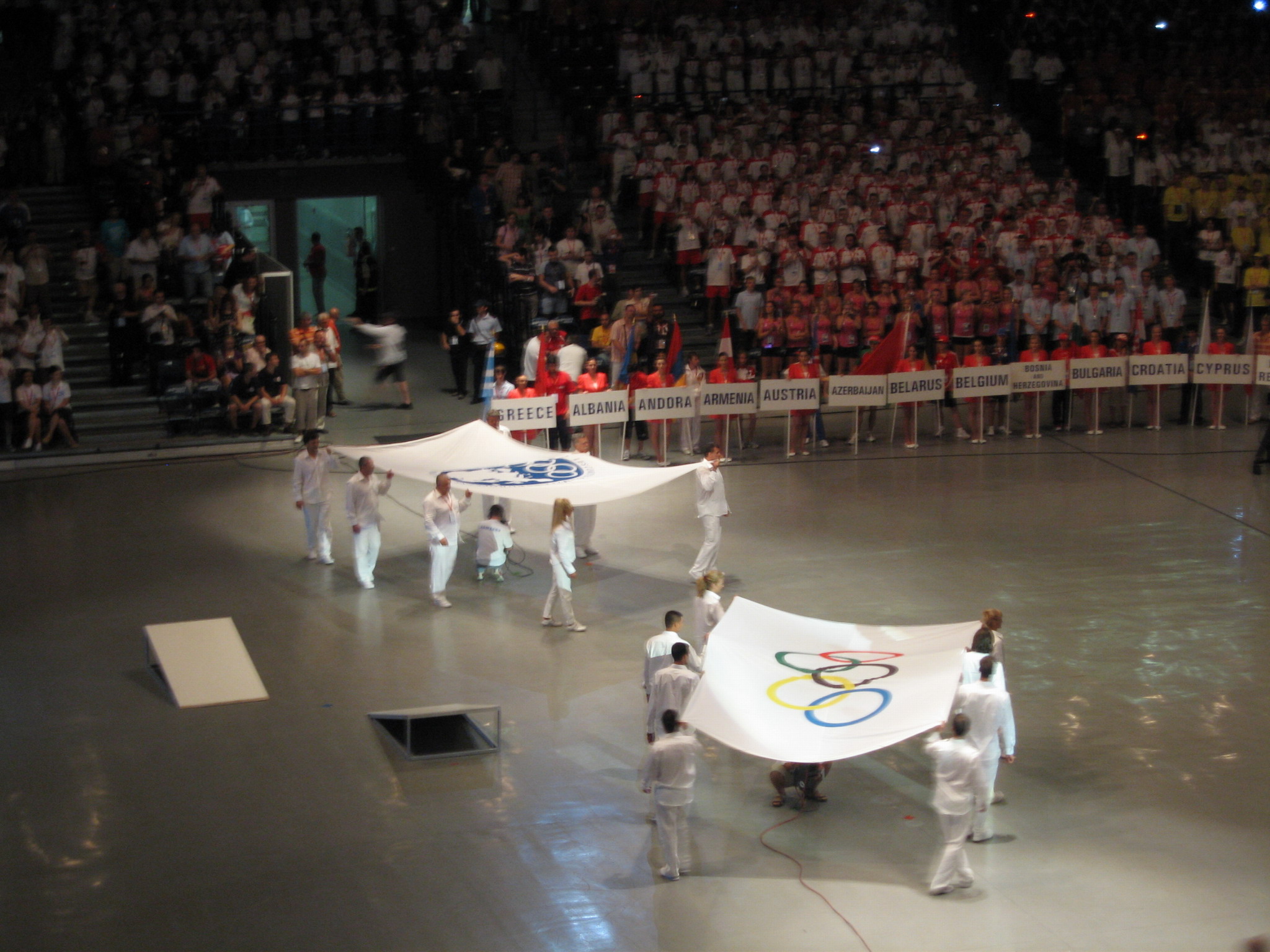 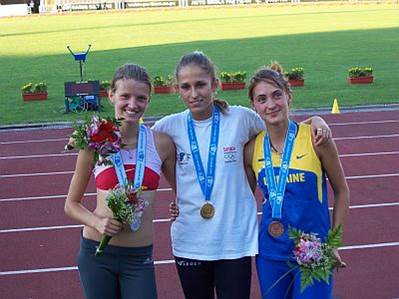 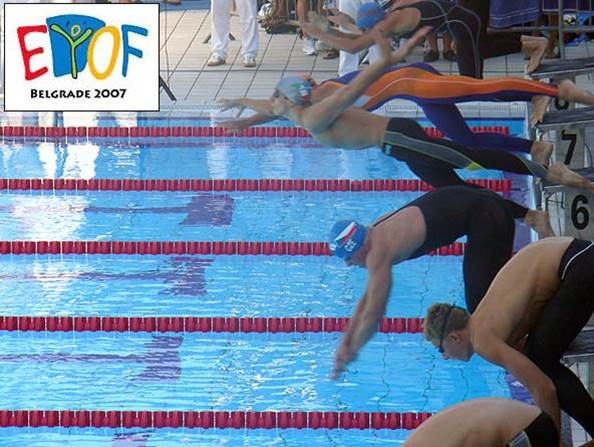 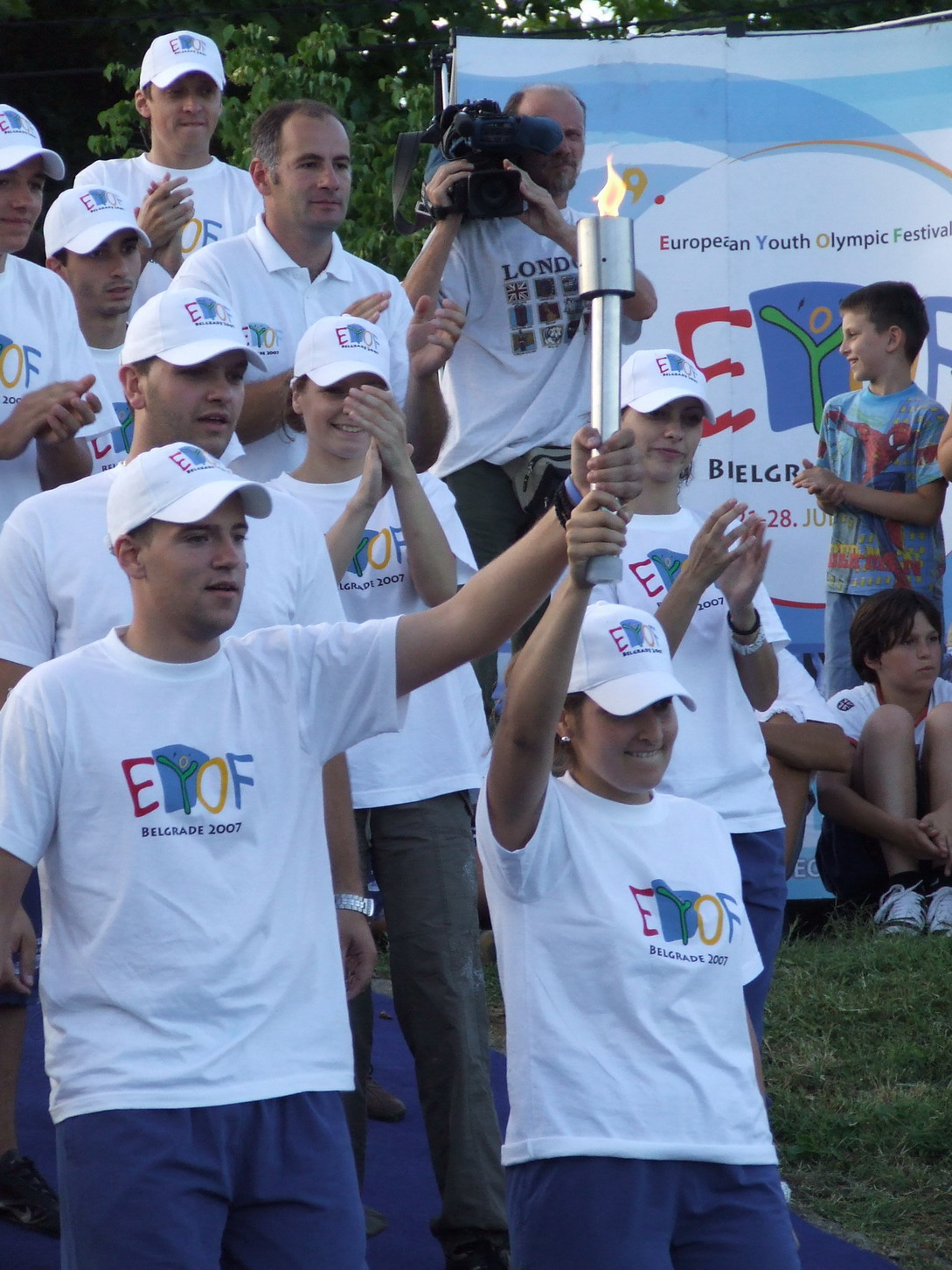 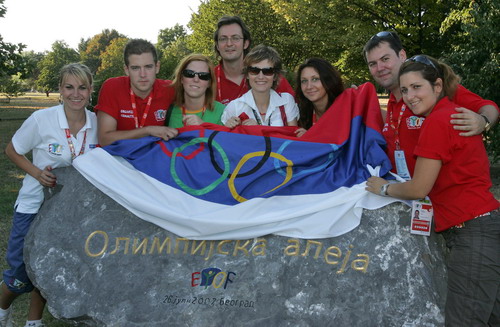 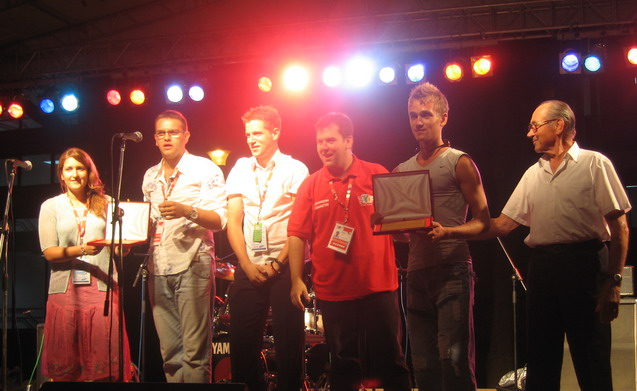 Calling the EOC’s 50th anniversary year a “good age,” 46-year-old Secretary General of the Olympic Committee of Serbia Djordje Visacki says he has fond memories of his time as General Manager of the 2007 European Youth Olympic Festival in Belgrade, which was his first opportunity to work with the EOC.

Now a Member of the EOC Executive Board, Visacki heads a working group tasked with developing the EOC’s Strategic Agenda 2030.