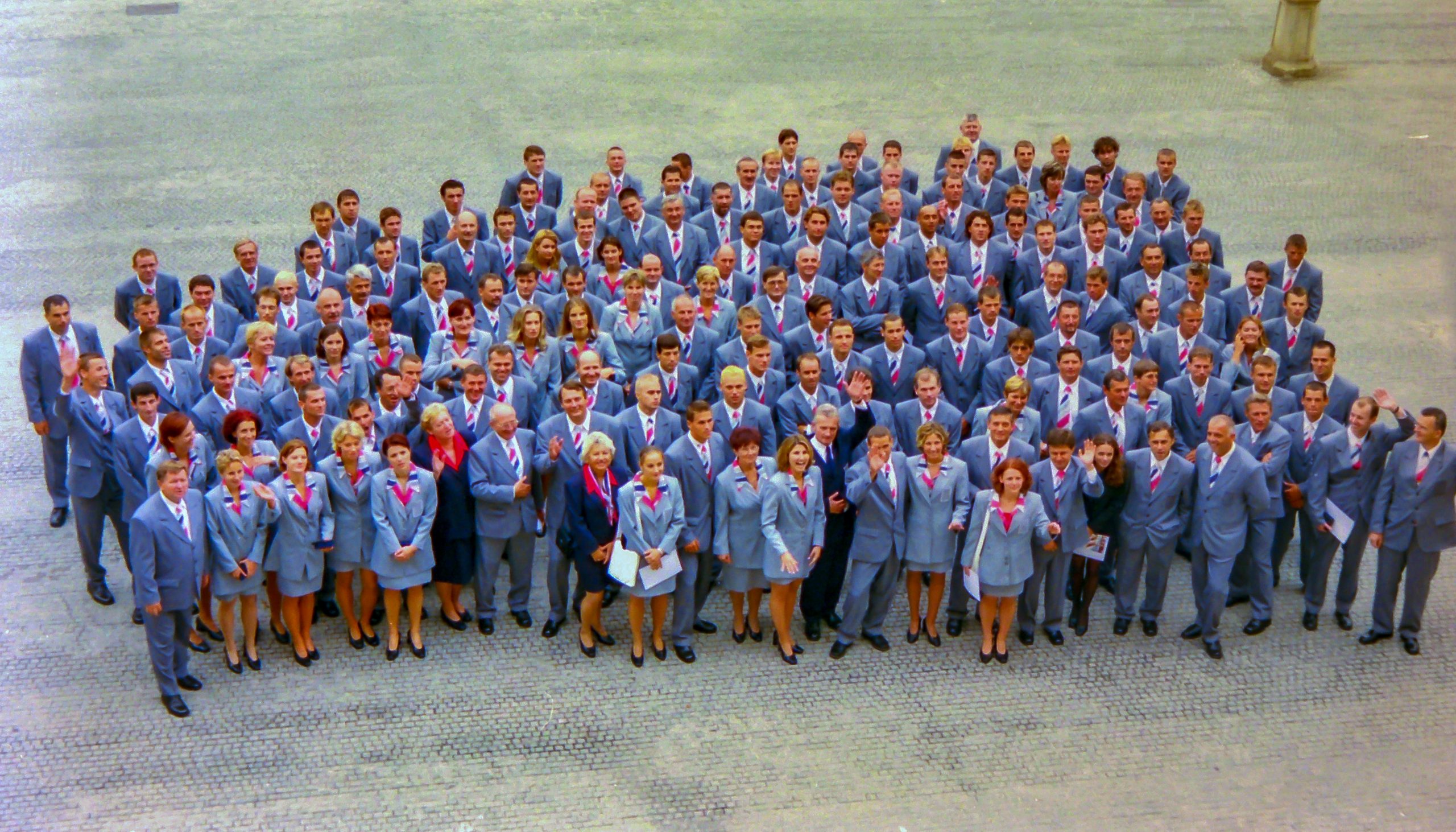 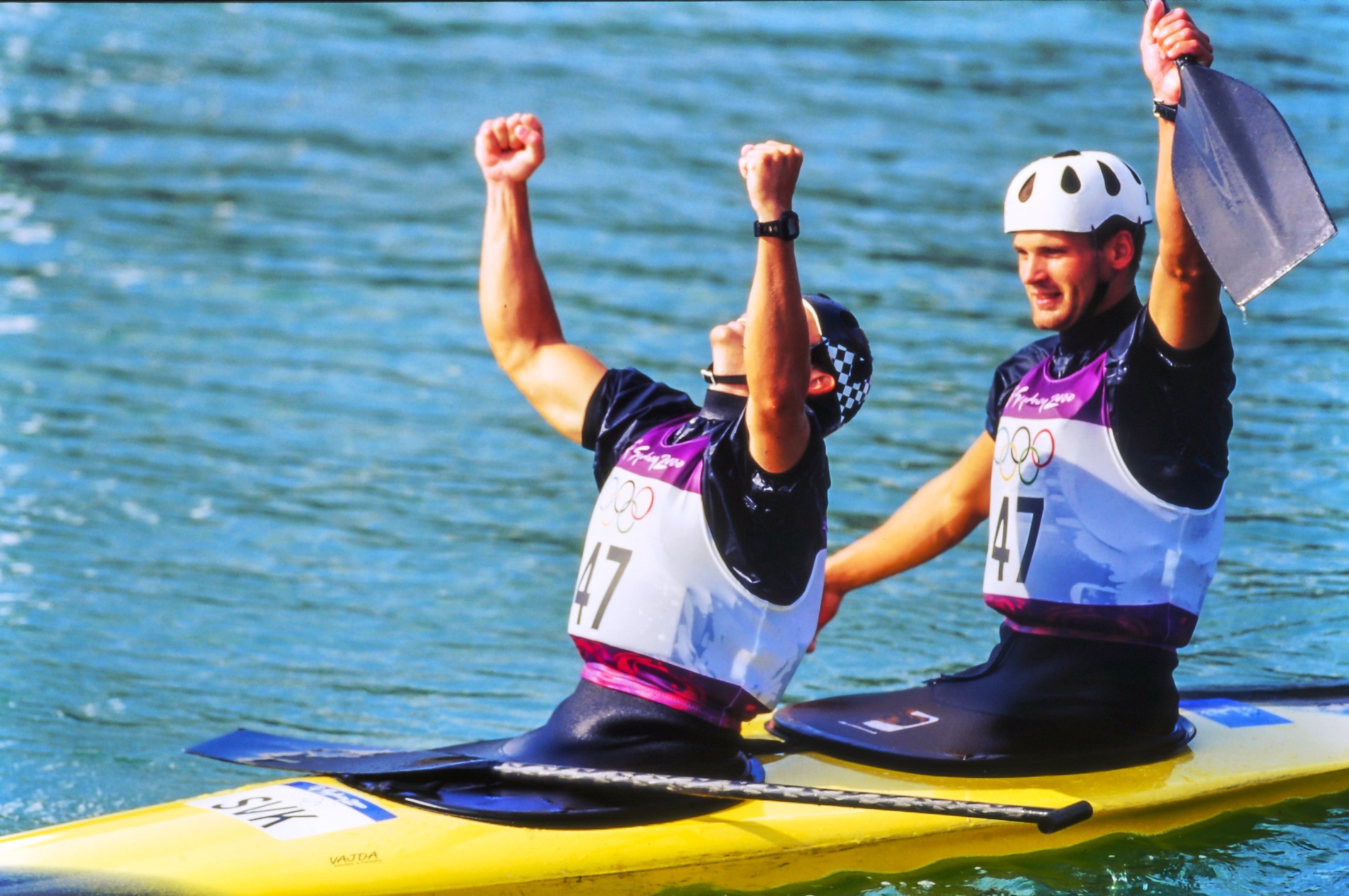 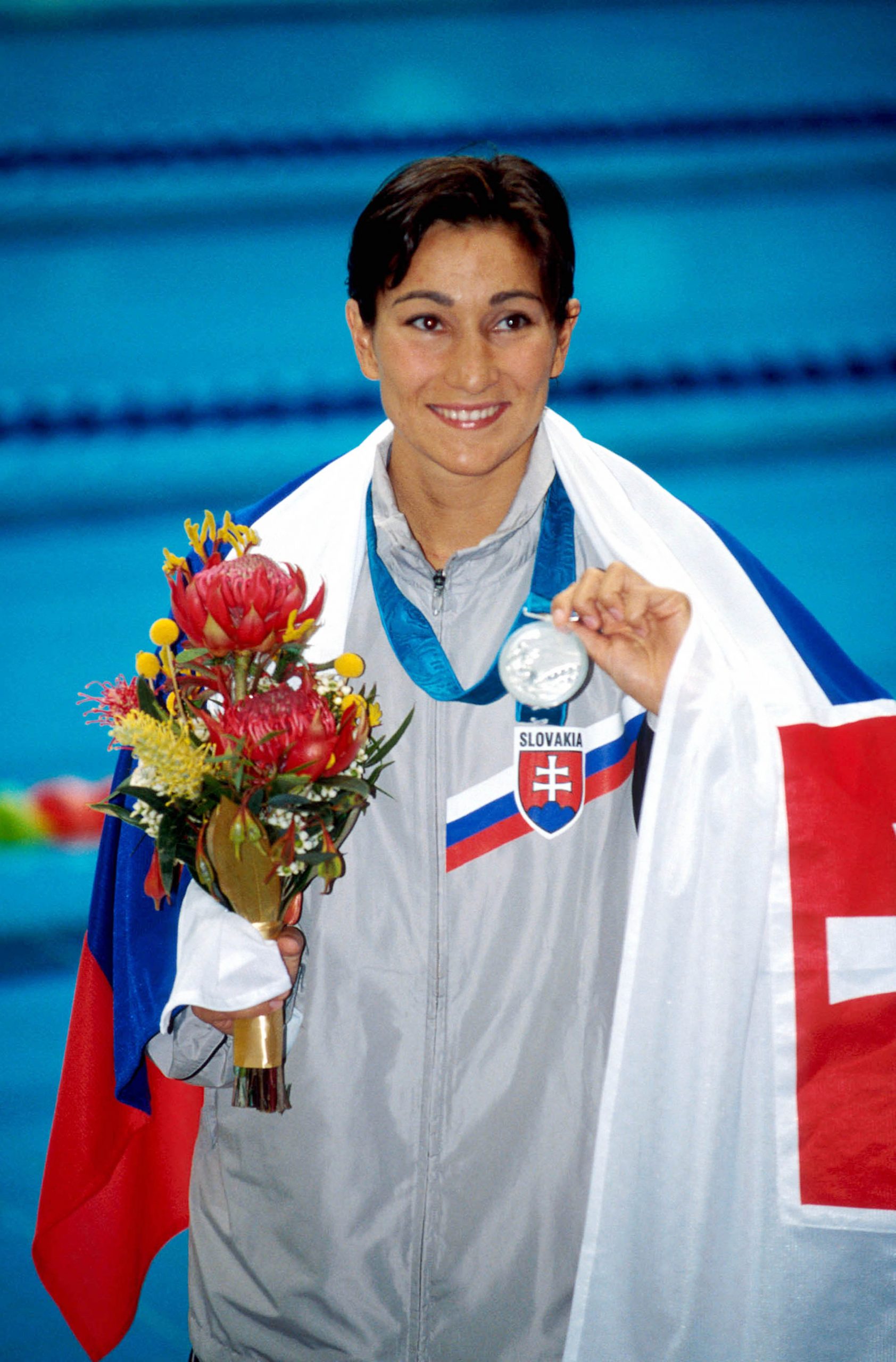 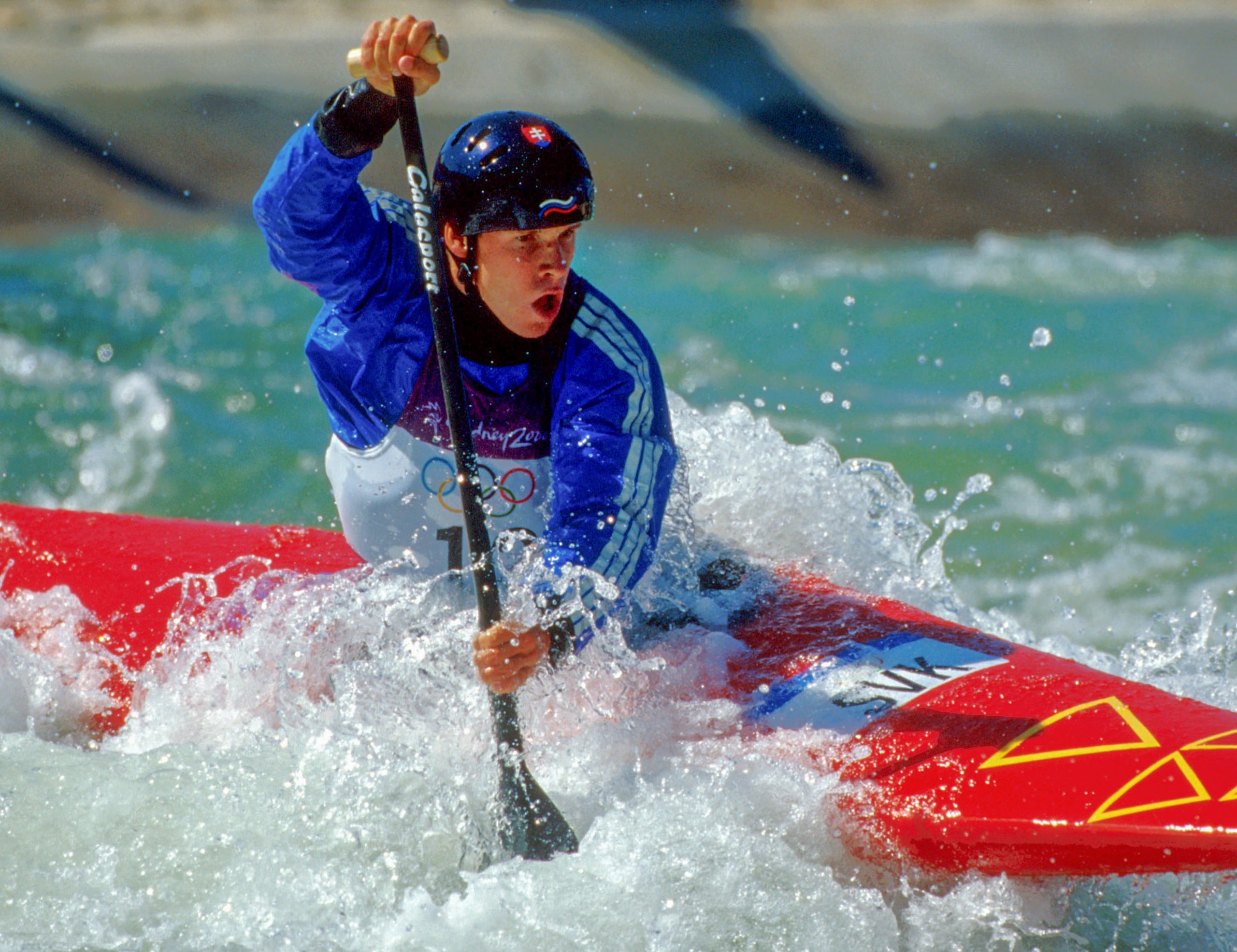 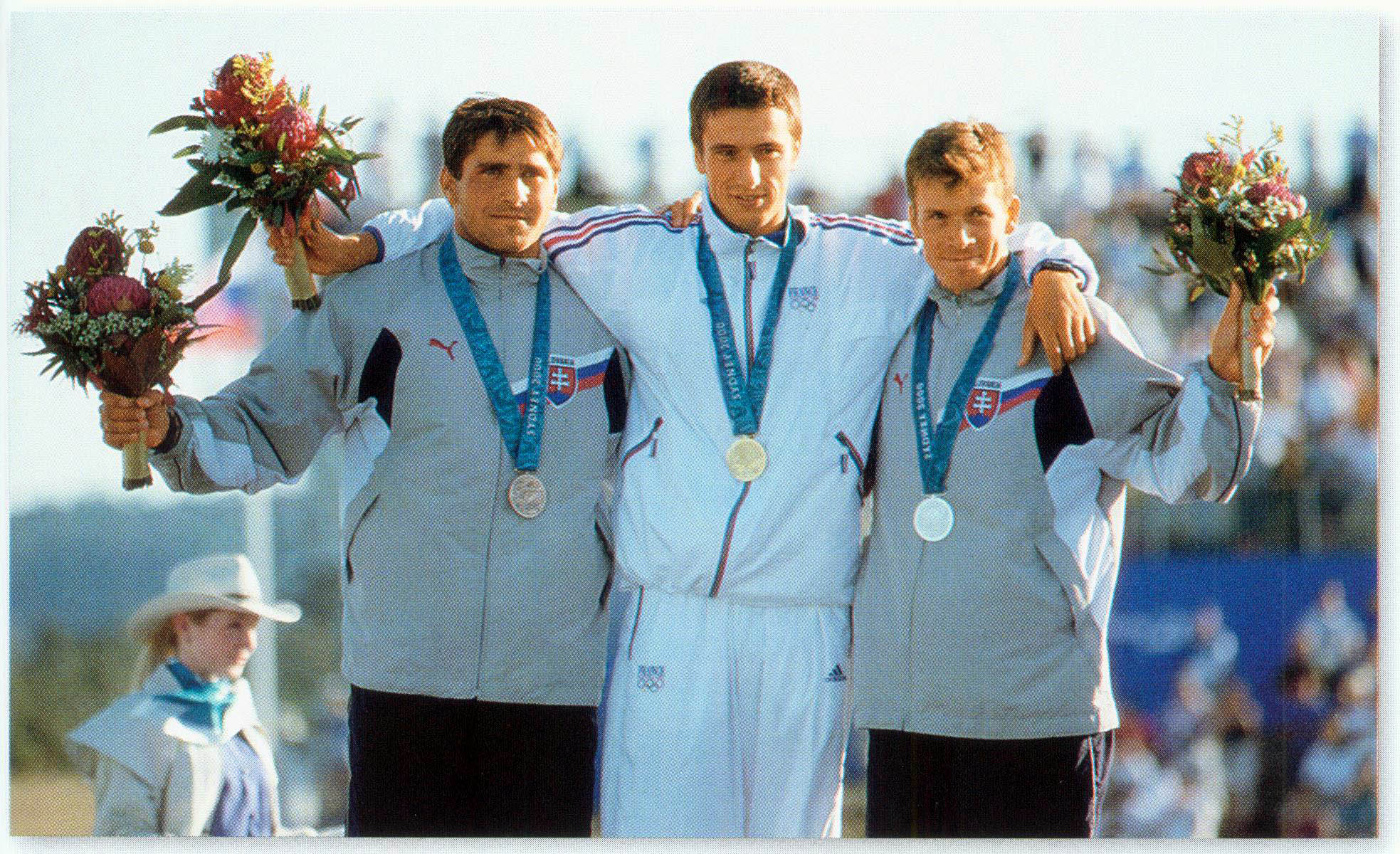 Anastasiya Kuzmina was already the golden girl of Slovak biathlon before competing at the Olympic Winter Games PyeongChang 2018, having won gold at both Vancouver 2010 and Sochi 2014. But her third Olympic victory in South Korea is the one Anton Siekel, President of the Slovak Olympic and Sports Committee, remembers most.

Secretary General Jozef Liba relates his first experience at an Olympic Games, as Chef de Mission at Sydney 2000, where he watched his team of 112 athletes win five medals. “It stays in my heart as a very special and unique moment,” he says.