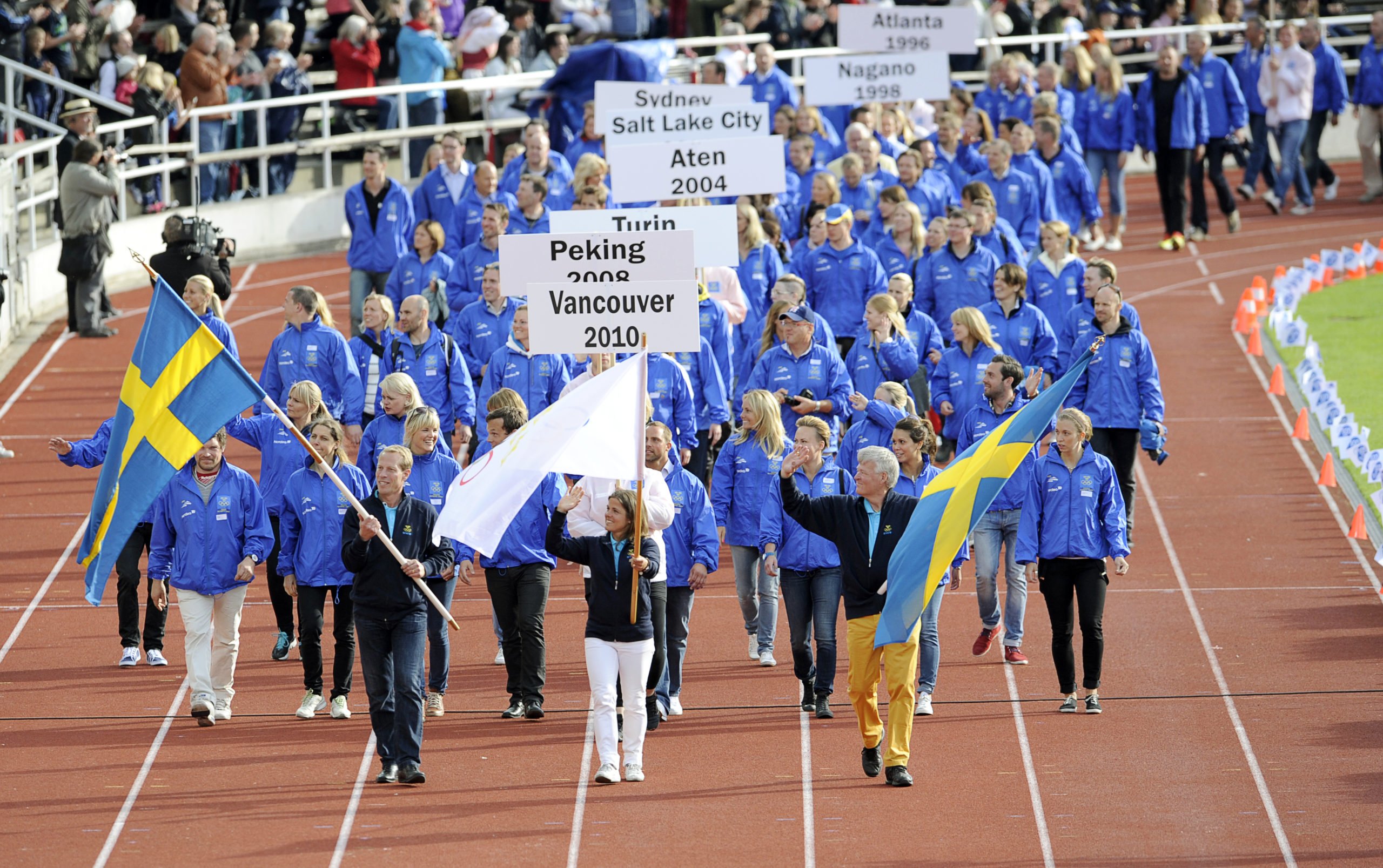 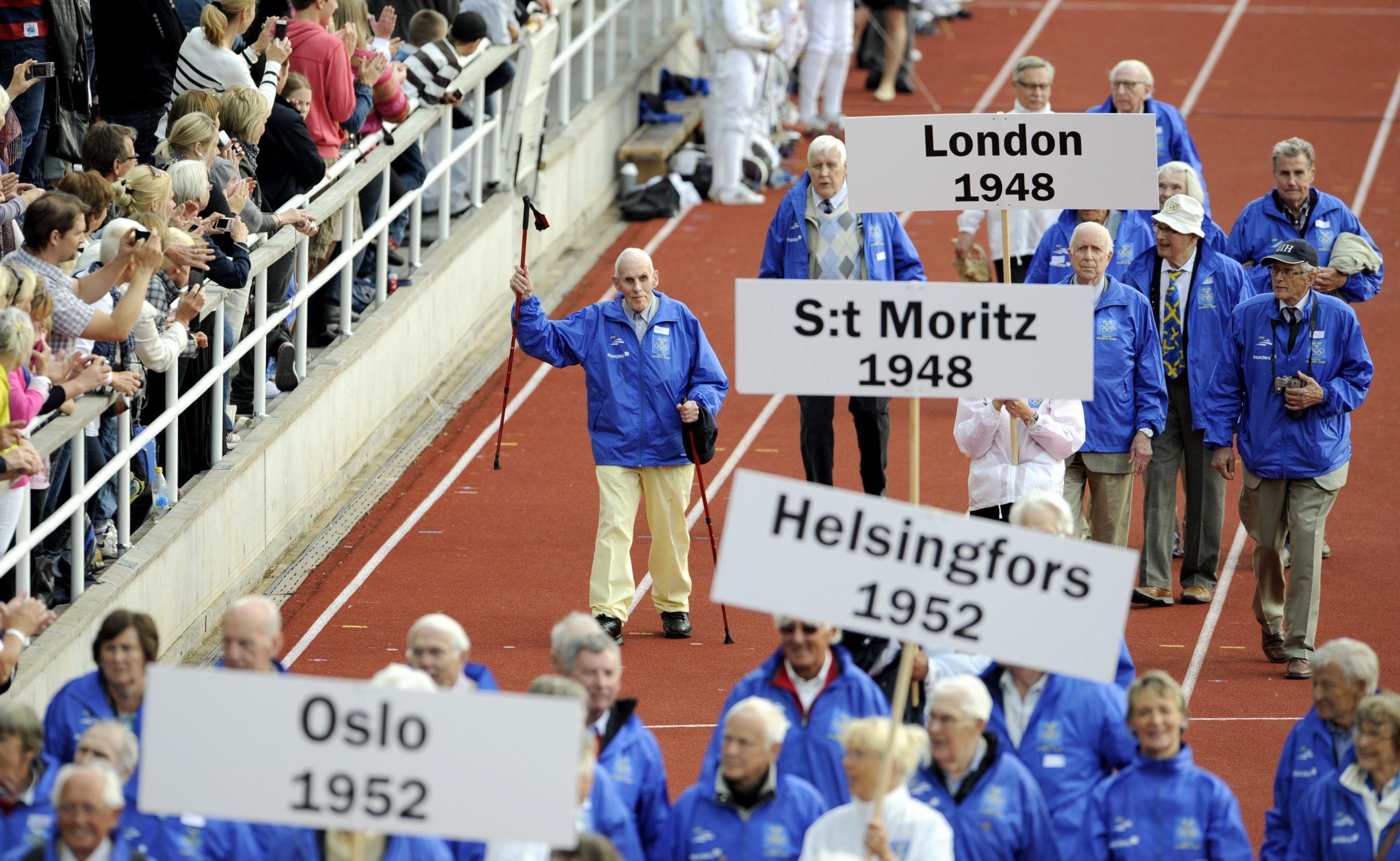 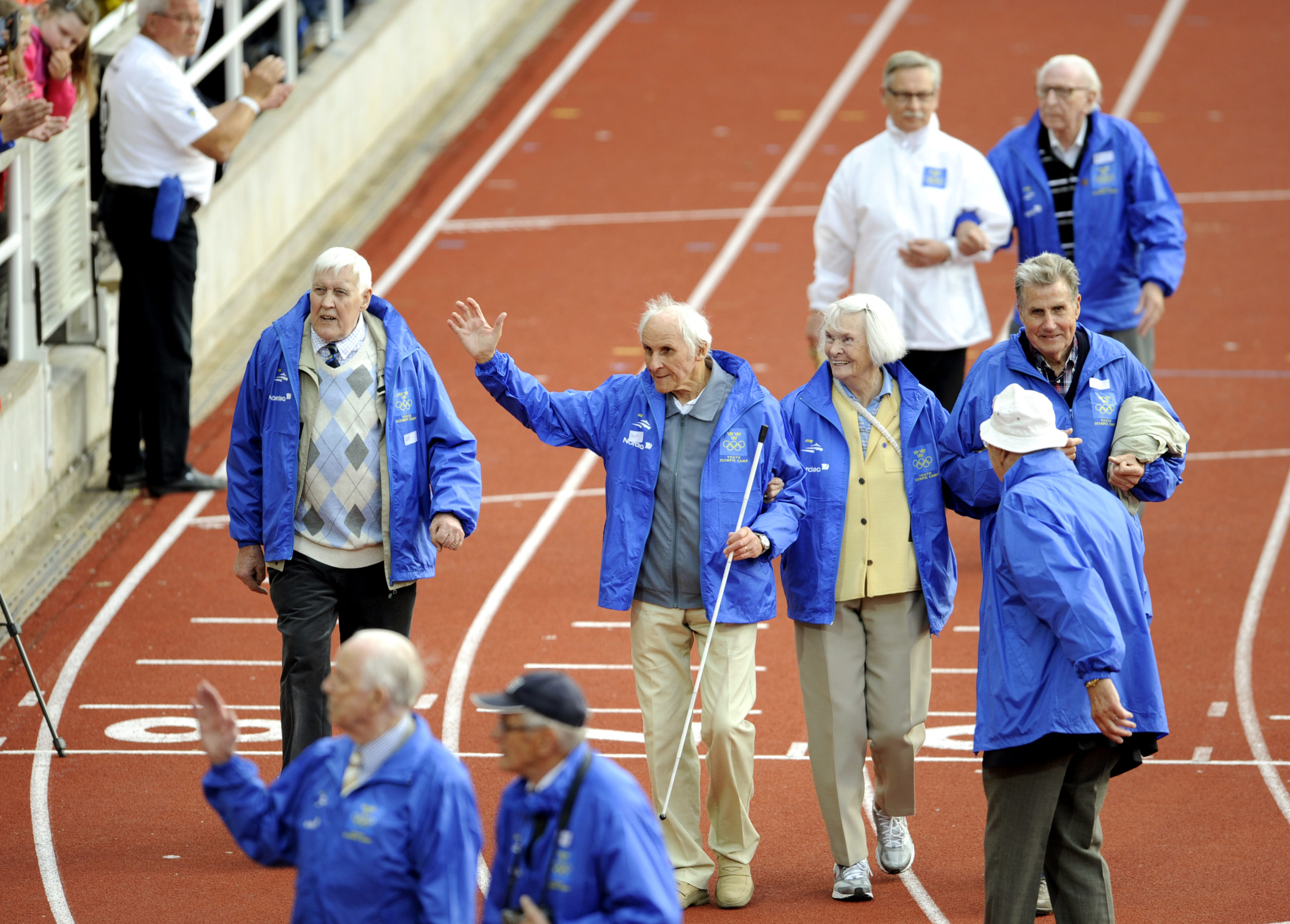 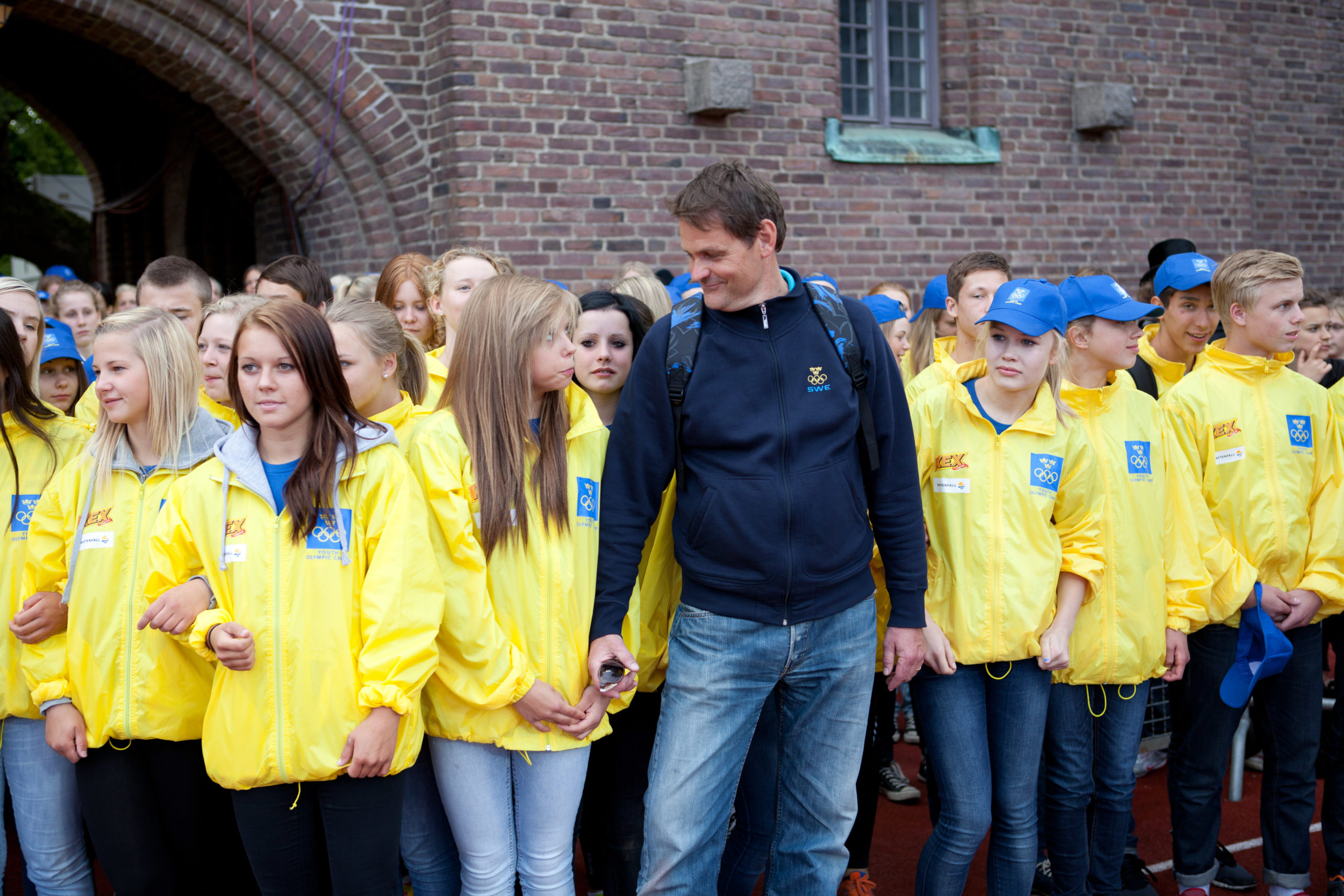 ” My best memories from the Olympic arena are when Stefan Holm won the gold medal in high jump in Athens 2004 and the ice hockey final in Turino 2006 when the Swedish men’s team defeated Finland and took home the gold for Sweden.But apart from that I have a very special Olympic memory close to my heart. It was in 2012 when we celebrated the 100th anniversary of the Olympic Games in Stockholm 1912. We gathered 700 Swedish Olympians who competed in the Games from 1948 to 2010. They first got to meet a large group of young people who hoped to one day compete in the Olympics. The olympians then marched into a packed Olympic Stadium and received the cheers of the audience. It was a magic moment.”