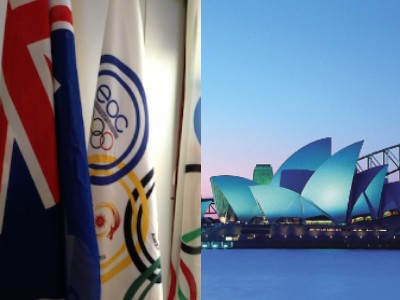 Among other issues, the Executive Council approved the new ANOC constitution, which will be formally submitted for ratification to the 204 National Olympic Committees at the ANOC Extraordinary General Assembly in Lausanne, Switzerland, next 15th June.

The Executive Council further approved the recommendations made by the Modernisation Commission and which will guide the future activities of ANOC.

The Executive Council also unanimously decided that the 2014 ANOC General Assembly will be held in Chiang Mai, Thailand, in October 2014.

The delegations of ANOC and Olympic Solidarity that met in Sydney this week were invited to attend the inauguration ceremonies for the new Australian Olympic Committee headquarters, located at the Museum of Contemporary Art, next to Circular Quay in downtown Sydney.