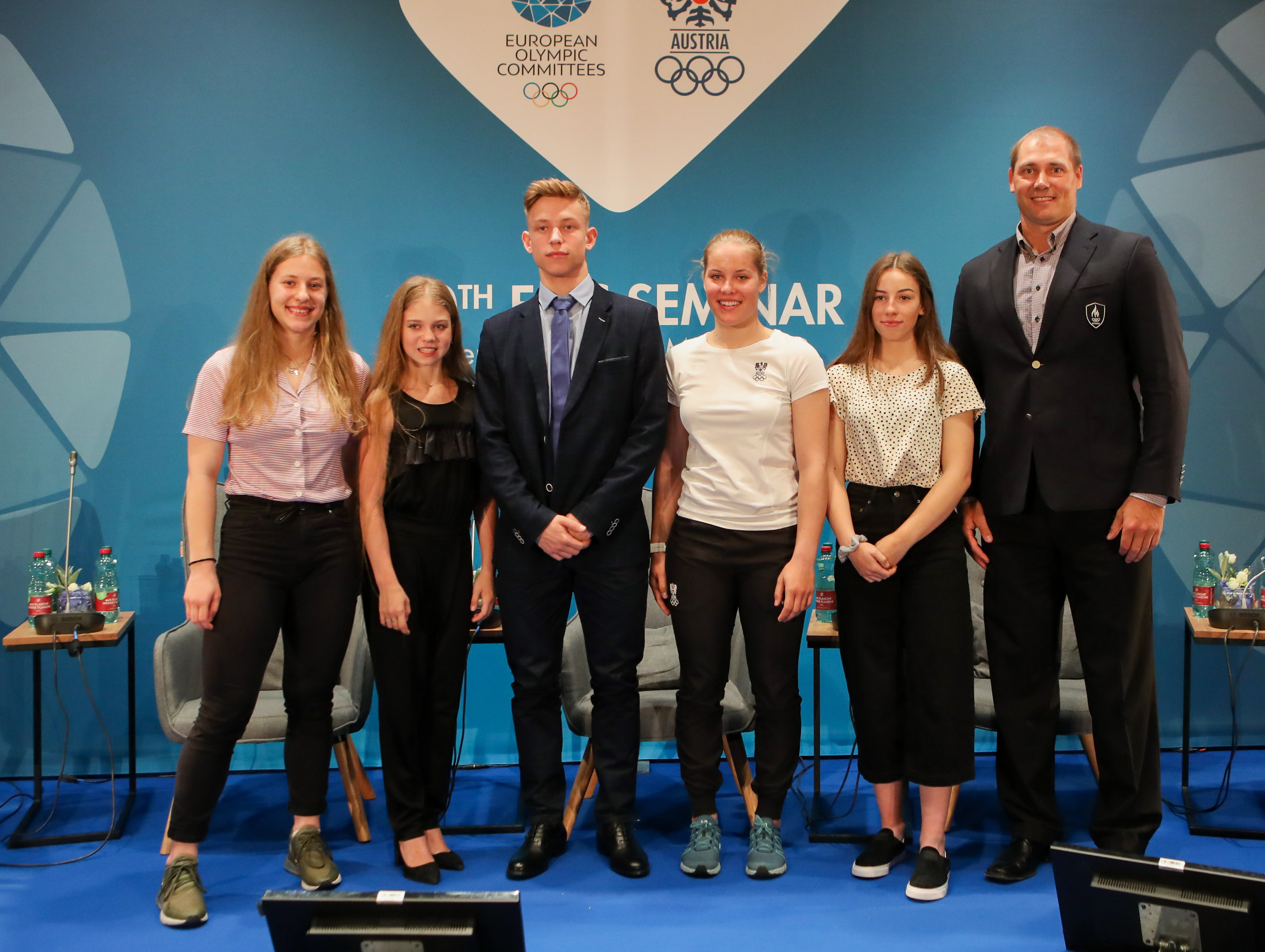 The NOCs of Europe have been called to submit a candidate within the deadline of 9 September 2019. Latest Summer prize was awarded to Austrian racing cyclist Laura Stigger, while for the Winter edition to 14-year-old Russian figure skater Alexandra Trusova.

The annual prize is awarded to young, up-and-coming athletes that over the past years have showcased not only outstanding sporting achievements, but also exceptional conduct on and off the field of play. The prize was created in memory of former President of the Polish Olympic Committee Piotr Nurowski who tragically died in 2010 in a plane crash.

The prize has been awarded to deserving summer athletes since 2010 while a winter edition has been in place since 2016.

All the finalists are awarded with a financial support for training and educational purposes. The winning athlete receives an amount of €15,000, while the second- and third-place finishers secure €8,000 and €5,000 respectively. The fourth and fifth place athletes, meanwhile, both receive €3,000.

Who is going to be next winner? The name will be unveiled on occasion of the Gala evening at the forthcoming EOC General Assembly in Warsaw on 26 October.