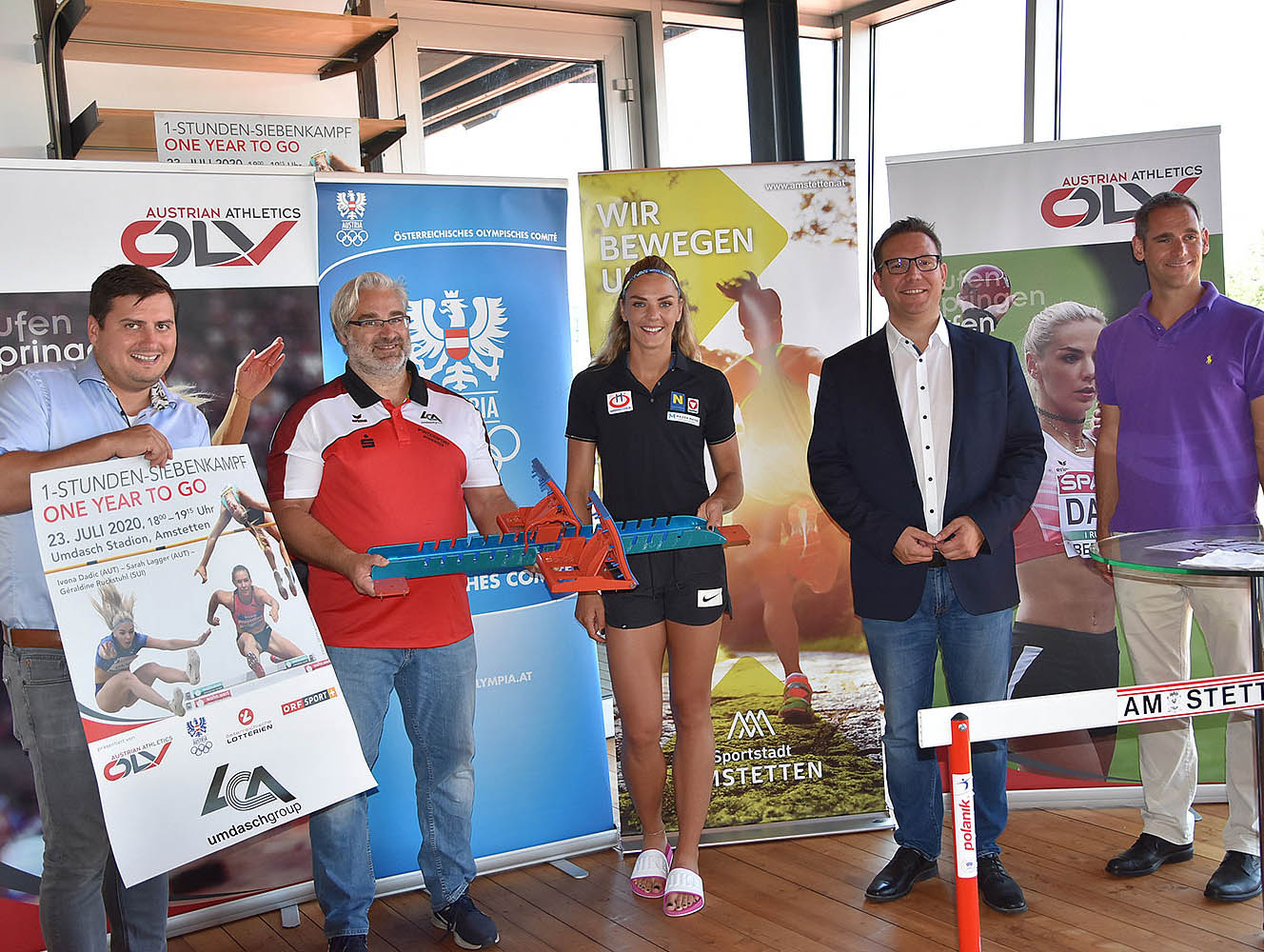 The Austrian National Olympic Committee together with Austrian Athletics have planned to stage a one-hour-heptathlon competition on 23 July 2020, to mark one year to go until the Summer Olympic Games in Tokyo 2021.

A total of 500 spectators will be allowed to watch the competition live in the stadium of Amstetten (located on the west side of Vienna).

Austrian record holder and World Championships Bronze medallist Verena Preiner, who had to withdraw from the competition due to a recent injury, will be acting as a co-commentator for the Austrian Television, which will live broadcast the event from 18:00 to 19:20 CEST.

“It might sound like a show event, but I will take it absolutely seriously. I am in really good shape right now. Of course, it will be a question of how I feel on the 23rd, but a total of plus 6,000 points should be easy to reach“, said Ivona Dadic, a World Athletics (ex IAAF) Indoor Vice World Champion (Pentathlon, Birmingham, 2018) and currently number 9 in the World Athletics ranking. 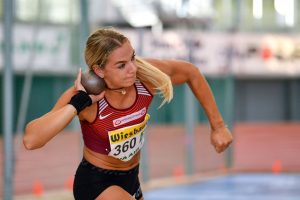 German former World Champion Sabine Braun won a 45 minutes heptathlon in 1993 with 6,214 points. There is no one-hour heptathlon world record yet.

Following the event, the three Austrian heptathletes, along with Discus thrower Lukas Weißhaidinger (3rd place at the World Championships in Doha 2019), Rio 2016 bronze medallist Tanja Frank (Sailing, Nacra17), swimmer Felix Auböck and other Austrian athletes will be talking about their personal preparations for 2021 in an Austrian TV one-hour talk show.

A heptathlon is a track and field combined events contest made up of seven events. The name derives from the Greek hepta (seven) and ἄθλος (áthlos, or ἄθλον, áthlon, meaning “feat”).

It is the ultimate women all-round test, a seven-event contest covering the whole range of athletics disciplines and spread over two days.

Competitors earn points for their performance in each discipline and the overall winner is the athlete who accrues the most points.