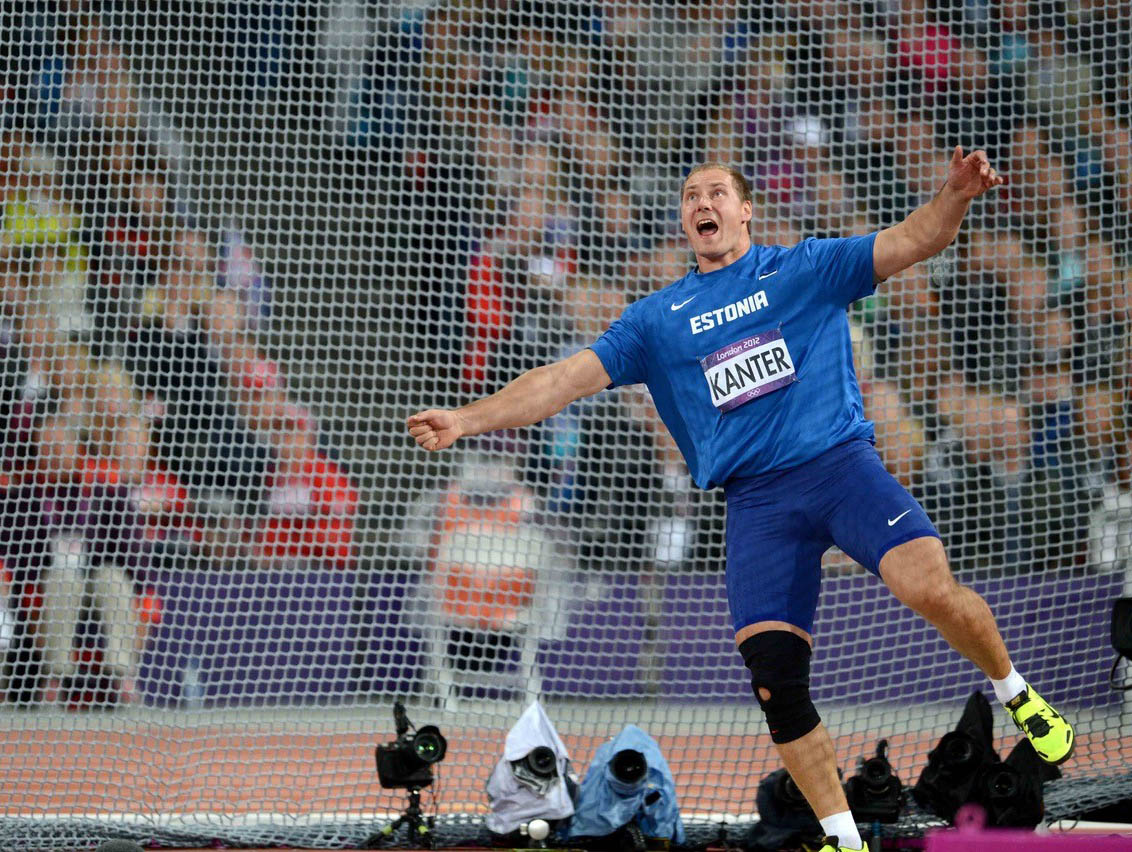 The European Week of Sport starts today and if you are still in need of a little more motivation to #BeActive, then look no further than EOC Athletes’ Commission Chair and discus-thrower extraordinaire Gerd Kanter.

Why? Well, as an Olympic gold medallist, World Champion, and multiple Sportsman of the Year in his native Estonia, it’s safe to say he knows a thing or two about getting fit.

Kanter recently took some time out of his preparations to run the Tallinn Marathon to speak to us about the importance of being active and leading a healthy lifestyle.

“Sport has been in my blood since I was little kid,” says Kanter, explaining why he is excited to be a patron of the European Week of Sport. “Already during my professional sports career, I was trying to be a role model for kids to be active and inspire them to take part in sporting activities. Now, as an ex-sportsman, I try to motivate people of all ages to be active and choose an active lifestyle.”

“Talking from my own experience I can say that practicing sport makes a good balance between body and mind.”

For anyone struggling to get started, Kanter has some simple advice: “I encourage everybody to find an activity or sport that they like and enjoy and start doing it with their friends. The #BeActive week is a good time to take new challenges and try some new activities.”

Kanter says he often plays basketball with his friends and does different physical activities with his family to #BeActive throughout the year. But to challenge himself this year, he plans to run a “marathon combo” during the Tallinn Marathon Virtual Run.

For the first time in the event’s history, runners have the option of completing the marathon (42.2 kilometres) in stages (and on different days) rather than all at once. Any combination of runs 4.2km or more at a time are acceptable, but the entire 42.2km has to be covered between 1 and 30 September.

For a man standing 1.96m and weighing in at over 120kg, Kanter says he has a point to prove by running the marathon.

“I like to challenge myself and destroy myths,” he told the Tallin Marathon. “It is a general opinion that … big, strong men don’t last long running and don’t care for exercising for such a long time. Stamina is one of the keystones of any sport as well as of the entire life activity and can be developed throughout your life.”

So what myth about yourself do you want to bust this European Week of Sport? The EOC encourages everyone to be as healthy and active as possible in the week ahead.

Just remember: “If you believe you can, you’re already halfway there.”