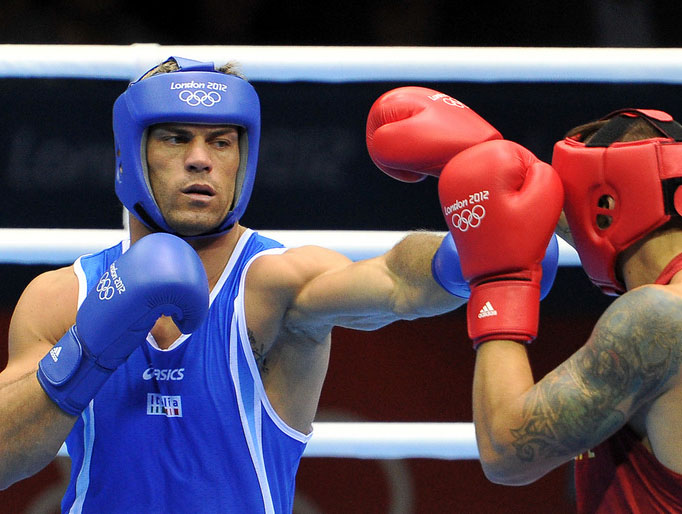 Boxer Clemente Russo will be the flagbearer of Team Italia at the 2nd European Games Minsk 2019, which will be held in the Belarusian capital from 21-30 June.

It was announced by Italian National Olympic Committee (CONI) President Giovanni Malagò and Secretary General Carlo Mornati, during CONI Executive Board meeting at Foro Italico in Rome on 11 June.

The Italian 37-year-old has competed at 4 Olympic Games, winning two silver medals at Beijing 2008 and London 2012. A two-times World Boxing Champion at heavyweight (Chicago 2007 and Almaty 2013), Russo will carry the Italian flag at the Opening Ceremony, which will take place at the Dinamo Stadium on 21 June.

He also acted as flagbearer at the Closing Ceremony of Beijing 2008.

After a successful inaugural European Games in Baku, three will be the athletes seeking another gold medal in Minsk: Petra Zublasing (shooting), who won gold in Azerbaijan in the 10m mixed rifle and in the 50m rifle, Bacosi (gold in pair skeet shooting and silver in individual) and Nespoli (gold in archery).