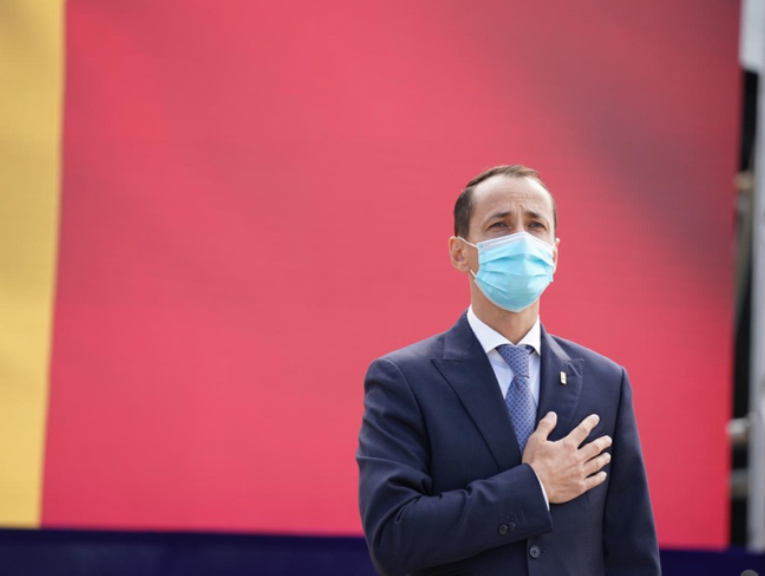 The Romanian Olympic and Sports Committee (COSR) held the elections of its Executive Board during COSR annual General Assembly, which was held in Bucharest, Romania on 24 September 2020.

Mihai Covaliu, Olympic Champion in fencing, was re-elected unopposed President, while George Boroi, 1992 and 1996 Olympian hurdler, was re-appointed Secretary General, both for another 4-year term.

Due to the restrictions caused by the COVID crisis, the General Assembly took place on the field of play of the NOC’s Olympic Training Centre in Izvorani, Bucharest.

The sports facility is called “Sydney 2000” to commemorate the Games where Mihai Covaliu won his Olympic Gold.

When presenting his strategy for the next mandate, he said that the key principles for the future of the NOC will be “trust, solidarity, respect and excellence.”

Octavian Morariu, IOC Member for Romania, will continue his office in the Executive Committee.