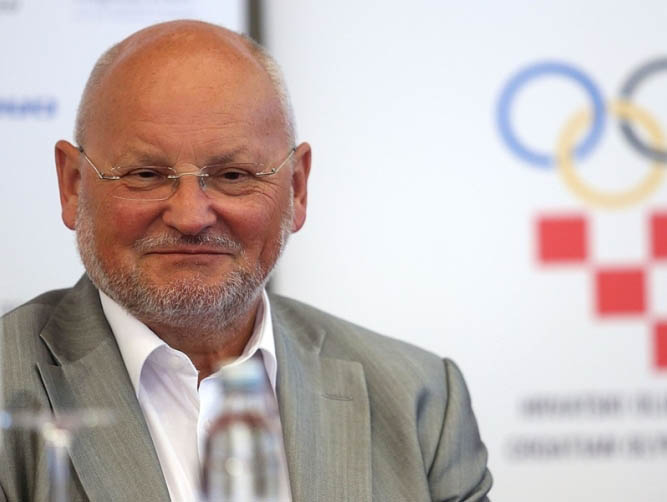 The Croatian Olympic Committee held the elections of its Executive Board during its annual General Assembly, which took place in Zagreb, Croatia, on 5 October 2020.

Zlatko Mateša was unanimously re-elected President, while Josip Čop was re-appointed Secretary General, both for another four-year term.

Mateša, who is also an EOC Executive Committee Member, is leading the NOC since 2002.