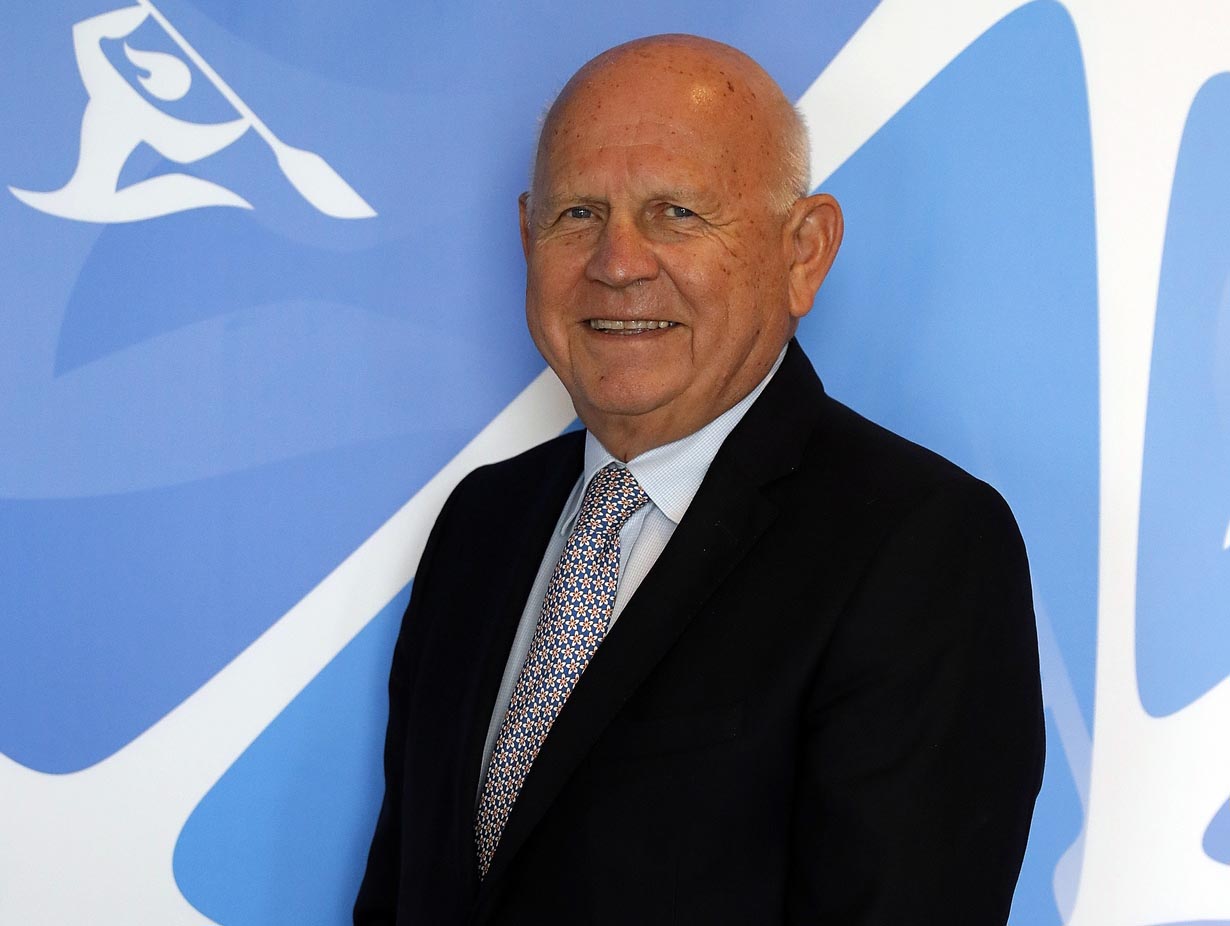 END OF THE YEAR MESSAGE FROM THE EOC PRESIDENT

By all sporting measures, 2019 was a great success for the European Olympic Committees and Olympic Movement in Europe.

Our flagship property, the European Games, was expertly hosted by our friends in Minsk, cementing its status as our continent’s premier multi-sport event. Minsk 2019 also significantly raised the profile of the European Games, pointing the way to even greater things ahead. We are confident that Kraków and the Małopolska Region of Poland, which were elected host of the 2023 edition earlier this year, will pick up right where Minsk left off and deliver a cost-effective, sustainable event that will bring many long-lasting benefits to the region and the people who live there.

Over 4,500 of our best young athletes, meanwhile, showed that the future of sport in Europe is in very good hands following their memorable performances at two editions of the European Youth Olympic Festival in 2019: Sarajevo and East Sarajevo (winter) in February and Baku (summer) in July.

In addition to the many excellent athletic performances, the EYOF once again demonstrated that peace, harmony and hope for a better future begin where sport and youth converge. This was acknowledged earlier this month by Peace and Sport, a neutral independent organisation that uses the power of sport to promote peace, which presented the cities of Sarajevo and East Sarajevo and the National Olympic Committee (NOC) of Bosnia and Herzegovina with their Diplomatic Action of the Year award for hosting the 14th Winter EYOF. I congratulate both cities and the NOC for this distinguished honour.

Our friends in Montenegro should also be praised for having proudly organised the Games of the Small States of Europe in May, proving that smaller nations can have a big heart.

In particular, my most heartfelt thanks go to the athletes, coaches and staff members from all the European National Olympic Committees for their role in the success of all the EOC events.

It has been a tremendous year for our 50 European National Olympic Committees (ENOCs). Not only did you support the European (Olympic) Model of sport, the EOC measures on gender equality in sport, anti-doping and many others, you also took the impetus to initiate many worthwhile programmes and projects of your own.

From the excellent New Leaders Programme run by the NOC of Finland in collaboration with the NOCs of Lithuania, Ireland and Azerbaijan, to the multitude of Olympic Day and European Week of Sport activities, you have all been hard at work placing sport at the service of humanity around the continent.

I also would like to commend the EOC Team in Rome, which has worked and is working very hard in order to provide the NOCs with the best conditions for their athletes.

Congratulations to the EOC EU Office in Brussels on their 10th anniversary as the representative body of the EOC to the European Union this year. Their activities included hosting seminars on EU funding opportunities for sport and on special competence, encouraging people everywhere to #BeActive during the European Week of Sport, exploring ways to use sport as a tool for the integration and social inclusion of refugees, and many others.

Let me take this opportunity to commend everyone within the European Olympic Committees’ family for your devotion to sport throughout Europe. You truly are making our world a better place through sport.

Looking ahead, while there is no EOC-organised sport event on the calendar for the coming year, it nevertheless promises to be another busy period, what with the 2020 Winter Youth Olympic Games in Lausanne in January and the Olympic Games Tokyo 2020 taking place in July and August.

I wish your teams and especially your athletes all the best in preparing for these two major events on the sports calendar. Your efforts will once again underscore Europe’s leading place in world sport, both on and off the field of play.

On an institutional note, we also look forward to seeing you at the EOC Seminar from 15-16 May in Samorin, Slovakia and the 49th General Assembly in Istanbul, Turkey from 30-31 October.

On behalf of the entire EOC team, I wish you a peaceful, prosperous and sportive New Year.