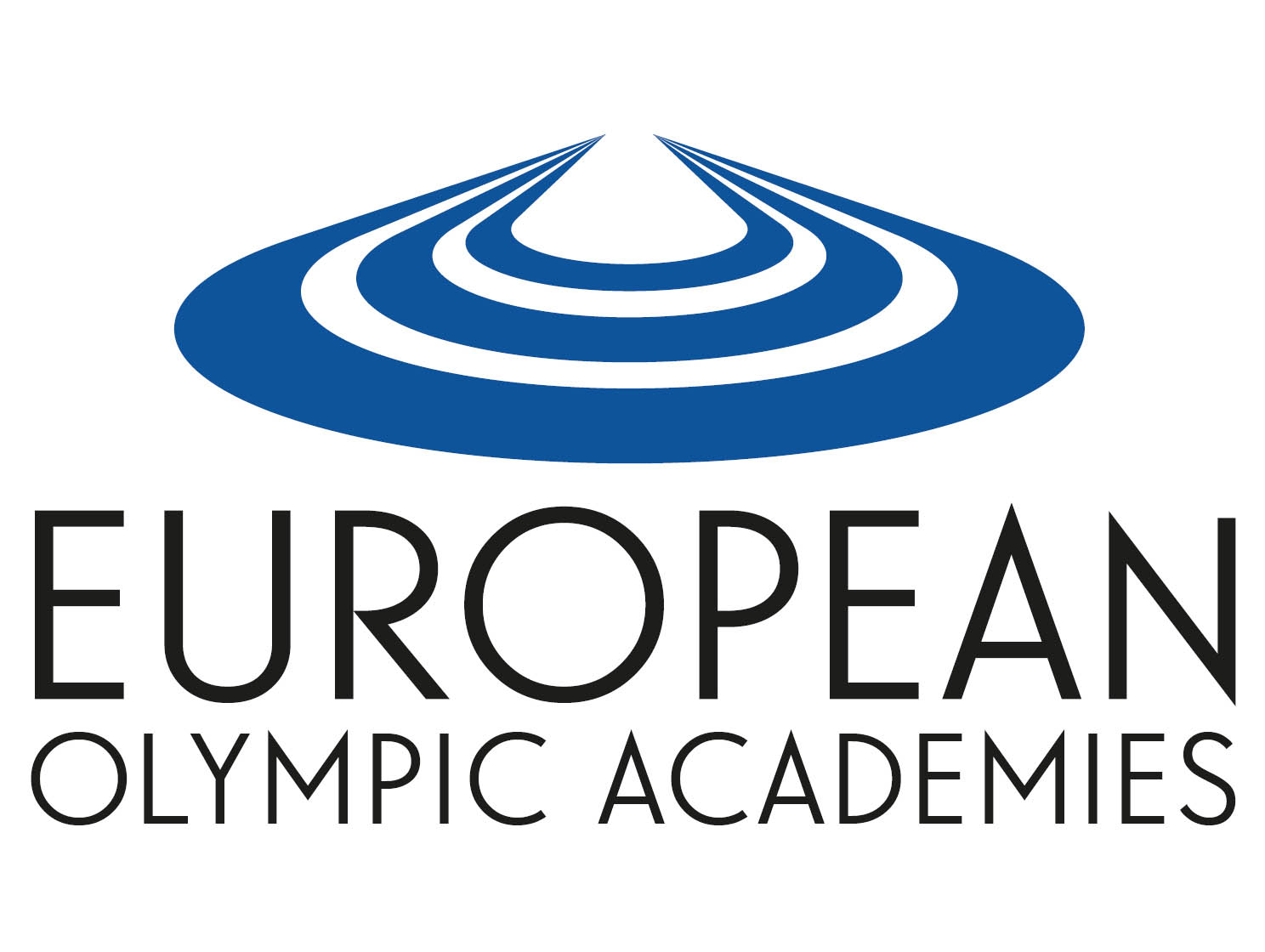 The new logo features the Panathenaic Stadium, the birthplace of the first modern Olympic Games, and will be the symbol of the umbrella body of the European National Olympic Academies.

“The new look incorporates both the tradition of the Olympic Movement and the vibrancy of sport,” said EOA General Secretary Marion Guigon-Lacroix. The three stripes of the stylised running track reflect the Olympic principles of Excellence, Friendship and Respect, and the colour blue represents the continent of Europe.”

In addition to the visual revamp, the EOA has also innovated its communications channels. New formats such as “Olympic Person of the Month” will be published regularly on the EOA’s social media channels, and the quarterly newsletter “The EOA Deep Dive” will offer a comprehensive review of all EOA news and many activities of the member NOAs.

“We used the time during the pandemic extensively to improve our digital presence. We are eager to serve as the go-to news hub for all National Olympic Academies in Europe and with our updated professional look, we can now better fulfil our role as a communication platform,” said Soenke Schadwinkel, EOA Communications Manager.