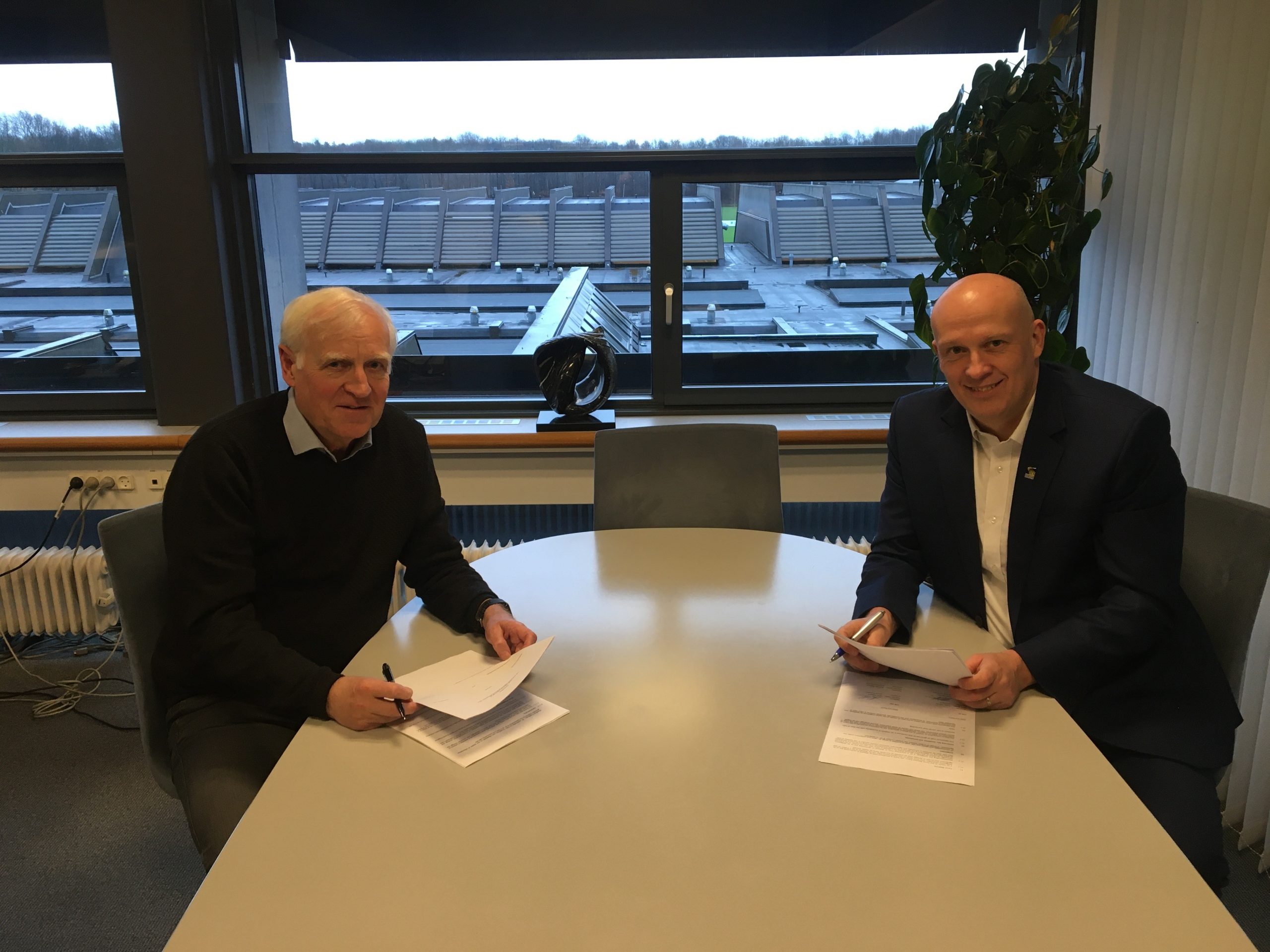 The European Olympic Committees (EOC) is pleased to announce that badminton is the latest sport to be added to the programme of the European Games Kraków-Małopolska 2023.

Badminton joins a growing number of sports on the programme for Kraków-Małopolska, after beach handball, canoe, karate, modern pentathlon and taekwondo were all confirmed in December. Kraków-Małopolska will be the third straight edition of the European Games for badminton, following successful appearances at Baku 2015 and Minsk 2019.

“We are thrilled to have Badminton back in the fold for the European Games 2023,” said Nygaard. “For European badminton players, having the chance to compete for gold at the European Games is a highlight of their competition calendar every four years, and with ranking points offered for the Olympic Games Paris 2024, the incentive to take part in the European Games could not be higher.”

Badminton Europe President Peter Tarcala underscored the good relationship between his Federation and the EOC, and said the European Games in 2023 will once again attract the top talent from across Europe. “It is important to be part of EOC family and to be part of biggest multi-sports Games in our continent, which for any sport is almost of the same importance as being part of the Olympic Games. I take it as a prestige. I expect that with great organisation and partnership we will be able to bring our best players and present badminton in best way possible.”

All five events will count towards the Badminton World Federation (BWF)’s World Ranking as well as qualification towards Paris 2024, with the number of points awarded to be equivalent to that offered at the Continental Championships.

EOC Secretary General Raffaele Pagnozzi said he appreciated Badminton Europe’s commitment to the European Games, which are excellent preparation for athletes on the road to the Olympic Games. “Badminton saw great value in the European Games right from the beginning, back before the first edition in Baku in 2015. They are a trusted partner of the EOC and we are happy to be working together to provide their athletes the best possible platform on which to compete for continental glory while also giving them valuable Olympic experience.”

Badminton Europe General Secretary Brian Agerbak, meanwhile, said Kraków-Małopolska would be a good fit for his sport and the European Games in 2023. “Poland has produced world-class badminton players for several years. Certainly it is important to have local players performing well in the European Games and I expect this to help attract spectators to the badminton competition,” Agerbak said.

The European Games in 2023 will be an important stepping stone for the continent’s athletes in many Olympic sports on the road to Paris 2024. They will also be a showcase for some newer sports, such as beach handball, which will be making its first appearance at a senior multi-sport event since the ANOC World Beach Games Qatar 2019.

The EOC Coordination Commission for the 2023 European Games, led by Chair Hasan Arat, has been working closely with the European Federations to finalise their participation at Kraków-Małopolska. With six sports now confirmed and more soon to follow, the EOC is quickly putting together an exciting, innovative and fan-friendly offering featuring the best athletes in Europe for the summer of 2023.