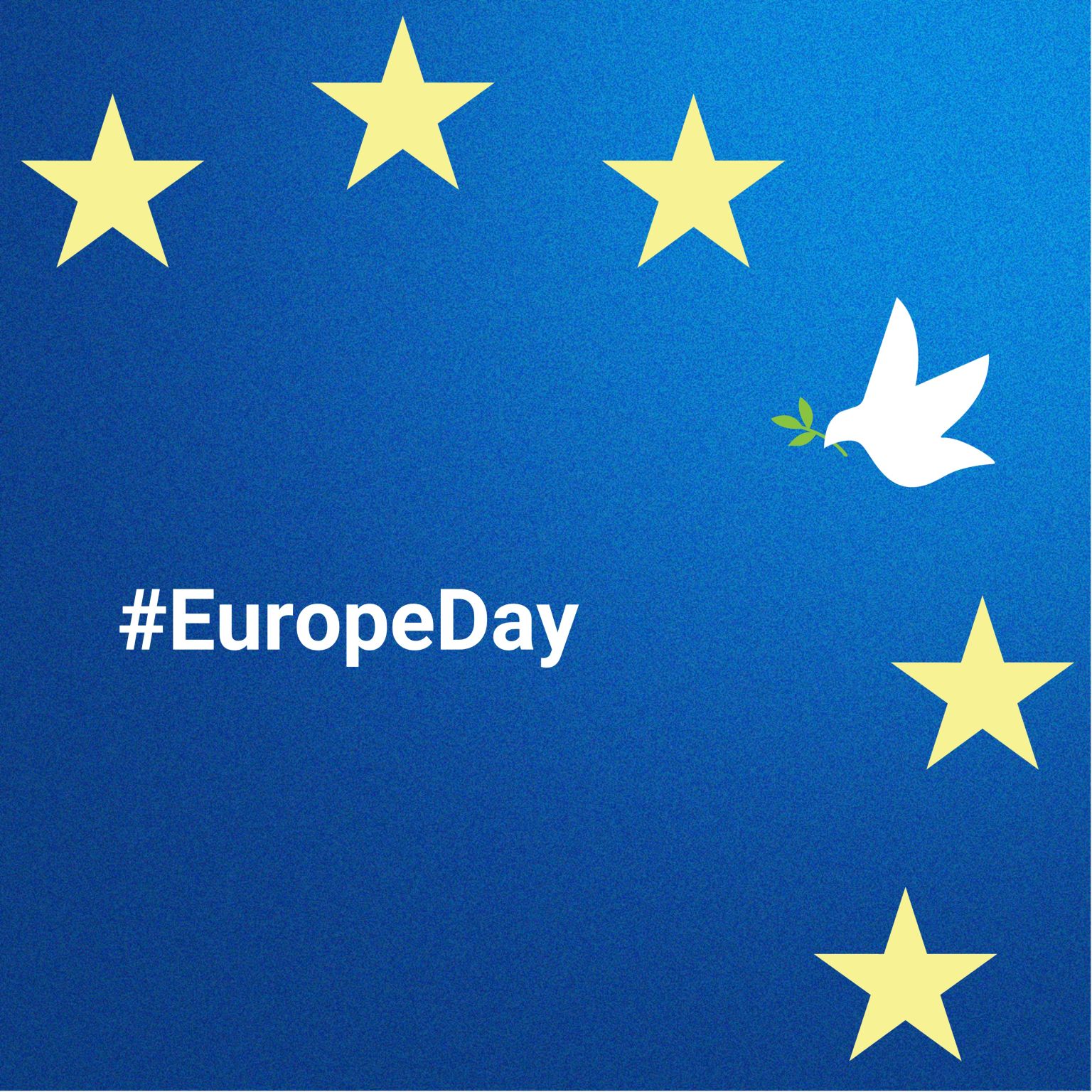 The EOC is marking Europe Day 2022 with a call for peace and unity in the continent, with these integral values taking on even greater significance this year in the context of the ongoing war in Ukraine.

Europe Day celebrations are led by the European Union (EU) on 9 May every year, as a commemoration of the signing of the ‘Schuman Declaration’ in 1950. The declaration was a critical step in securing long-term peace in post-war Europe and it is considered the beginning of what is now the EU. The EOC stands with the EU, which this year highlighted its solidarity with the people of Ukraine.

Throughout May, EU institutions are organising online and in-person initiatives across EU Member States, as well as in the home of the EU institutions in Brussels, Luxembourg and Strasbourg. As the 2022 European Year of Youth highlights the role of young people in building a brighter future, and with the Conference on the Future of Europe giving citizens an opportunity to shape the continent’s path forward, it is the perfect time to reflect on and embrace the EU’s fundamental values of peace, unity, and democracy.

Sport has integral role to play in shaping Europe’s future, not only through building a healthier and more active society, but through teaching people the European Model of Sport’s key values of tolerance, equality, respect, and solidarity. The EOC leadership, International Olympic Committee (IOC) directors, and EOC and IOC athlete representatives have held a series of productive meetings with Vice-President of the European Commission Margaritis Schinas in recent months, as part of the long-term commitment of the organisations to developing and promoting across Europe.

EOC President Spyros Capralos, who also recently addressed the meeting of the Sport Ministers of Europe, said, “Europe Day is always an important milestone in our calendar, but it has added importance this year because of the war in Ukraine. The European Olympic family is doing everything possible to show support and solidarity with our Ukrainian friends and we can only hope that peace prevails very soon.

“Peace, unity, and democracy – the three key values highlighted on Europe Day – are at the heart of what we seek to achieve at the EOC. Sport has a central role to play in promoting peace and unity, as well as in shaping a better and brighter future for Europe. Together with the EU, the EOC will continue to listen to athletes, give a voice to young people, and ensure that the values of the European Model of Sport are upheld for the benefit of European citizens.”