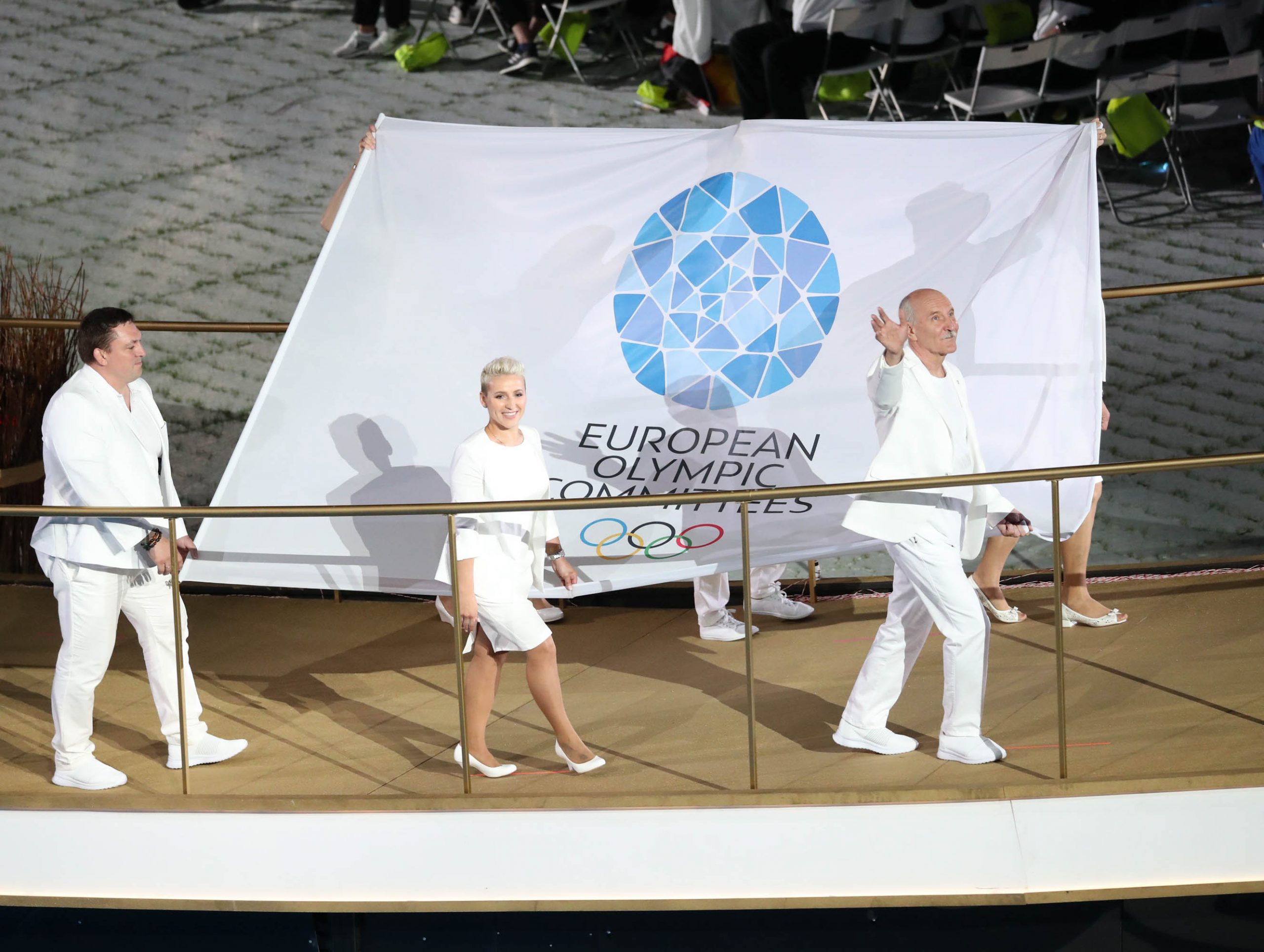 One year ago today, the 2nd European Games Minsk 2019 got underway with a spectacular Opening Ceremony that set the stage for the 10 days of world-class competition that followed.

Minsk 2019 was a true celebration of European sport that brought together over 3,600 elite athletes from all 50 European National Olympic Committees (NOCs) to compete in 15 sports, eight of which offered qualification opportunities for the Olympic Games Tokyo 2020.

Forty-three of the countries took home at least one medal, with Russia leading the way (109 medals) followed by Belarus (69), one of many notable accomplishments for the host nation during the Games.

Organisationally, the event could not have run smoother. Praise from athletes, coaches, spectators and other stakeholders was universal. From the Athletes’ Village and state-of-the-art venues to the friendly, knowledgeable volunteers and a near-flawless transportation network, Minsk 2019 will long be remembered as a great success.

When asked for his impression of the 2nd European Games, Coordination Commission Chair for Minsk 2019 Spyros Capralos said: “I’m reminded of the words of Janez Kocijančič,” the late European Olympic Committees (EOC) President who sadly passed away on 1 June this year. “He said that the EOC had high expectations going into the Games, and that they were all surpassed. I couldn’t agree more! Everyone involved in the staging of the event can feel proud of what they accomplished, in particular the Belarus hosts and their 8,000 exceptional volunteers.”

Following the groundbreaking 1st European Games Baku 2015, Minsk had unenviably big shoes to fill. It was made all the more challenging considering that the Belarusian organisers stepped in to host the Games only two and a half years before the Games began and were operating with a considerably smaller financial model than the Azerbaijanis. Perhaps even more impressive was the fact that it was the first time Belarus had hosted an event of such magnitude.

Despite the obstacles, the organisers nevertheless pulled the event off in convincing fashion, proving that hosting an outstanding European Games is possible on any budget.

“Baku and Minsk took very different approaches to their editions of the European Games, but both excelled thanks to exceptional planning and a strong vision for what they wanted to achieve with the Games,” said Capralos, who was also CoCom Chair of Baku 2015. “We firmly believe that Minsk 2019 should be used as an example for other multi-sports competitions in the future. A powerful sports programme, a compact and highly sustainable venue plan, and a reasonable budget certainly can be a recipe for success.”

Perhaps most importantly, the European Games acted as a bridge between Belarus and the rest of Europe. A number of important measures were put in place by the Belarusian government to allow easier travel to and from the country in the lead-up to and during the Games. This allowed tens of thousands of sports fans to visit Minsk visa-free and experience all the city and its surroundings has to offer as a budding tourist and business destination.

The impact of the Games extended well beyond the borders of Belarus, with viewers in 196 countries tuning in, while over 1,200 accredited media representatives brought of the exploits of the continent’s best athletes to life for readers across Europe and around the globe.

“The world learned a great deal about Belarus during the European Games and vice versa,” said Capralos, an EOC Executive Committee Member who also became a Member of the International Olympic Committee (IOC) during Minsk 2019. “This will be one of the greatest legacies from this edition of the Games, along with the impressive transformation of the residence hall at Minsk University and the creation of a large pool of experienced volunteers.”

The Athletes’ Village was housed at Minsk University, and students there will benefit from the renovations to the residence hall for decades to come. The Belarusian government, meanwhile, was so pleased with the thousands of volunteers, each of whom received training in everything from hospitality to first aid, that it established a volunteer databank to be able to tap into their knowledge and talents long into the future.

As a major stepping stone for Europe’s best athletes on the way to the Olympic Games, Minsk 2019 also helped generate interest from Olympic and other sports to become part of future editions of the European Games. The growing appeal bodes well for the future of the European Games, in particular the 3rd edition, which is set to take place in Krakow and the Malopolska region of Poland in the summer of 2023.

“From their start at Baku 2015 through to Minsk 2019, the European Games have grown into one of the leading events on the global sports calendar,” Capralos said. “The interest from an increasing number of sports to be part of the Games is the latest indication that the Games have a long, bright future ahead of them, and I personally can’t wait for Krakow and Malopolska to get started.”