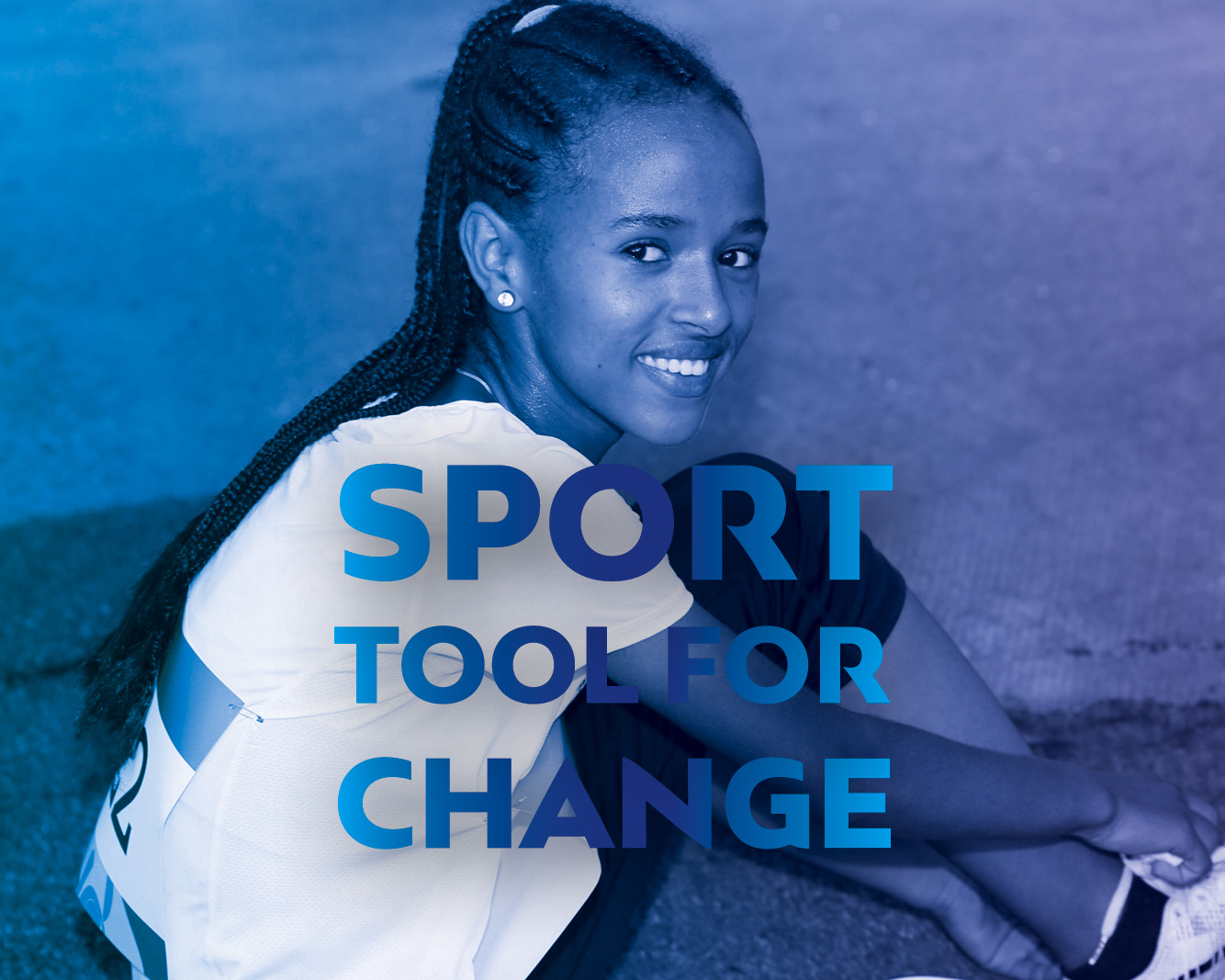 To mark this year’s World Refugee Day, the European Olympic Committees (EOC) voiced its support for refugees around the world and celebrated the achievements of Nazret Kobodom – the first refugee athlete to compete under the EOC flag at the Baku 2019 European Youth Olympic Festival (EYOF).

Held annually on 20 June, the focus of this year’s World Refugee Day is the right to seek safety, a right of every person on this planet – whoever they are, wherever they come from and whenever they are forced to flee.

Nazret Kobodom is a rising star in long-distance running and talent led her to compete in the 2019 EYOF as part of the EOC Refugee Athlete initiative. Born in Eritrea, Kobodom and her family fled the country in 2011 and travelled through Sudan and Egypt before seeking asylum in Israel.

In May 2016, she joined the Alley Athletics Club in Tel Aviv, running in regional and national competitions. Kobodom cites joining the Alley Athletics Club as a pivotal moment in her life where she was treated “like everybody else, alike and equal”. It is a true showcase of how sport is a great equalizer which can bring people together, no matter their background.

Her talent was clear as she took the 2018 Israeli under-16 champion titles in cross country and the 2,000 metres. At the EYOF, she made history as the first refugee athlete to proudly march in the parade of nations in an EOC uniform before competing in the Girls’ 3,000m.

Kobodom and her family now live in Calgary, Canada, having emigrated to the country under the Canadian Sponsorship Agreement Holders programme, which helps private organisations to sponsor refugees. Running remains an intrinsic part of her life, and Kobodom has continued her training in Calgary while learning to speak English with her new athletics family.