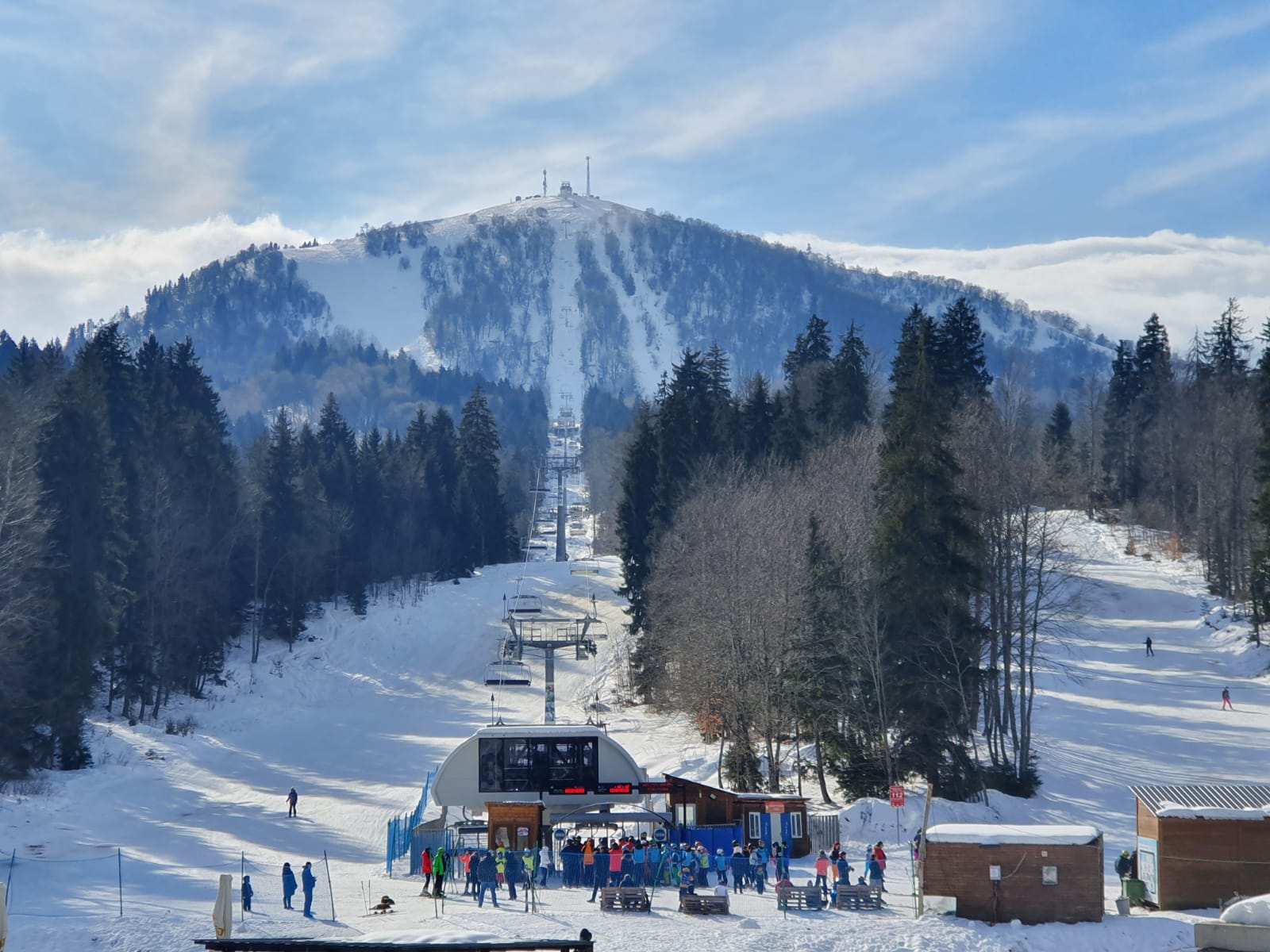 An EOC Evaluation Commission (EvCo) visited Georgian cities Borjomi and Bakuriani, which are the candidates to host the Winter European Youth Olympic Festival (EYOF) in 2025, from 4-7 February 2020.

The Commission, which consists of EOC Sports Director Peter Brüll (SVK), Azer Aliyev (AZE), Stratos Karetos (GRE), was hosted by the NOC of Georgia in a friendly atmosphere.

“The visit was organised on a very high level and I strongly believe that there is great potential for Georgia to organise an excellent EYOF in 2025,” said EOC Sport Director Peter Brull after the visit.

The investments in winter sports in Georgia are already evident, as the country won its first winter Youth Olympic Games medal this year in Lausanne, as well as a medal at the International Skating Union European Figure Skating Championship 2020. In addition, Bakuriani was awarded the organisation of the International Ski Federation Snowboard and Freestyle Skiing World Championship 2023.

During the second day, the group made a site inspection of the potential EYOF venues in Bakuriani and met the highest local authorities.

“The venues for the Athletes’ Village and EOC family hotel are already operational and of excellent quality,” said Brull. “As for alpine skiing, freestyle skiing and snowboard, the high altitude of the Georgian mountains provides with excellent snow conditions over all season.”

The Georgian sport officials and government representatives stated that one of the most important reason for Georgia to bid for the EYOF is the legacy it would leave for winter sports in the country. There are indeed projects of reconstruction and restauration of venues that are planned to be completed before EYOF.

There are also new highways, which will be completed in 2020 and 2021, connecting Borjomi and Bakuriani with the airports in Tbilisi and Kutaisi.

Today also marks the 10th anniversary from the tragic death of Georgian luge athlete Nodar Kumaritashvili, who lost his life in a fatal crash during a training run at the Vancouver 2010 Winter Olympic Games.

Along the sideline of the visit, the EOC group also visited the grave of athlete in Bakuriani and brought there some flowers to commemorate him.

Georgia has already hosted a summer edition of the EYOF in 2015 in Tbilisi, where some 3,500 young athletes competed in 9 sports.