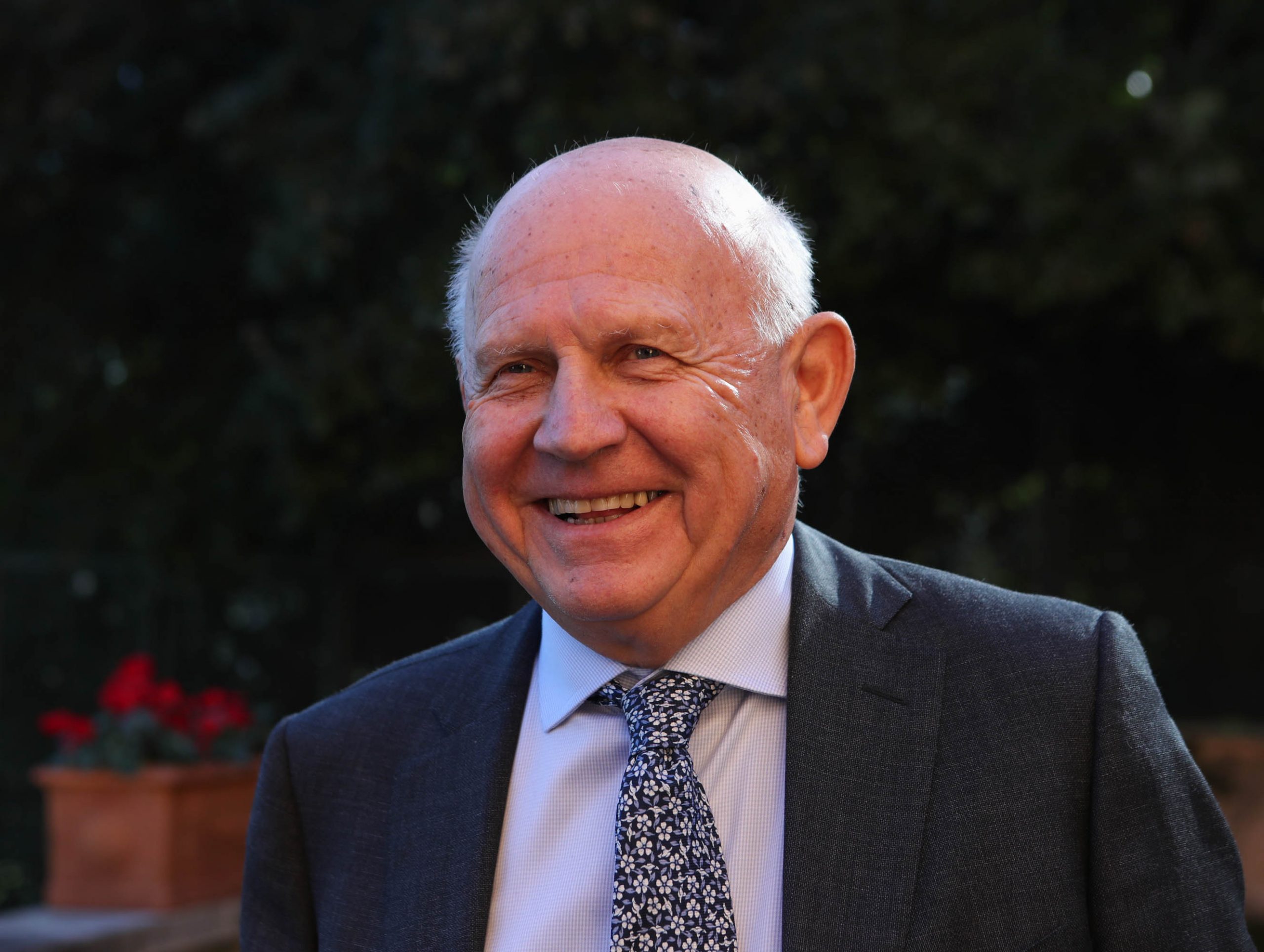 The European Olympic Committees (EOC) was deeply saddened today to learn of the death of President Janez Kocijančič, aged 78, following a courageous battle against a sudden and severe disease.

The eighth President of the EOC, Kocijančič was elected to the top post in November 2017 after four years as Vice President. He joined the EOC in 2005 as a Member of the Executive Committee.

“Janez Kocijančič was a great ambassador and promoter of the Olympic Movement and the Olympic Values,” said International Olympic Committee (IOC) President Thomas Bach. “He was a true believer in the Olympic values for education, for peace and for social inclusion.

“For me, like many in the Olympic Movement, he was a true friend and I deeply admired the dignified way he faced his illness. We will always remember and honour him, and the Olympic flag will fly at half mast for this great man of our Olympic Movement.”

During his term as President, Kocijančič oversaw the successful staging in 2019 of the 2nd edition of the European Games in Minsk and European Youth Olympic Festivals (EYOF) in Baku and Sarajevo & East Sarajevo.

“He has left a huge void in the heart of the Olympic Movement of Europe,” EOC Secretary General Raffaele Pagnozzi said. “He will be remembered for his professionalism and wise vision in profoundly understanding the diversity between the European countries. His cultural and historical knowledge was of great benefit to the sport movement in Europe and helped lead it to a prominent position globally.”

“Janez was a true friend for me and many other Members of the EOC Executive Committee,” Pagnozzi concluded.

Kocijančič was highly praised for his unwavering belief in the power of sport and the unity of the Olympic Movement, and for always drawing attention to the European National Olympic Committees outside of the EU when fighting for continent-wide improvements.

Since 2017, he was also the Vice President of the Association of National Olympic Committees (ANOC) for Europe.

A lifelong fan and champion of sports who enjoyed playing tennis, golf and skiing, Kocijančič was recognised for his many years of service in 1984 when he received the Bloudek Award, the highest sports honour in his native Slovenia.

A lawyer by education, Kocijančič had a successful career in both politics and business. Among other roles, he was a Member of the Slovenian Government and Parliament from 1982-1997 and President of Adria Airways, the national airline of Slovenia, from 1982-1993. Since 1997, he was the President of JK Consulting Ltd. In 1990, Kocijančič received the highest award given by the Chamber of Commerce of the Republic of Slovenia for his contributions to the Slovenian economy.

Kocijančič is survived by his wife Andreja, son Gorazd and daughter Nike. The EOC has expressed its deepest sympathies to Janez Kocijančič’s family.