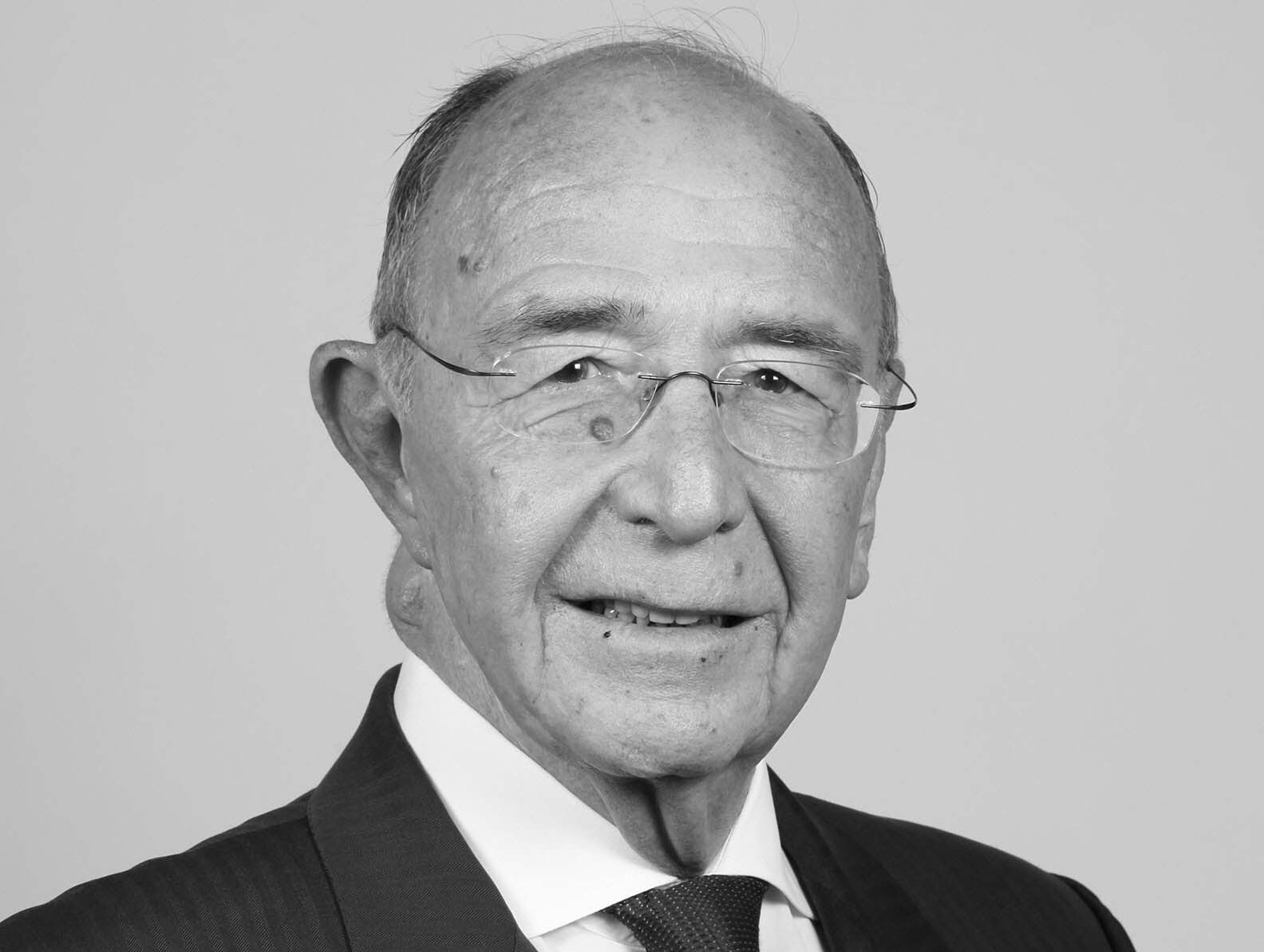 The EOC is saddened to learn of the passing of International Olympic Committee (IOC) Member in Israel Alex Gilady. The European Olympic family has lost a close friend and the EOC’s sincere thoughts are with his family at this difficult time.

Mr Gilady was born in Israel on 9 December 1942 and after graduating from Naval College, Mevo’ot Yam, Michmoret he pursued a career as a journalist. He quickly focused his attention on sport, becoming a commentator in 1968 before moving into leadership roles at NBC Sports and Keshet Broadcasting.

Mr Gilady became an IOC Member in 1994 and dedicated the past three decades to the Olympic Movement in this capacity, as well as on an number of IOC Commissions, most recently as Vice Chair of the Coordination Commission for the Olympic Games Tokyo 2020.

He played an integral role in the development of the broadcasting of the Olympic Games as a member of the IOC Radio and Television Commission and on the Olympic Channel Services S.L., Spain Board of Directors. He also held positions on World Athletics and FIBA television commissions, with basketball in particular a sport close to his heart having played in the second division in Israel.

Mr Gilady’s contributions to Olympic broadcasting saw him receive seven Emmy Academy Awards for the Olympic Games Barcelona 1992, Atlanta 1996, Sydney 2000, Salt Lake City 2002, Athens 2004, Beijing 2008 and London 2012, as well as an Award for Best Journalistic Story with the subject “The Sea” in 1970.

A man with a true passion for sport and spreading the Olympic values, his presence will be sorely missed. However, he leaves behind a legacy that will live long into the future.