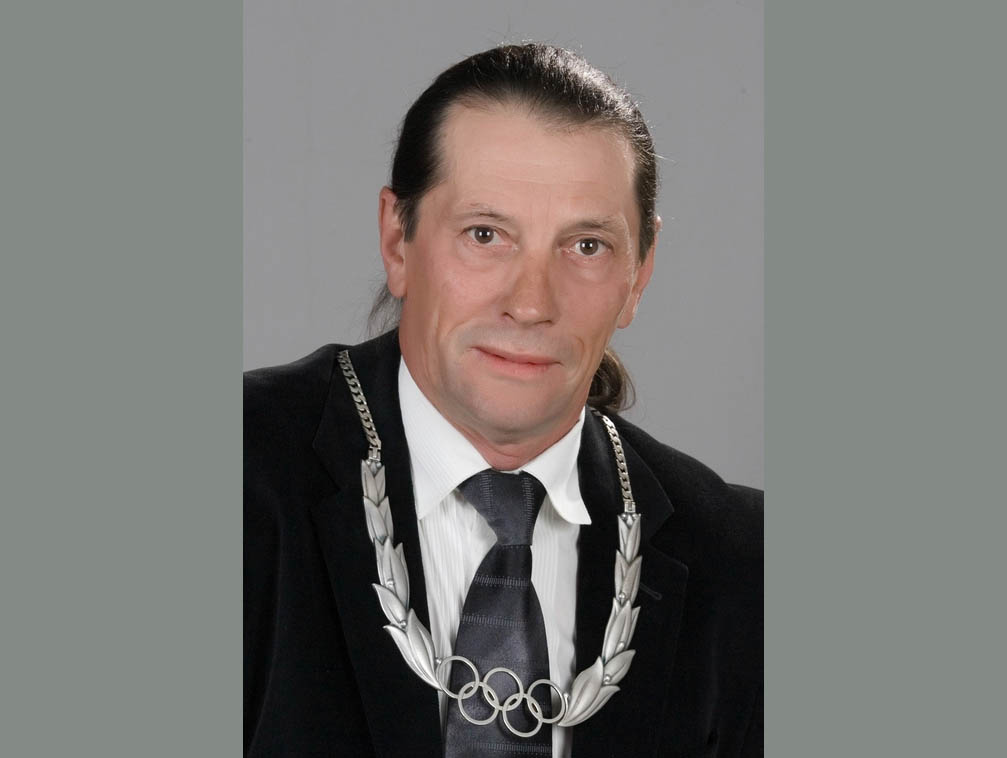 It is with great sadness that the EOC has learnt about the passing of Romanian Olympic canoe multiple medallist and coach Ivan Patzaichin.

Patzaichin was one of the most iconic Olympic athletes in the history of Romanian sport. He competed in five consecutive Olympic Games (from Mexico City 1968 to Los Angeles 1984) winning 7 Olympic medals, 4 of which are gold.

Among his many accomplishments are also 22 world championship medals, which summed up to the Olympic medals made him the most decorated Romanian canoeists of all times, as well as one of the world top 5 canoeists.

His many successes as an athlete continued also in his career as a coach. As main coach of the Romania’s canoe national team, he indeed took part in 5 Olympic Games.

Patzaichin was highly appreciated on and off the field. In 1990, he was awarded the Olympic Order by the IOC President at the time, Juan Antonio Samaranch.

Through all his sports journey, both as athlete and coach, he was one of those who inspired and introduced people to sport. Patzaichin considerably contributed to making a small country like Romania among the most recognized Olympic nations.

Through his conduct in life, as a human being, Ivan was also an example to look up to and a role model to follow. His genuine modesty, honesty, loyalty and great heart made him one of the most favourite sports figures of the Romanian people.

On behalf of the Olympic family of Europe, the EOC sends its deepest condolences to Patzaichin’s family and the NOC of Romania.