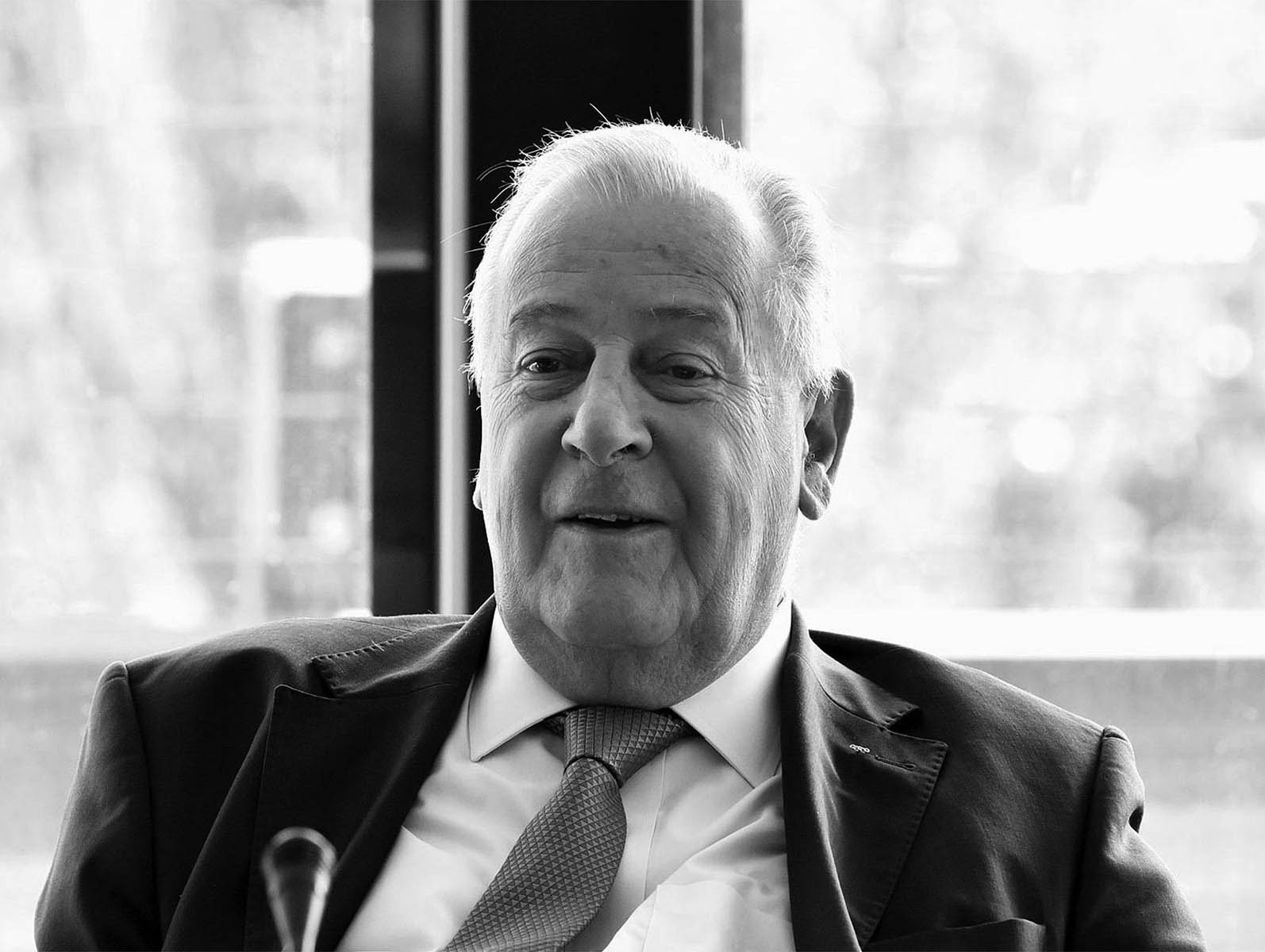 The EOC is deeply saddened to learn of the passing of former IOC Director General François Carrard, at the age of 83.

Carrard led the IOC administration from 1989 until 2003, and served IOC Presidents Juan Antonio Samaranch and Jacques Rogge during his 14-year term.

A Doctor of Law from the University of Lausanne, he developed the IOC administration during his time as Director General and made it fit for purpose. With his legal background, he played a crucial role supporting the IOC in driving its fundamental reforms in 1999 and 2000.

Carrard was also a key figure in the establishment of the World Anti-Doping Agency (WADA) and the introduction of the first World Anti-Doping Code. In addition, he was heavily involved in revamping the Olympic Charter and in the IOC Commission on Apartheid and Olympism. Carrard acted as an outstanding communicator for the IOC after being appointed spokesperson for the IOC Executive Board (EB) under President Samaranch.

Carrard led the IOC through seven editions of the Olympic Games and Olympic Winter Games, from Albertville 1992 until Salt Lake City 2002.

“François was simply one of the true legends in the history of our Olympic movement and will be immensely missed,” said EOC President Spyros Capralos.

“A pure gentleman and a brilliant mind, his influence will be never forgotten and was greatly beneficial to the development of the IOC.”

The EOC expresses its deepest sympathies to François Carrard’s family.