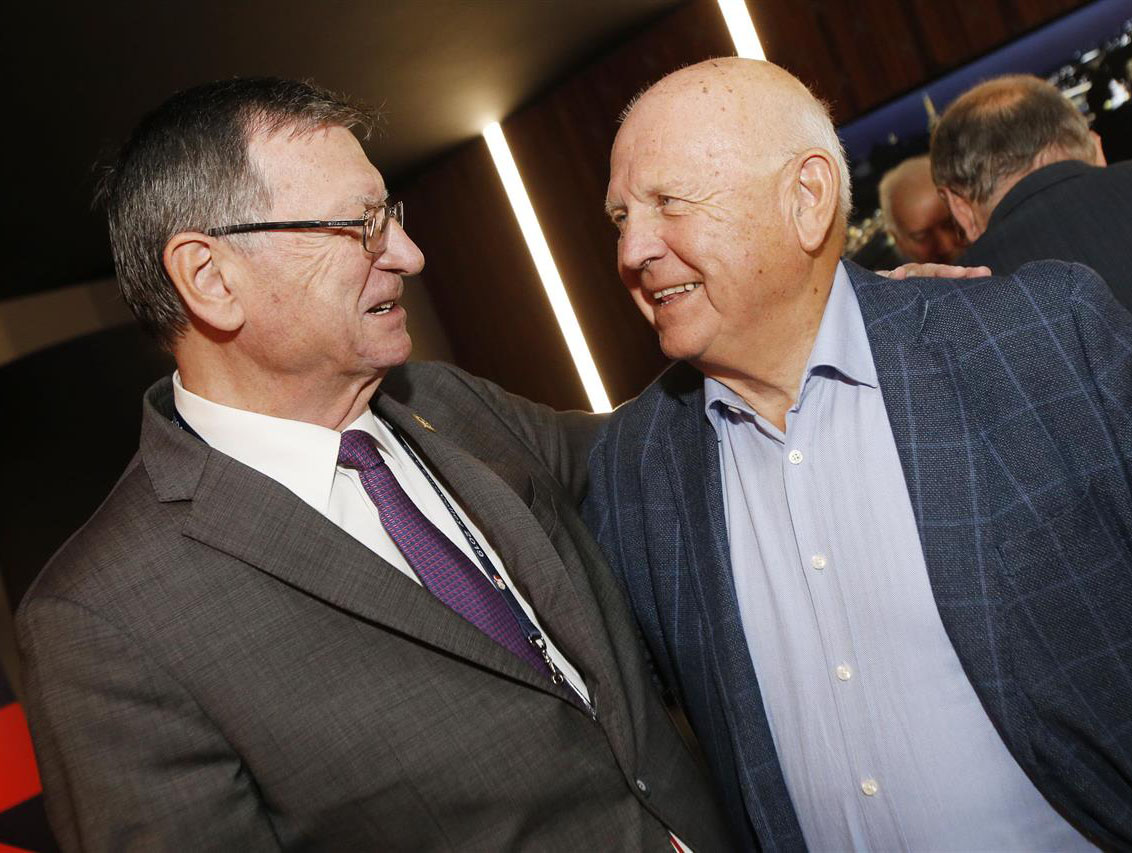 EOC PRESIDENT AND SECRETARY GENERAL IN PARIS FOR EUROVOLLEY FINALS

The EOC leaders were invited by President of European Volleyball Confederation (CEV) Aleksandar Boričić, as a further sign of the strong ties between EOC and CEV. The visit comes after a recent meeting between Kocijančič and Boričić in Ljubljana, Slovenia, where they discussed the long-term collaboration between the two organisations. 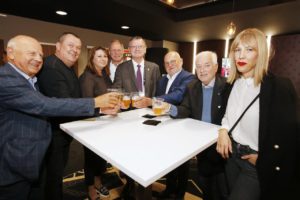 The CEV tournament, which ran from September 12 to 29 September 2019, saw Serbia winning the European title in the last stage. The Serbians reached the top of Europe, after a 3-1 victory over Slovenia at the AccorHotels Arena in the French capital on 29 September. Slovenia, Kocijančič’s motherland Team, were surprising finalists after beating world champions Poland in the semi-final.

For the first time, the EuroVolley competitions were held in four countries: Belgium, France, the Netherlands and Slovenia.