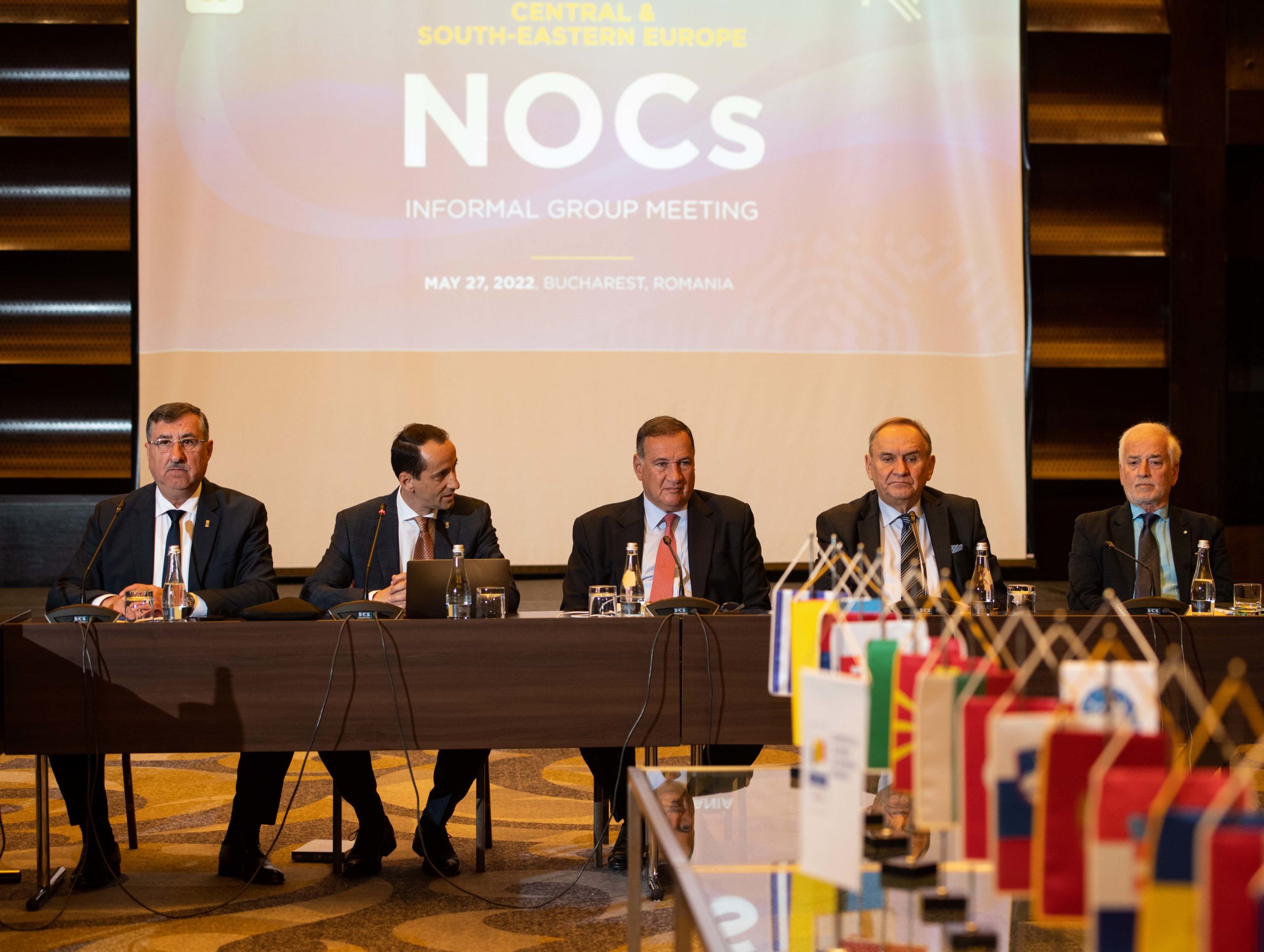 The EOC and CSEENOC representatives explored a variety of topics, including the upcoming 2022 European Youth Summer Olympic Festival (EYOF) set to be staged in Banská Bystrica, Slovakia between 24 and 30 June this summer, and the upcoming EOC General Assembly on 10-11 June.

In addition, NOC of Ukraine President Sergey Bubka shared an update on the support of the Olympic Movement to Ukraine and reiterated his thanks to the European Olympic family for the solidarity it has shown. Representatives also explored good practices for further support of Ukrainian athletes and the NOC.