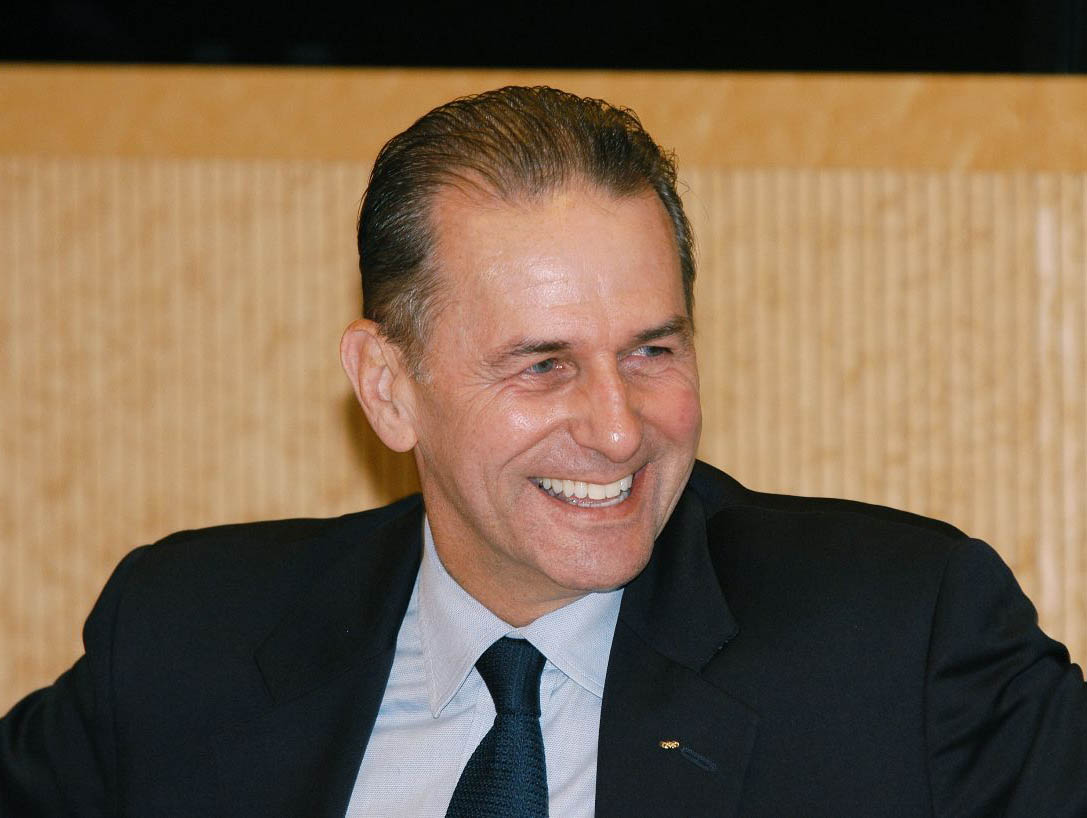 The EOC is remembering its former President and the 8th International Olympic Committee President Count Jacques Rogge on what would have been his 80th birthday.

In August last year, Count Rogge sadly passed away, leaving an irreplaceable void in the Olympic Movement. However, after leading the Olympic Movement through a period of modernisation he left behind a legacy that will never be forgotten. Amongst an extensive list of achievements as EOC President, perhaps the most profound impact he had on European sport was the creation of the European Youth Olympic Festival (EYOF) in 1991.

A decade later, when serving as IOC President, Count Rogge launched the Youth Olympic Games. A commitment to supporting young athletes was a common theme throughout his illustrious career as a sports leader and his influence will live long into the future.

Count Rogge was a highly talented athlete himself, representing Belgium in both sailing and rugby. Sport was always very close to his heart and retirement as an athlete was only the beginning on his sporting journey.

In parallel to his career as a leading orthopaedic surgeon, he served as President of the Belgian Olympic Committee before leading the European Olympic family and later the international Olympic Movement. The perfect embodiment of the Olympic Values and a true friend of sport, Count Rogge is sorely missed.

However, his impact on the Olympic family will always be remembered and he will continue to inspire athletes, coaches, officials, and sports leaders for many years to come.