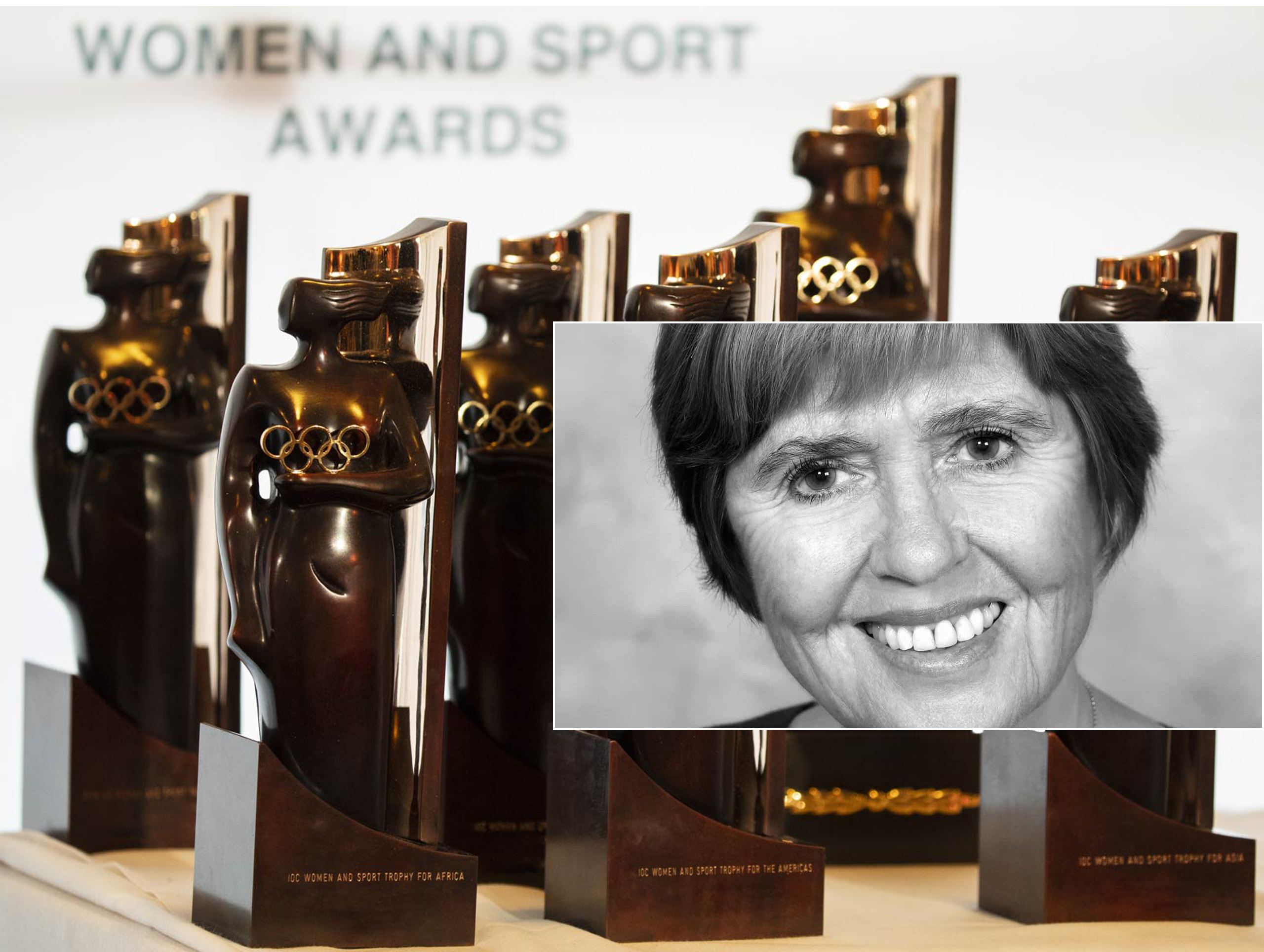 Trangbæk became Denmark’s first female Olympic gymnast when she competed at the Olympic Games Mexico City 1968 and has been championing inclusivity and gender equality in sport ever since.

Trangbæk continued to work in gymnastics after the Olympics as a coach, while also becoming a professor and later the Head of the Department of Exercise and Sport Sciences at Copenhagen University.

Her many leadership positions within sport have included being an executive board member for both the National Olympic Committee and Sports Confederation of Denmark and Team Danmark, as well as the founder and chairman for the Danish association of sport history and a member of the International Society for the History of Physical Education and Sport, making her one of the most prominent and influential women in Danish sport.

Her tireless commitment to gender issues led the Danish Olympic Committee to establish a working group from 1983-1987, while various educational initiatives were also launched, designed to strengthen the political voice of women and to provide them with more influence on the development of sport.

Her efforts have also helped to ensure that resources are allocated to initiatives tackling gender issues, including a programme for elite female athletes that allows those who have become mothers to have the opportunity to return to competitive sport.

Niels Nygaard, President of the Danish NOC and EOC Vice President, said the IOC recognition of his compatriot was a well-deserved tribute to her many years of service to women and sport in Denmark.

“The NOC of Denmark is happy and proud that Else Trangbæk has received this prestigious award,” said Nygaard. “For decades Else has been an important and strong leader in Danish sport and for many years she was member of the Executive Committee of the National Olympic Committee and Sports Confederation of Denmark. Her example and determination have been crucial for the current policy of the NOC of Denmark to enhance greater diversity in the leadership of Danish sport.”

Trangbæk has documented and described the importance of women in sport through numerous books, articles and interviews in the Danish press. In her most recent book, “Olympic Women: A Century of Top Sports and Women’s Lives” was published in 2018. In it she tells the stories of the 370 Danish women who have participated in the Olympic Games. Her tireless commitment to increasing awareness of the role and importance of women in sport has made her a role model for women both within the sports industry and beyond, and she continues to work to put sports policy and sports research in the spotlight.

Trangbæk believes passionately in the active promotion of gender equality in sport. “If one wants equality, one needs to make a concrete strategic plan,” she said. “In Denmark, we have had difficulties in making quotas, as they have done in Norway and Sweden. As quotas are not made, I would suggest that instead, we would have what is referred to as election committees that nominate both men and women for election.”

For more information on the IOC Women and Sport Awards 2020, click here.