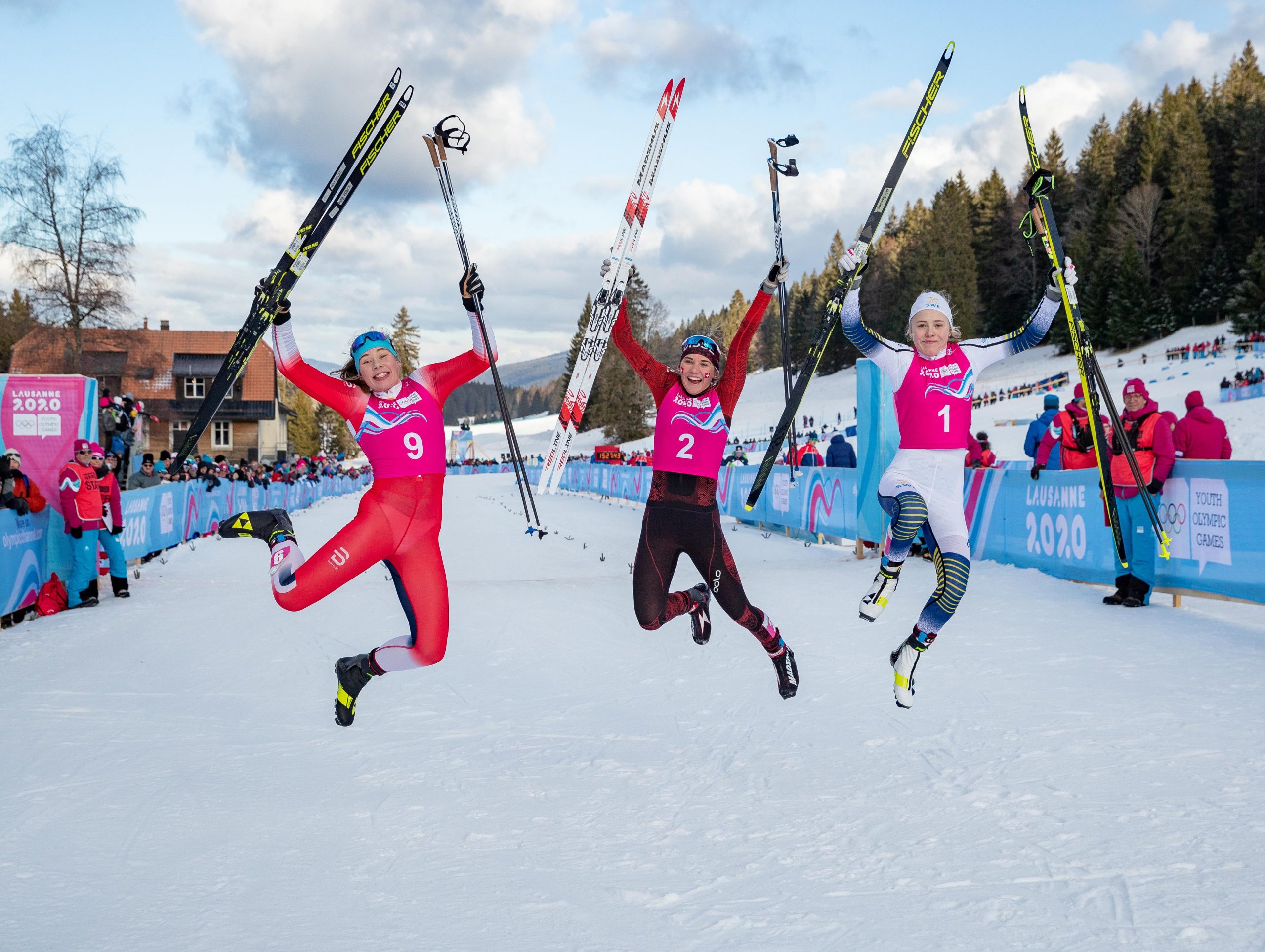 EUROPE AT LAUSANNE 2020 IN NUMBERS!

With the curtains having fallen today on the Lausanne 2020 Youth Olympic Games (YOG), European athletes are leaving the Olympic Capital with their heads held high – and an impressive haul of medals.

Comparing to the last Winter YOG in Lillehammer in 2016, when Europe earned a total of 130 medals, the “old continent” showed an outstanding improvement, winning 30 medals more at this edition.

“The Youth Olympic Games Lausanne 2020 have been a huge success,” said International Olympic Committee (IOC) President Thomas Bach. “All I can say is thank you to the people of Lausanne, Vaud and Switzerland for hosting the Youth Olympic Games in this way, and for welcoming the athletes with hospitality and fraternity; and in particular I would like to thank all the volunteers, who have been the face of these Games and who have made this a unique Olympic experience for athletes from all over the world.”

Around 200 European athletes who competed in last year’s European Youth Olympic Festival (EYOF) Sarajevo and East Sarajevo were at Lausanne 2020 to challenge their peers on a global level.

Six medal winners from Sarajevo and East Sarajevo 2019 finished on the podium in Lausanne:

Almost all the medalling National Olympic Committees (NOCs) were European (25 of 31), close on 80%.

Three European NOCs participated at the YOG for the first time – namely Albania, Azerbaijan, and Kosovo – while five others (Georgia, Israel, Poland, Spain, Liechtenstein) made history by winning their first winter YOG or Olympic medals.

Among the highlights of Lausanne 2020 was the gold medal clinched by Estonian freestyle skier Kelly Sildaru, winner of the 2017 Piotr Nurowski Prize in slopestyle. The young talent, who was crowned “Best European Athlete of the Year” in 2017, continues to impress on the global stage.

With a golden generation of young athletes in Europe, who knows what surprises will come in the future, perhaps even at the Olympic Games Tokyo 2020? Stay tuned!