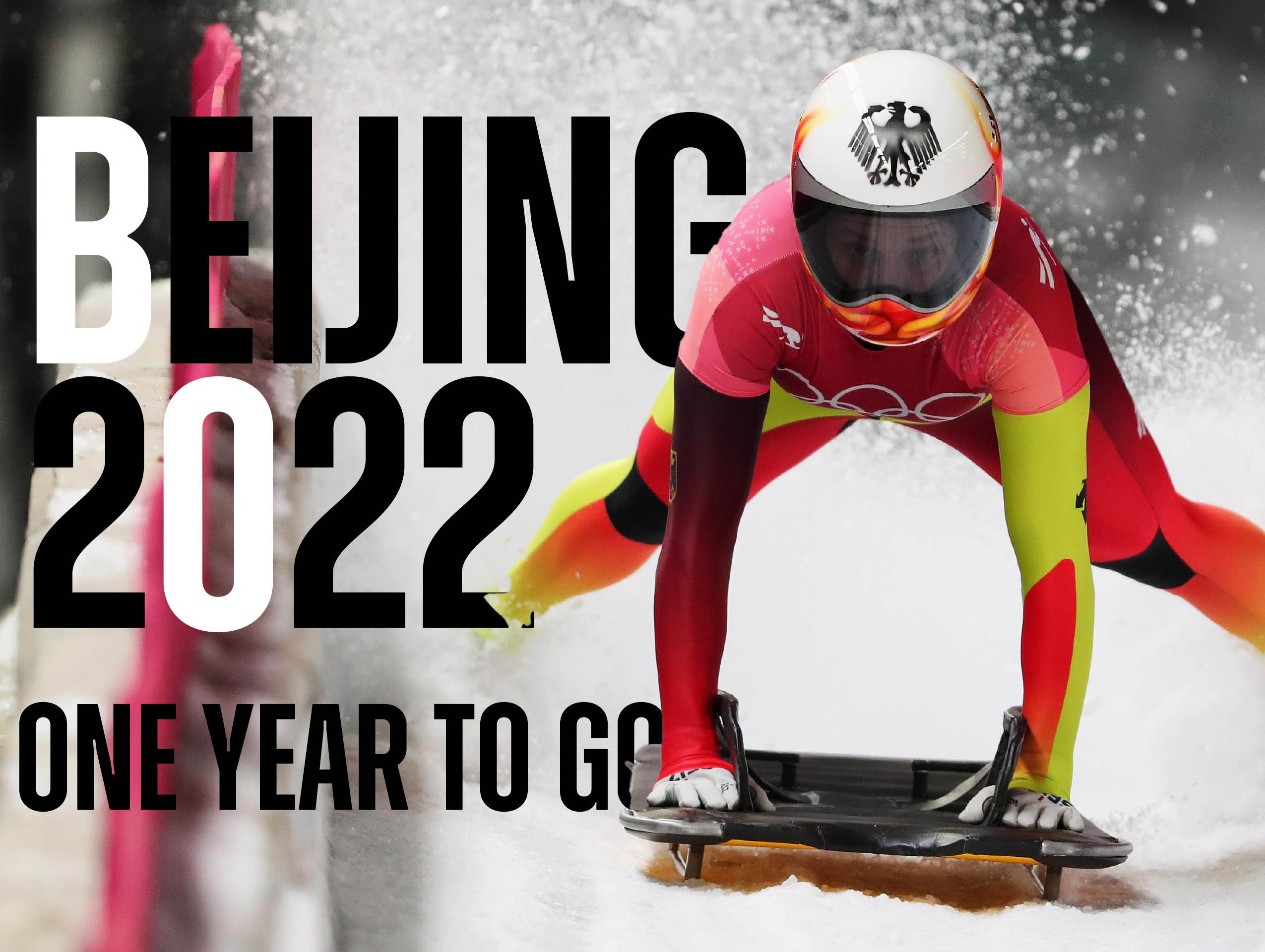 EUROPE READY AS BEIJING 2022 REACHES ONE YEAR TO GO MARK

Today marks one year to go to the Olympic Winter Games Beijing 2022 and the European Olympic Committees (EOC) is using the milestone to salute all our exceptional European winter sports athletes, who routinely win around 70 percent of all medals at the Winter Olympic Games.

Did you know that the top 20* most-decorated Winter Olympians of all time are from Europe? Norwegian cross-country skier Marit Bjørgen leads the way with a world-best 15 medals, 8 of which are gold.

Thanks to Bjørgen and her compatriots Ole Einar Bjørndalen (biathlon – 13 medals) and Bjørn Dæhlie (cross-country – 12 medals), Norway is the country to beat at the Olympic Winter Games, having compiled a record 368 medals – 132 gold, 125 silver, and 111 bronze – in 23 appearances.

Norway is one of only 12 countries to have competed in every Olympic Winter Games, along with Austria, Finland, France, Great Britain, Hungary, Italy, Norway, Poland, Sweden and Switzerland. Canada and the United States are the only non-European nations to have accomplished the feat.

The 50 European National Olympic Committees (ENOCs) can be proud of the dominance exhibited by their athletes, which is testament to the continued merit and indispensability of the European Sports Model.

Europe expects to send another impressive delegation of representatives to Beijing 2022. Kosovo, which was recognized by the International Olympic Committee (IOC) in 2014, became the latest ENOC to participate at an Olympic Winter Games when Alpine Skier Albin Tahiri competed as his country’s sole athlete at PyeongChang 2018.

IOC President Thomas Bach today officially invited the world’s 206 NOCs and their athletes to participate in the Games, which will see Beijing become the first city in the world to have hosted both the summer and winter editions of the Olympic Games.

President Bach said he is impressed with the preparations for the Games despite the additional precautions in place due to the COVID-19 pandemic.

“We can say, even one year before, that all the [competition] venues are ready, the technical preparations are excellent and China, as you know, is taking very strict measures and restrictions right now, also, with regard to participation in the test events,” Bach said.

“We welcome and support this attitude, because we see everywhere in the world that strict countermeasures and the different forms of lockdowns lead to results. Such successful measures bring the number of infections down at this time, so we can be even more confident and optimistic about springtime and for [Tokyo 2020] in summertime.”

Under a campaign entitled #StrongerTogether, the Olympic Winter Games Beijing 2022 are set to unite the world in peaceful competition following the unprecedented disruption caused by COVID-19.

Some 2,800 of the world’s best winter sports athletes from more than 90 NOCs are set to compete at Beijing 2022 in 109 events across seven sports, at the same time living peacefully together under one roof in the Olympic Village.

Beijing’s aim is to transform the area into a global winter sports hub, with an ambitious plan to engage 300 million people in winter sport through the Olympic Winter Games.

The Olympic Winter Games Beijing 2022 will also have a strong emphasis on sustainability. All venues will be powered by 100 percent renewable energy. In addition, seven out of the 12 competition and non-competition venues within the Beijing 2022 competition zone are legacy venues from Beijing 2008.

The Olympic Winter Games Beijing 2022 are scheduled to take place from 4-20 February 2022.