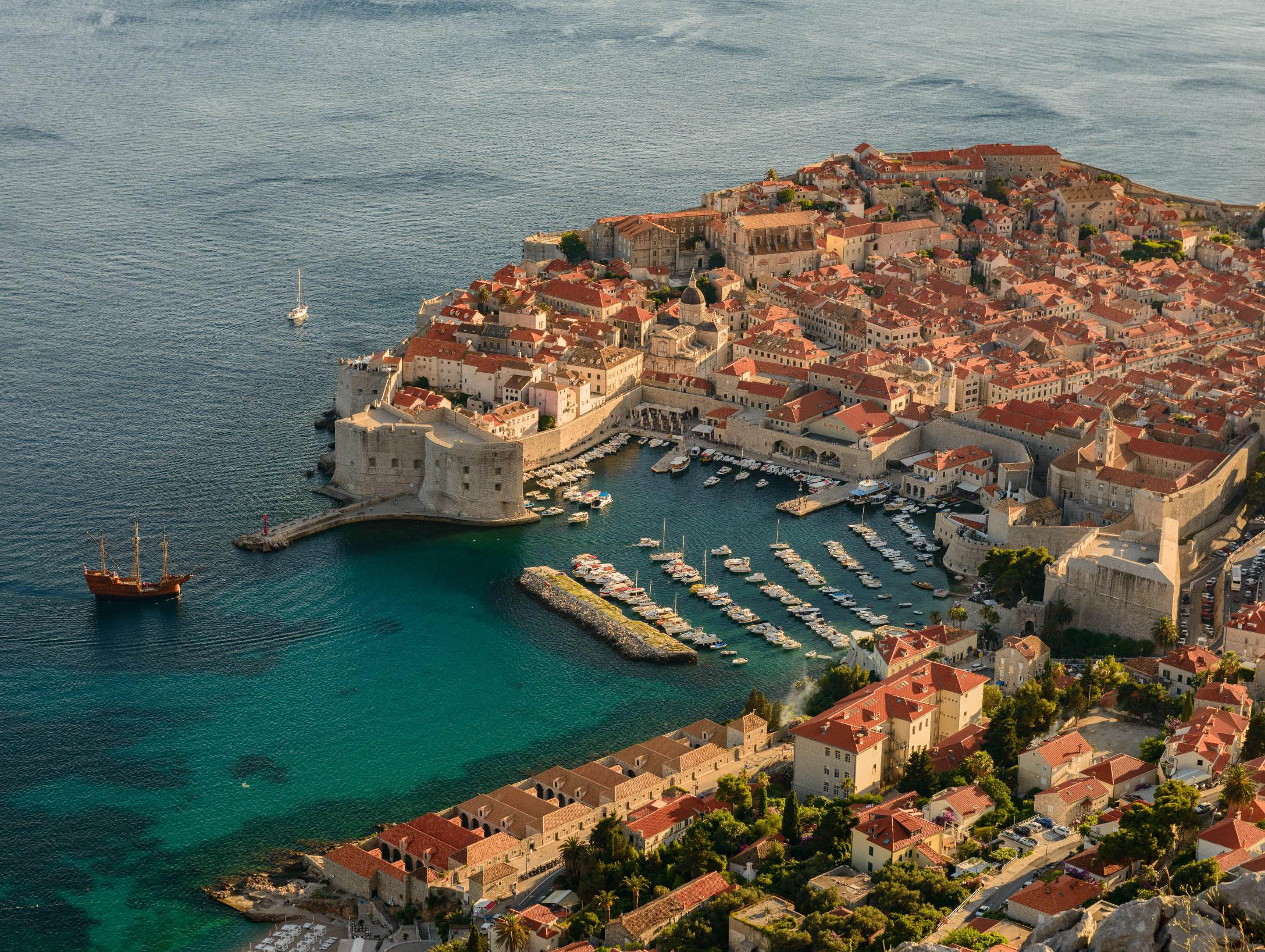 Over 70 participants amongst athletes and representatives from the National Olympic Committees (NOCs) will travel to Dubrovnik, Croatia this weekend for the 6th European Athletes General Assembly that will see the elections of a new EOC Athletes’ Commission (AC).

Opening the assembly will be Croatian NOC President and host of the event Zlatko Matesa along with Deputy Mayor of Dubrovnik Jelka Tepšić and Special Adviser for Sport to Minister of Tourism and Sport  Josip Pavić.

EOC President Spyros Capralos, who will deliver a welcome address tomorrow, said he is delighted to see such a fantastic response from the athlete community.

“It is particularly pleasing that, such a large number of athletes – 17 – are running for positions on the Commission, are running for positions on the Commission,” said President Capralos. “The candidates not only represent National Olympic Committees from the north, south, east and west of our continent, but they also represent a broad cross-section of different summer and winter sports – 14 in total – as well as both genders.”

“Good luck to all the candidates!”

Emma Terho, Chair of the IOC Athletes’ Commission, will also be present and will provide an overview on the collaboration between the IOC and EOC.

The agenda also features a debriefing on Tokyo 2020, which will represent an opportunity for the athletes to share their experience and views about the past Games.

While today the current EOC Athletes’ Commission will hold its last meeting of the quadrennium still in Dubrovnik. Chaired by Estonian discus-throwing Olympic champion Gerd Kanter, who is also a candidate for the 2021-2025 term, the Commission will look back at the activities of the last four years 2017-2021 and discuss potential recommendations for the future EOC advisory body.

The new EOC AC will be comprised of eight elected Members (six summer sports athletes and two winter sports athletes), plus two members who will be appointed by the EOC Executive Committee, in consultation with the Chairperson of the EOC AC.

The main mission of the EOC AC is to bring the voice of the Athletes of Europe to the highest level of government of the Olympic Movement of Europe, ensuring their voice is heard and made to count.

The EOC AC is the sole voice of the Athletes of Europe recognised by the EOC able to make recommendations and give advice to the EOC Executive Committee.

The EOC has adopted the IOC Athletes’ Rights and Responsibilities Declaration and will develop mechanisms for effective remedies related to these rights and responsibilities as well as to encourage athletes to make use of these mechanisms.

The new Terms of Reference of the EOC Athletes Commission can be found here.