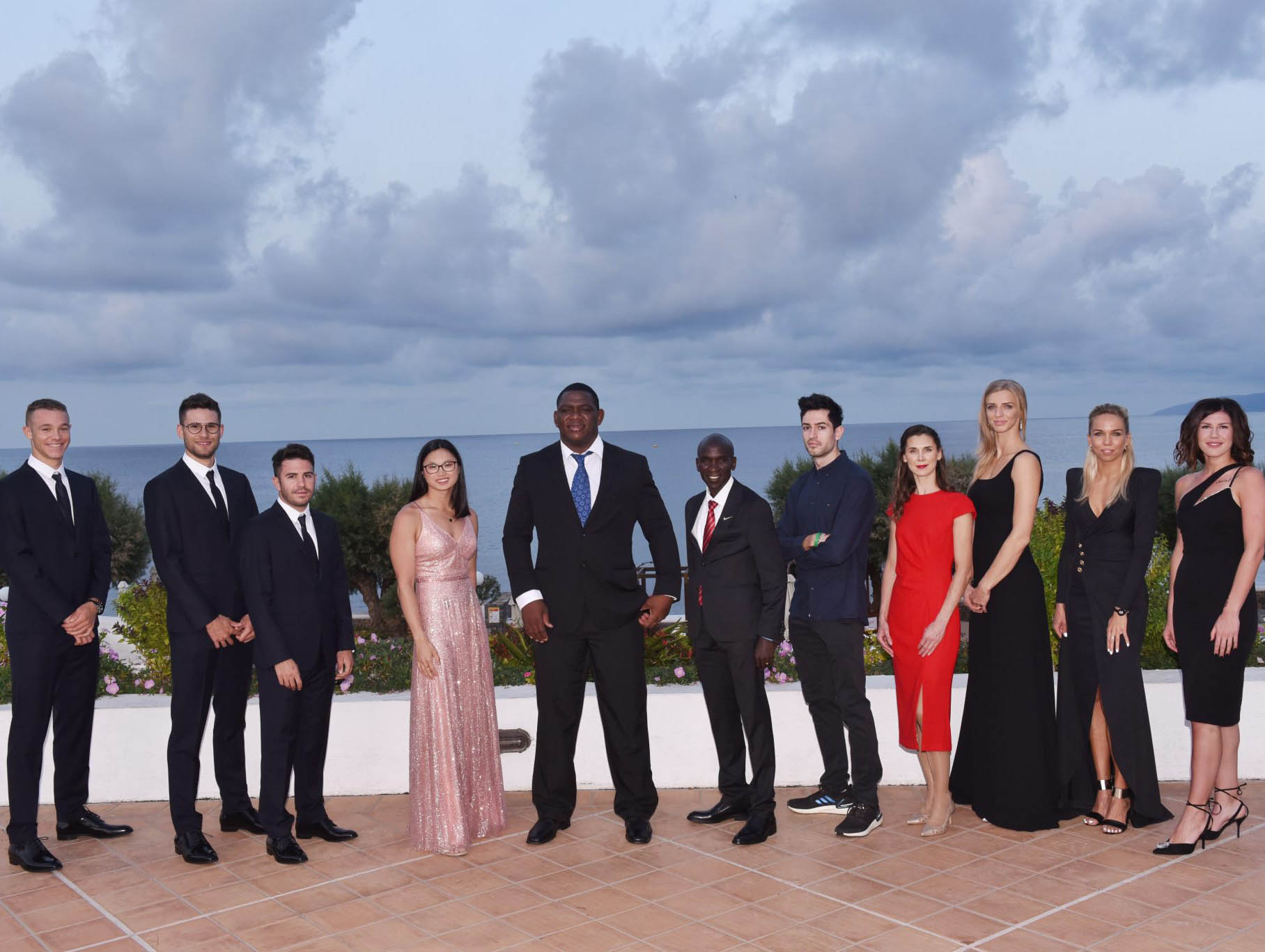 Fencers Julia Beljajeva, Irina Embrich, Erika Kirpu and Katrina Lehis made headlines in the Japanese capital with their gold-medal winning performance, which was the first Olympic team triumph for Estonia in any sport.

The Estonians, who beat the Republic of Korea 36-32 in the final, claimed the first gold medal for their country at an Olympic Games since Beijing 2008, when Gerd Kanter – the current European Olympic Committee (EOC)’s Athletes’ Commission Chair – won the men’s discus competition. 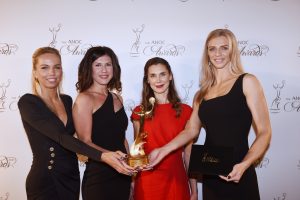 The Italian cycling team of Simone Consonni, Filippo Ganna, Francesco Lamon and Jonathan Milan wrote their names into the Olympic history books with their gold-medal winning performance in Tokyo. 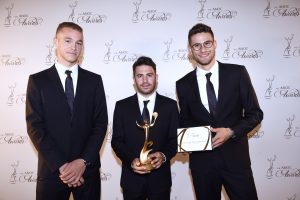 They broke their own world record in doing so with a time of 3:42.032 to see off World Champions Denmark in the final. It was the first time in 61 years that Italy secured gold in the event, having last been crowned Olympic pursuit champions at Rome 1960.

“I would like to congratulate these two fantastic teams of athletes, one from Estonia and one from Italy, for their heroics at Tokyo 2020,” said EOC President Spyros Capralos. “They not only did their countries proud, but all of Europe. We are extremely proud of their spectacular Olympic achievements and they are well-deserved winners of the ANOC Awards.”

San Marino was amongst those NOCs (Bermuda, Philippine, Qatar, Burkina, Burkina Faso, Turkmenistan) awarded the “Breakthrough NOCs” prize, as they won their first Olympic medals (one silver and two bronze). 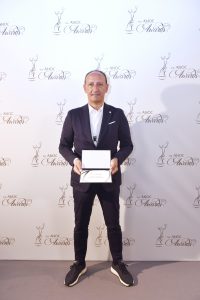 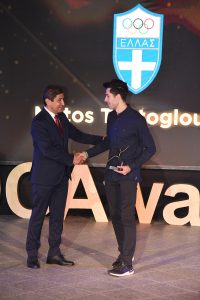 The ANOC Awards were held for the first time in Bangkok in 2014 and have been held every year since then.

The event was created in order to recognise and honour the achievements of the world’s National Olympic Committees and their athletes as well as distinguished members of the Olympic family. Held each year, the event is an opportunity for all NOCs come together in a relaxed and entertaining environment and enjoy an evening celebrating sport.

The awards presented each year vary depending on the sporting events that have taken place that year and are decided by the ANOC jury. Traditionally, on even years, the ANOC Awards recognise achievements from the previous Olympic Games, while on the odd years the ceremony is dedicated to achievements from recent Continental Games or International Federation World Championships.