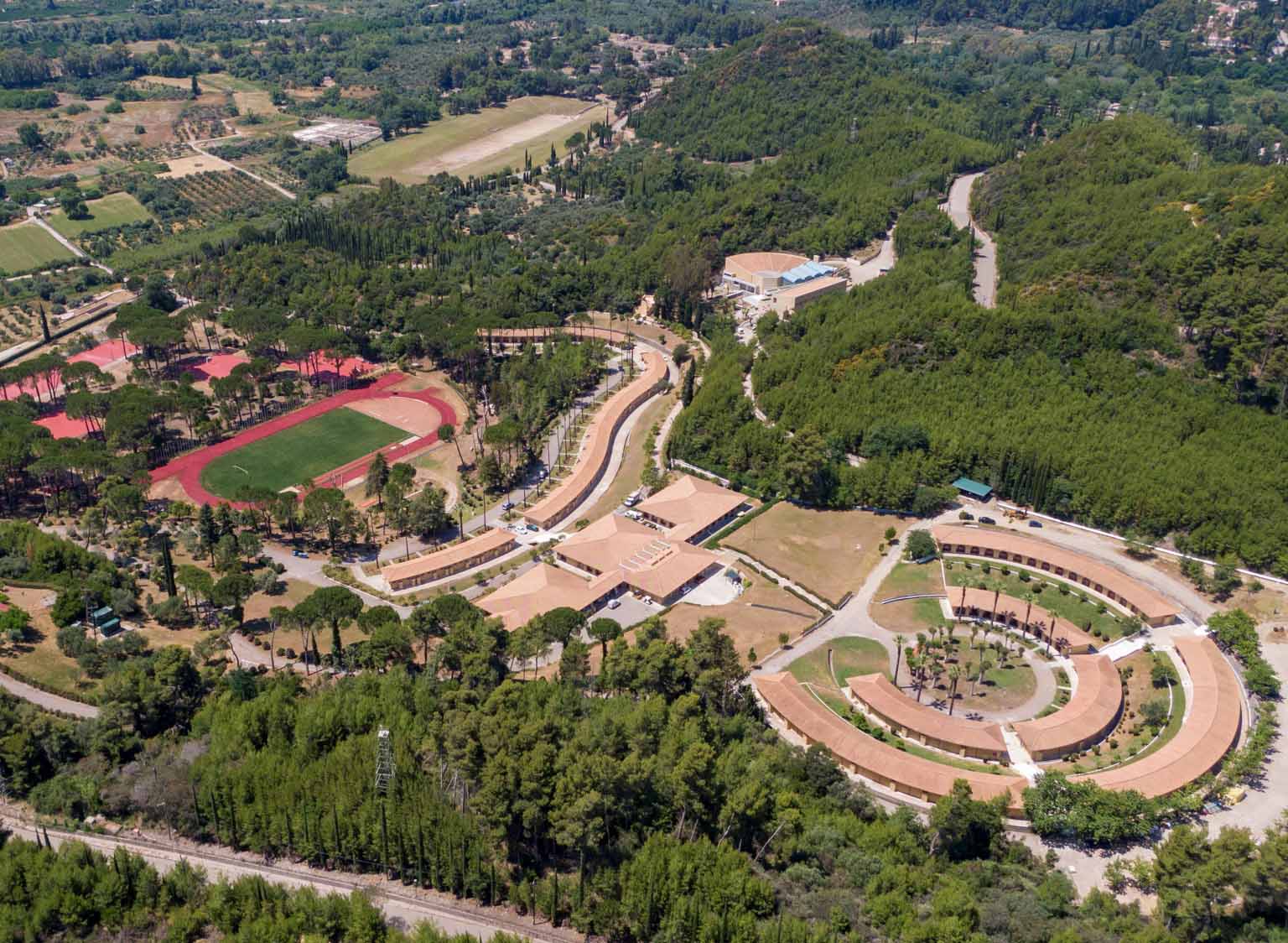 The European Olympic Committees (EOC) is delighted to welcome delegates for the start of the 42nd EOC Seminar, which gets under way on Friday 30th September in Olympia, Greece.

Representatives from all 50 European National Olympic Committees (ENOCs) are expected to attend the two-day hybrid Seminar.

In the lead up to the seminar, there will be a tour of one of the most significant ancient Greek sanctuaries, Ancient Olympia. Delegates will be able to visit the ancient Olympic stadium, that first hosted the Olympic Games in 776 BCE. An impressive array of artifacts which were unearthed during excavations are on exhibition at the nearby Olympia Museum.

The seminar itself will be held at the premises of the International Olympic Academy and after changes to the format made last year, the sessions promise to be interactive and beneficial for all participants.

Across the seminar participants will hear updates/reports from the IOC on Olympic Solidarity Programmes, ANOC, the III European Games, Epathla Project (a Greek Platform for Sports Integrity in the matter of combating the manipulation of sports events), the European Youth Olympic Festival (EYOF), the EU Commission Sport and Volunteer Programme, the European Youth Olympic Ambassador Programme, the Games of the Small States of Europe (GSSE) and the IOC Regional Forum.

In addition, two panel discussions will take place. The topics of the panel discussions were chosen based on input from the delegates that attended the last Seminar, held in Slovakia, these are Marketing & Communications and Social Media.

One of the highlights of the Seminar will be the crowning of the winner of the 2022 Piotr Nurowski “Best Summer European Young Athlete” Prize. The five finalists will be formally presented by EOC Athletes’ Commission Chair Gerd Kanter ahead of Friday’s vote, with the winner being named at a Gala Dinner that evening.

An EOC Executive Committee meeting is scheduled to take place on 29th September, the day before the 42nd EOC Seminar begins.