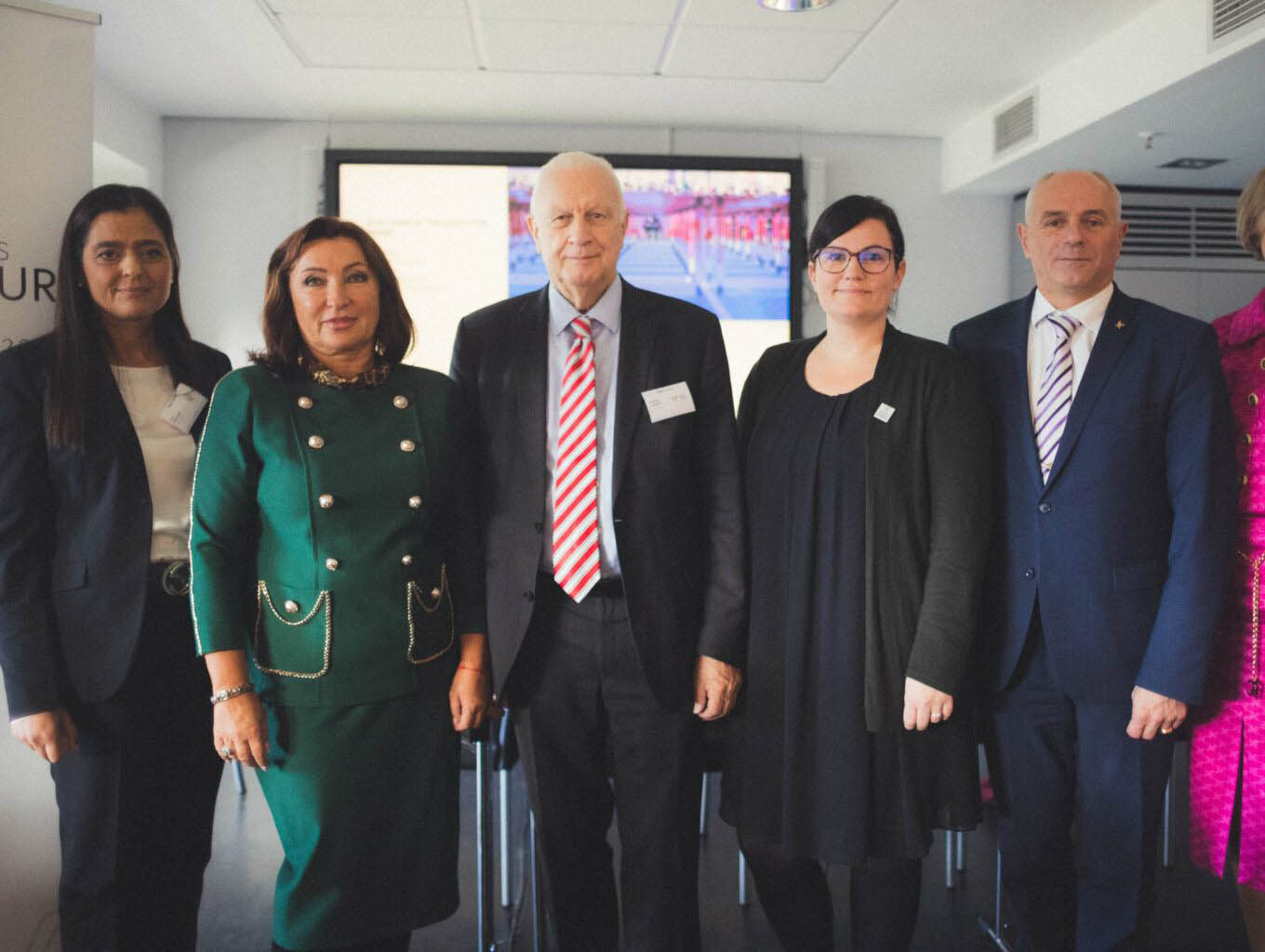 Clea Papaellina, who is also Vice President of the EOC Culture and Education Commission, Bernard Hilgers and Asta Sarkauskiene joined the Board as the new Members for the next four-year term.

Representing the EOC during the Congress was Jean Michel Brun, Chair of the EOC Culture & Education Commission, who actively contributed to the discussions.

In addition, the General Assembly endorsed the new Strategic Plan that the EOA Development & Cooperation Commission has been preparing over the last months. This plan serves as a strategic roadmap, including the organisational mission, vision, values, objectives and strategic initiatives for the upcoming eight years.

With the introduction of the EOA Flame Awards and the EOA Medal of Merit, the EOA holds two measures to respectively recognise the work of the National Olympic Academies as well as outstanding individual achievements.