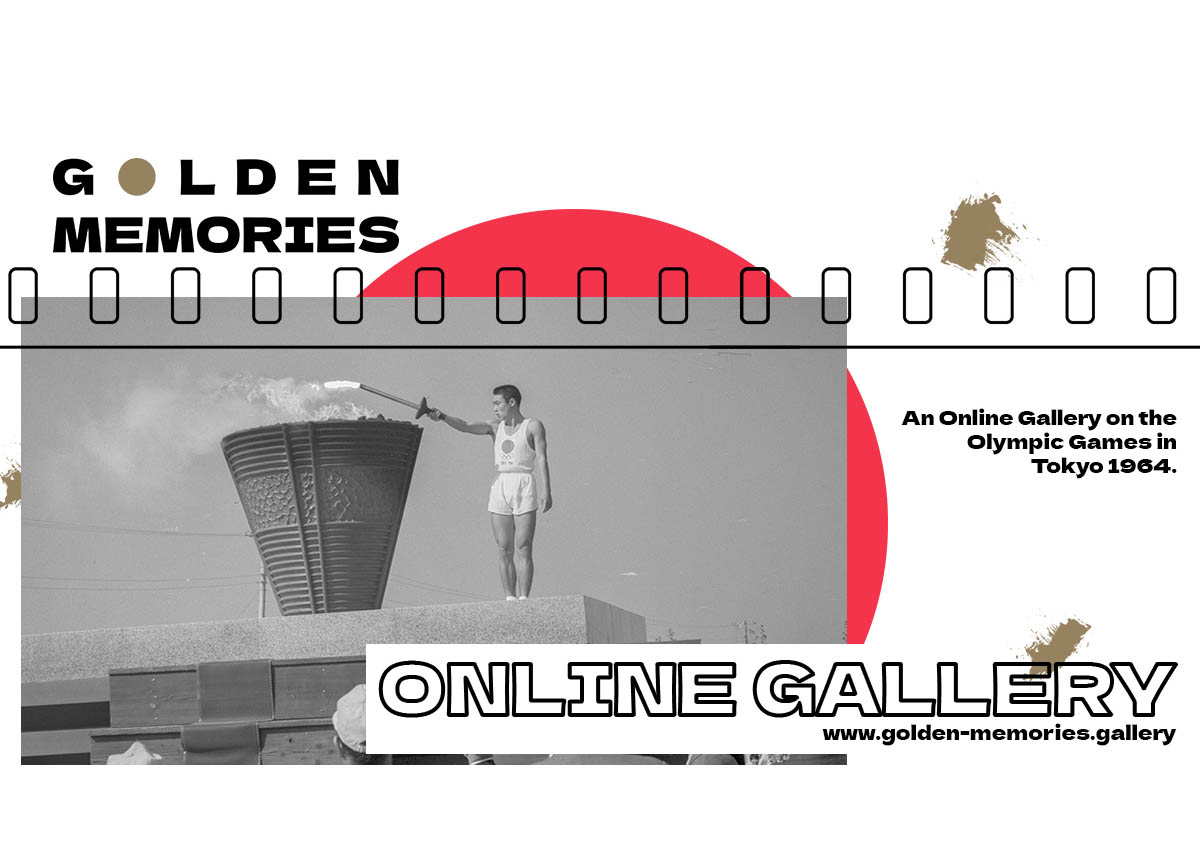 In line with the venue of this year’s postponed Olympic Games, the European Olympic Academies (EOA) have launched a website with photographs of the Games of the XXXII Olympiad Tokyo 1964, a throwback to 57 years ago. The project, called “Golden Memories,” aims to bring to life unique moments not only from the sports venues, but also from training and preparations, everyday life in the Olympic Village and the Opening and Closing Ceremonies.

“Despite the difficult times we find ourselves in, Olympism lives on. We have searched through our archives and brought to light very personal and almost forgotten moments that can now be marvelled at and relived. And especially in view of this year’s Olympic Games at the same location as in 1964, we are very pleased to have created a valuable contribution to Olympic commemoration through this online gallery,” noted Manfred Laemmer, President of the European Olympic Academies.

The project was originally initiated by the Czech Olympic Academy, which, with the help of many Olympic Academies in Europe, rummaged through its archives and was able to create a considerable collection. This compilation was subdivided into different sections: Olympic Flame Lighting Ceremony, Everyday Life in Japan, Arrivals and Departures, Opening Ceremony, Sports Venues, Olympic Village, Training, Tokyo City, Olympians in Action, Farewell in Tokyo and one Extra section. All these photos are then staged on the website golden-memories.gallery where each section will be gradually published throughout the summer of 2021. They are freely accessible to the public.