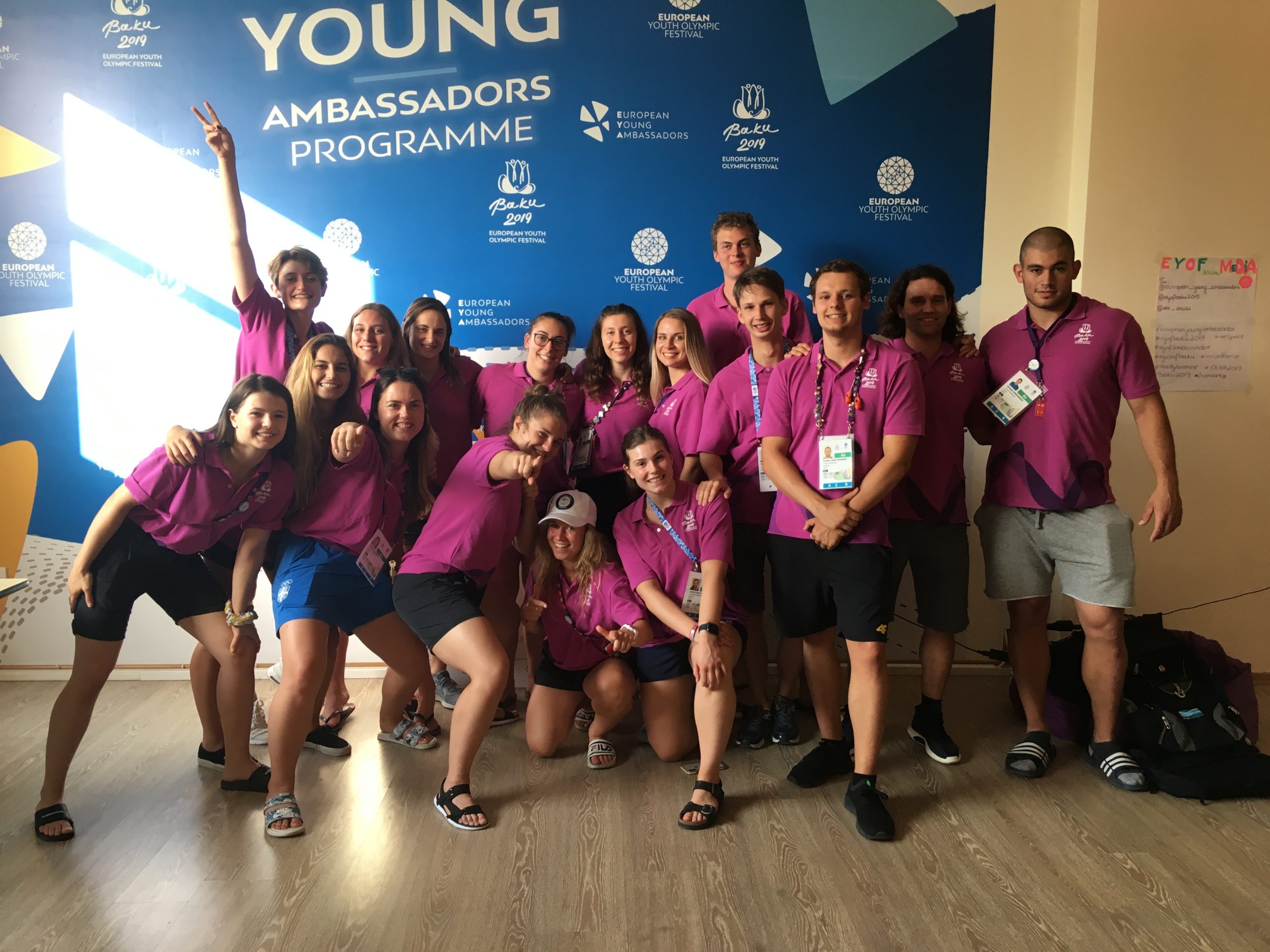 With the aim of strengthening Olympic values among young athletes as per Recommendation 22 of Olympic Agenda 2020, the educational programme will be carried out for the fourth time since 2016 under the auspices of the EOC Olympic Culture and Legacy Commission.

“The core Olympic values of friendship, respect and excellence are again highly needed and, therefore, this program is so important not only for the Olympic movement but for a more inclusive future of Europe, ” said Susanna Rahkamo, Chair of the Olympic Culture & Legacy Commission.

The EOC is looking for 50 young people aged 18 – 25, either Olympians who have taken part in EYOF/Youth Olympic Games (YOG), or people inspired by the Olympic Movement and Olympism. They are enthusiastic young people, good communicators with solid English skills, and are able to work both in a team or as individuals. They enjoy working in an international environment and they are highly motivated in developing new activities in their own countries.

For the Vuokatti 2021, which are scheduled to take place from 7 to 12 February 2021, the European Young Olympic Ambassadors will have three different duties:

– Facilitator: a person who is creative, open minded, a good listener and has the ability to create a friendly atmosphere. Together with other team members, the facilitator(s) create educational games for the athletes, presenting the activities and explaining the aims of the games.

– Reporter: a person who likes or is experienced in working with the media, with special emphasis on social media. The main activities of the reporter are: running interviews with athletes; writing news stories; creating and editing photos and videos for social media and taking an active role as part of a team to create a communication plan for before, during and after the EYOF.

– Promoter: a promoter is an extroverted person who is friendly, creative, and enjoys speaking to the people they have never met before. The main activities of the promoter are: creating cultural programmes in order to promote multiculturalism among athletes and motivating athletes to take part in the EYOA programme.

Find out more about the EYOA programme here