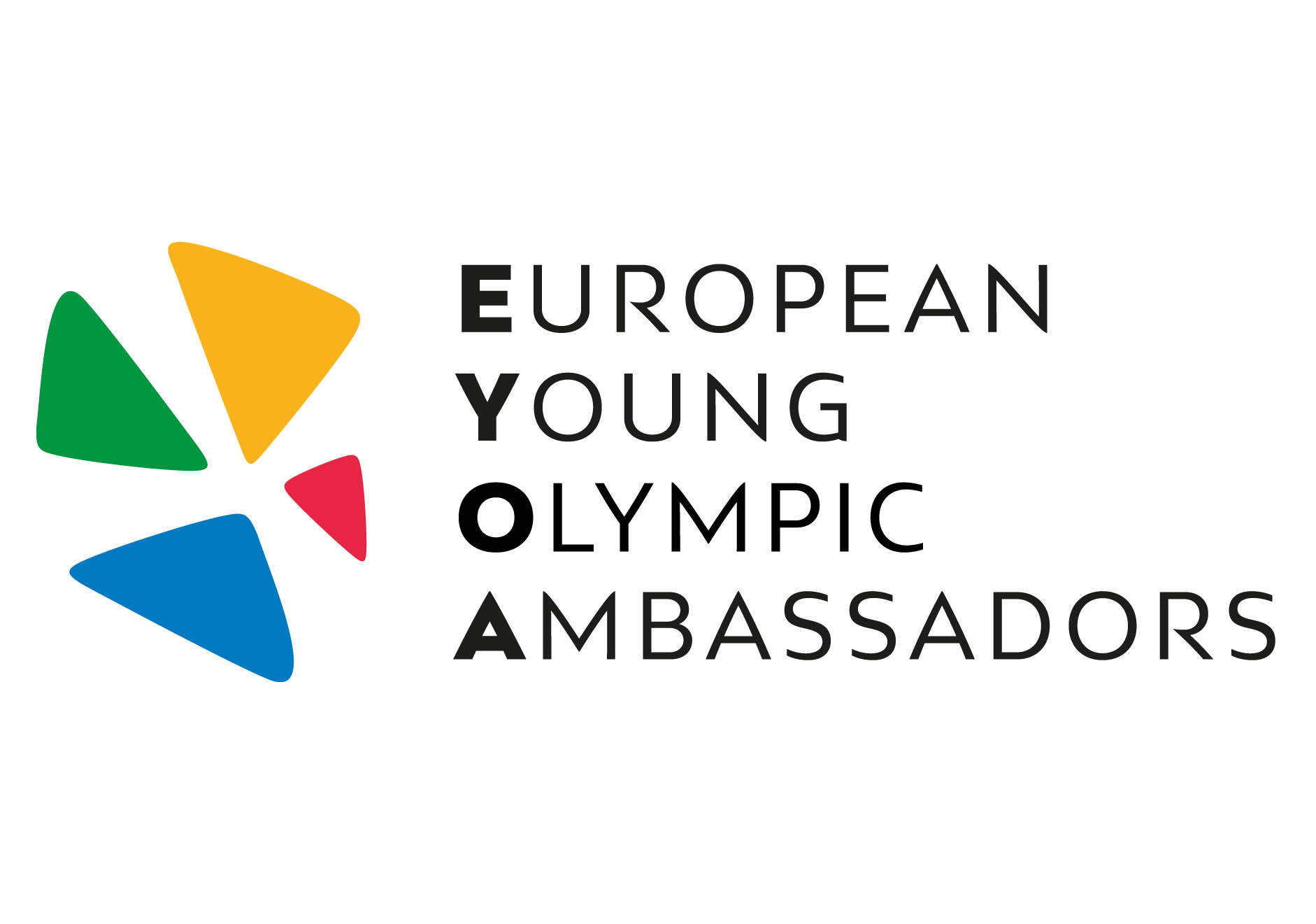 The European Young Olympic Ambassador (EYOA) programme for the Winter European Youth Olympic Festival (EYOF) Vuokatti 2022 has been extended up to the Summer EYOF Banska Bystrica 2022.

Since the Winter EYOF in Vuokatti has been postponed from 2021 to 20-25 March 2022 and the EYOF Banska Bystrica will take place only four months apart (24 – 30 July 2022), the EYOA Programme for both editions of the EYOF has been merged. In other words, the National Olympic Committees (NOCs) of Europe can propose their current Ambassador for Vuokatti again for the EYOA Programme in Banska Bystrica.

Since the start of the programme in September 2020, the EYOAs from 24 countries have regularly met on live webinars and have organised a series of virtual activities.

Despite the first postponement of the Winter EYOF from February to December 2021, the EYOAs went forward in an innovative and creative way. The multi-national team planned the “Virtual Olympic Week” during the original dates of the 15th Winter EYOF (6-13 February 2021). Athletes and fans had the chance to taste a bit of the Olympic experience. The goal of the “Virtual Olympic Week” was to encourage athletes to go beyond competition, discover the Olympic Movement’s power and bring the Olympic Values closer to everyone in a digital way.

More information about the Virtual Olympic Week can be found here: https://www.instagram.com/eoc_eyoa

The EOC and its Culture & Legacy Commission also invite all NOCs who have a small number of athletes or don’t have a delegation to join the programme anyway in order to benefit from all the advantages that this programme offers.

The NOCs who would like to confirm the participation of their current EYOA for both programmes or are considering to have different EYOAs for the two editions should fill in this form:  https://forms.gle/uYJDxgnH5WHsKa8A7

The NOCs who don’t have an EYOA at the moment, but wish to have one, should fill in this form: https://forms.gle/cMfs6BYKhjw638en8

Under the auspices of the EOC Olympic Culture and Legacy Commission, the educational programme will be carried out for the fourth time since 2016.

The EYOA Programme invests in a group of young people who are inspired by sport and the Olympic values and wish to contribute to building a strong value-based foundation for the international sporting community.

This year the EYOA will bring together young people who share the same passion, energy, motivation and who strive to inspire young athletes to follow the Olympic values on and off the field.