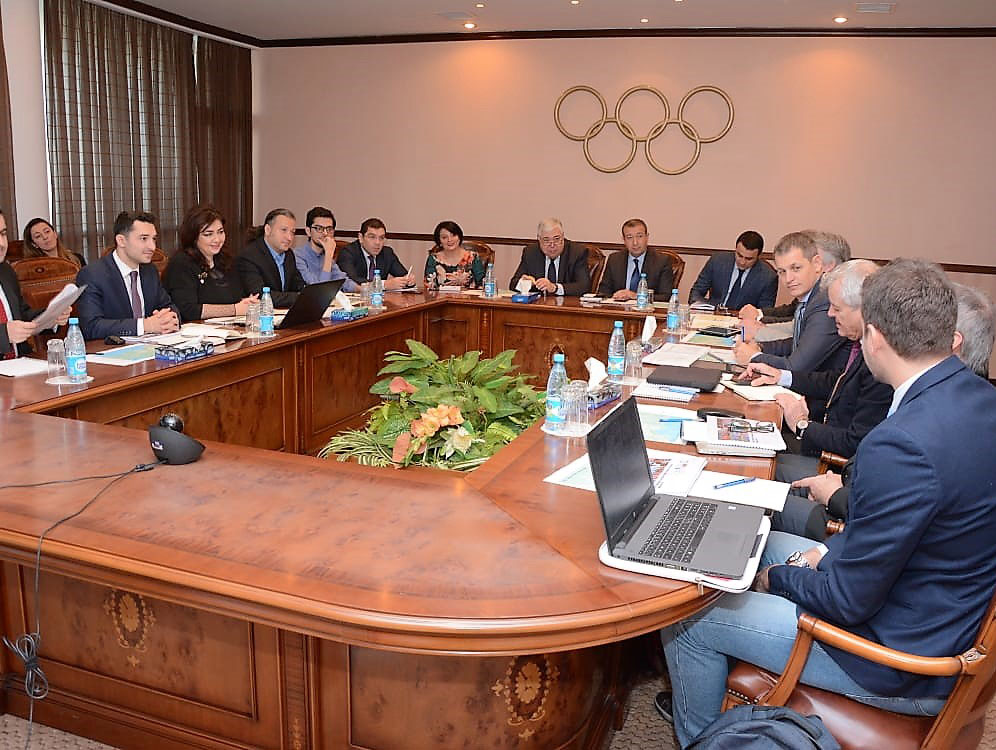 The EOC Coordination Commission (CoCom) for the Baku 2019 European Youth Olympic Festival met on 15-16 January in the Azeri capital.

The two-day meeting was a fruitful opportunity for the CoCom, chaired by Djordje Visacki (SRB), to hear from local organisers about the progress of preparations in all operational areas, including the sports programme, venues, results, transport, timing and scoring, registration and accreditation.

There will be 12 competition venues for 10 sports, while the Opening and Closing Ceremonies will be held in the Crystal Hall.

“It was a very productive meeting, we had the chance to tackle a series of crucial issues from operational planning to transport,” Efendi said. “We were very happy to ask the EOC a lot of questions and to receive positive feedback. After the successful inaugural edition of the European Games in 2015, we look forward to meeting again the 50 NOCs of Europe.”

Some educational and cultural projects that will be held during the event were also presented:

The accreditation launch date for NOCs has been moved from 22 January to 1 March 2019, while the Chef de Mission Seminar is scheduled for 5-7 May 2019.