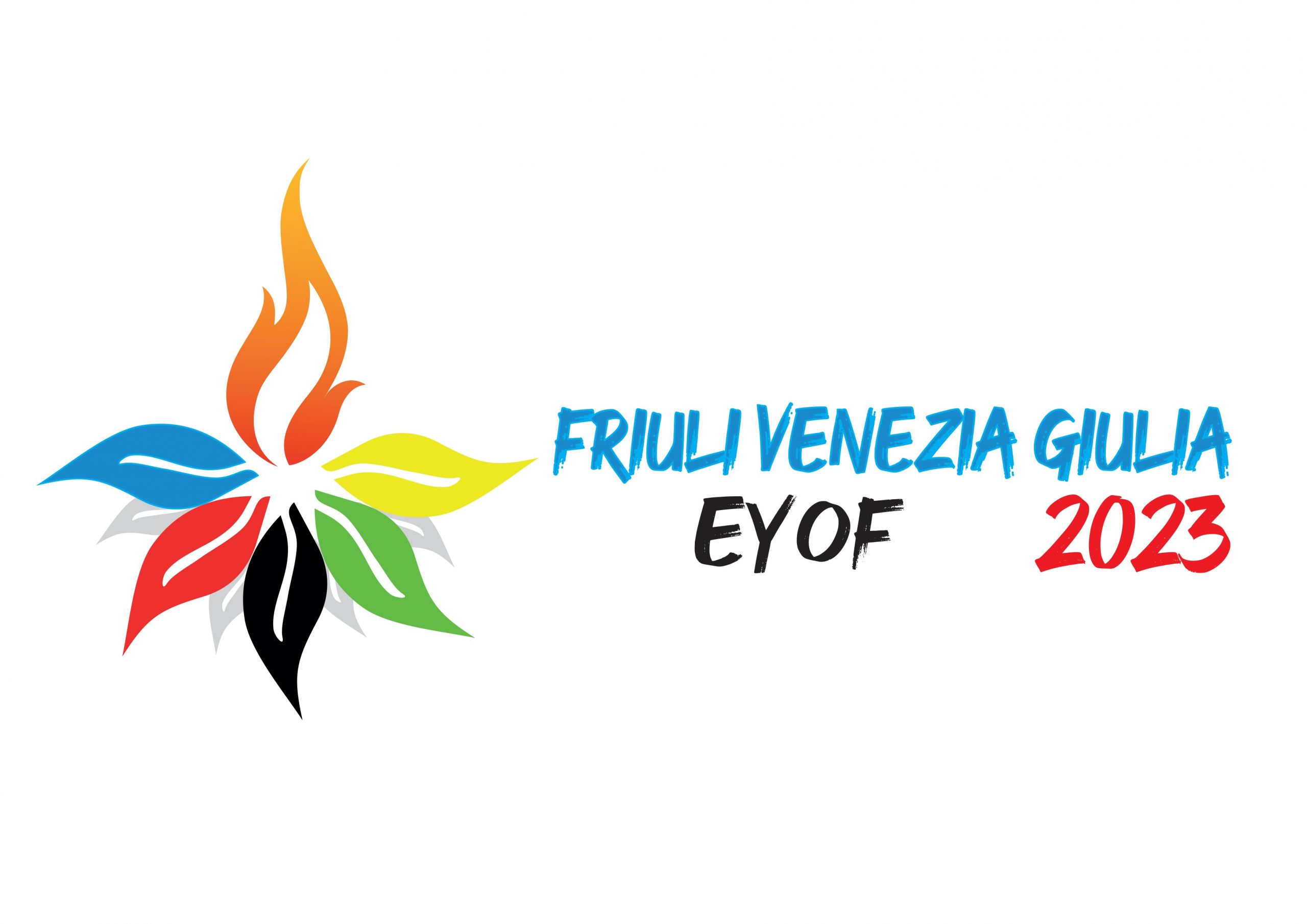 The official logo of the Winter EYOF Friuli Venezia Giulia (FVG) 2023 was unveiled in Trieste, Italy on 25 June 2021.

During the presentation of the logo, Governor of the region Massimiliano Fedriga emphasized the symbol of the edelweiss as a reference to the rootedness with the territory, in the sign of the values of the mountain tradition.

“EYOF FVG 2023 is an important international event that will involve thousands of young people and will also confirm and consolidate the key role that Friuli Venezia Giulia has for this area of Central Europe,” said Fedriga.

The winter event will take place in just under two years on 21-28 January in Friuli Venezia Giulia, with competitions also in Slovenia and Austria.

It will also represent a springboard for young athletes aged 14-18 on the road to the Winter Olympics Milan-Cortina 2026. In this regard, Fedriga also announced the signing of a partnership with the Milan-Cortina Foundation for a cooperation towards the two events that will see the Italian Alps as protagonists.

EOC Secretary General Raffaele Pagnozzi, who virtually participated in the press conference, said that he is proud that the Winter EYOF came back to Italy after a long time.

“On behalf of the European Olympic Committees and as Italian, I am very happy and proud that the EYOF, which represents the most important youth sports event in our continent, is returning to Italy after the inaugural edition in Aosta in 1993, the only winter EYOF edition ever organised in our country,” said Pagnozzi.

“We are convinced that it will be a sensational event, not only because it will give the city of Trieste and the region the opportunity to invest in infrastructure and promote all the wonders and resources that the territory has to offer, but also because it will be an important steppingstone for the young champions of tomorrow who will aspire to Milan-Cortina 2026 Winter Olympics.

“Congratulations on the beautiful logo that recalls one of the most significant elements of the territory – the edelweiss with its bright colours and the Olympic flame in the middle perfectly symbolizes the passion and dedication of the European young athletes”. 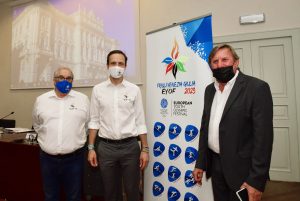