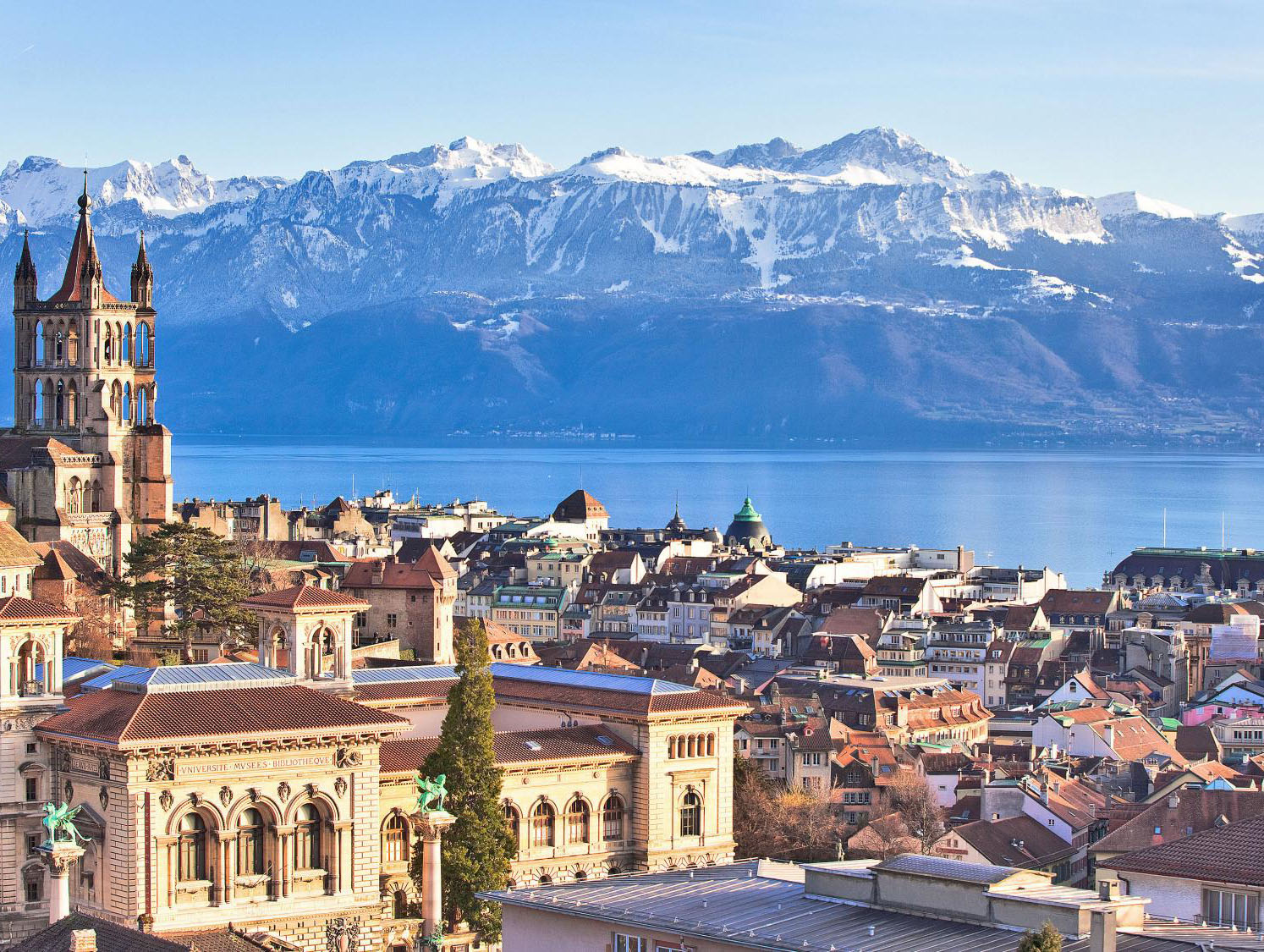 The Executive Committee of the European Olympic Committees (EOC) will gather for the first of four meetings this year tomorrow in Lausanne, Switzerland.

With less than 150 days to go to the second edition of the European Games in Minsk, Belarus, progress reports from Minsk European Games Organising Committee (MEGOC) CEO George Katulin and EOC Coordination Commission Chairman for Minsk 2019 Spyros Capralos will be high on the agenda.

Katulin will provide the ExCo with an update on the Lighting Ceremony for the Flame of Peace in Rome on 3 May and the subsequent torch relay that will see the Flame delivered to the top of Mont Blanc from 4-7 May by the Belarusian Climbing and Mountaineering Federation. The Flame will then make its way through several European countries en route to Minsk for the Opening Ceremony on 21 June.

Even earlier on the 2019 sports calendar is the Winter European Youth Olympic Festival Sarajevo & East Sarajevo, which will take place from 10-15 February. The ExCo will hear from EOC Coordination Commission Chair Jozef Liba on preparations for what promise to be the biggest Winter EYOF yet, with some 1,500 athletes from 46 National Olympic Committees expected to participate in eight sports.

Also on the agenda are reports from the CoCom chairs of the Games of the Small States of Europe Montenegro, scheduled to take place from 27 May-1 June, and the Summer European Youth Olympic Festival Baku, slated for 21-27 July.

The Executive Committee will also receive an update on the bid process for the third edition of the European Games in 2023.

Other topics of discussion include the European Sport Model, European Union matters, the work of the EOC Commissions & Working Group, and the 40th EOC Seminar, scheduled for 10-11 May in Tirana, Albania.