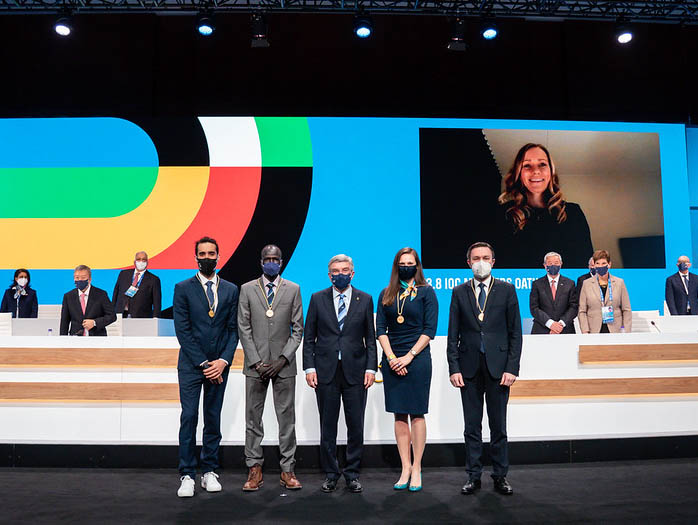 Between 27 January and 16 February, 2,307 athletes voted in the IOC AC election at the Olympic Winter Games Beijing 2022, representing a participation rate of 80.50 per cent.

Athletes had the opportunity to vote at the Athlete365 Spaces in the three Olympic Villages in Beijing, Yanqing and Zhangjiakou. In total, 16 candidates, representing 16 National Olympic Committees (NOCs), all five continents and six winter sports, stood for election. This was a record for the Olympic Winter Games.

IOC AC Chair Emma Terho remarked: “We had a record number of candidates from a diverse range of countries and sports, and I want to thank all the candidates for showing their interest in representing the athletes of the world. We were also delighted to see the high turnout of athletes participating and sharing their voice in the IOC Athletes’ Commission election.

“Congratulations and welcome to the two new members who are joining the IOC Athletes’ Commission at an exciting time, just six months after the election of four members in Tokyo. We have an extremely motived Commission full of energy and enthusiasm. I am excited about the collective opportunity we have to represent athletes’ interests and build on the great work done by the Commission over the years.”

Along with their peer Olympic bronze medallist Danka Barteková (Slovakia, shooting), Fourcade and Hansdotter have also been elected as IOC Members during the IOC Session in Beijing on 19 February 2022. 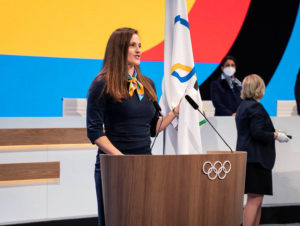 More information can be found on the IOC website at olympics.org