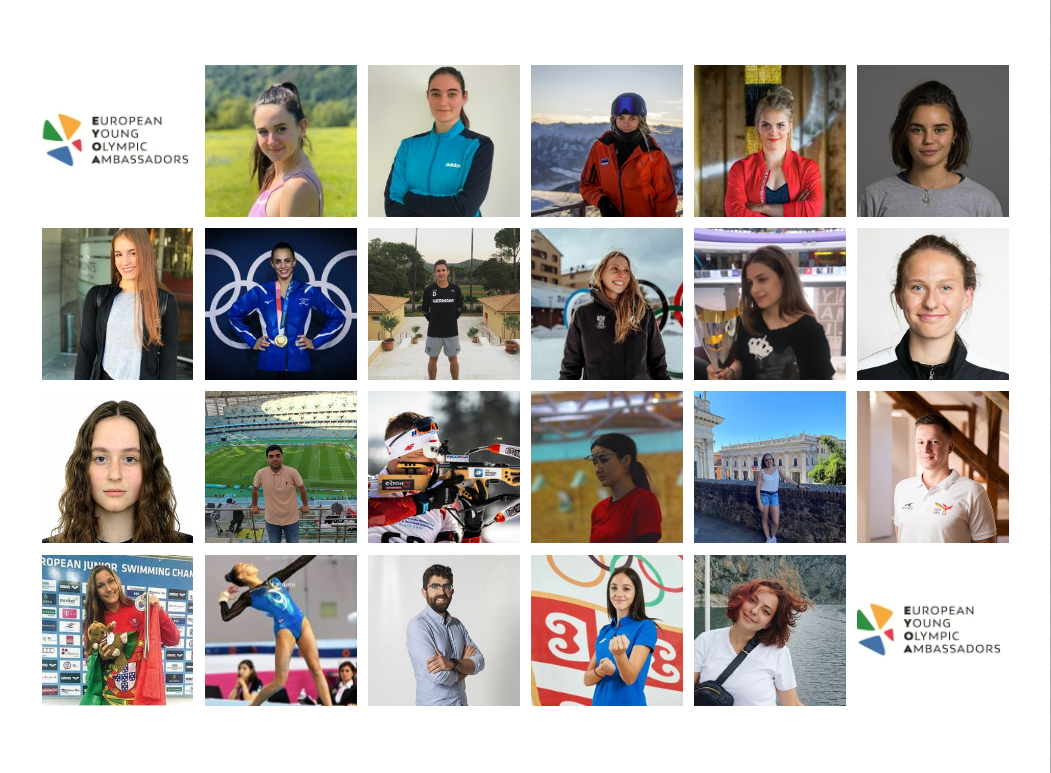 Organised under the auspices of the European Olympic Committees (EOC) Culture and Education Commission, the EYOA programme aims to promote and strengthen the Olympic Values of excellence, friendship, and respect amongst the young athletes participating at the EYOF.

In recent months the EYOAs, a group that includes multiple Olympians and EYOF competitors, have been working on creative new ideas for the educational activities that will be organised for athletes during the EYOF.

One of the key features of the EYOA project is the freedom given to ambassadors to create their own programme based on personal experiences and interests. The result of this is that the activities are organised in a variety of innovative formats, but all focused on the same goal of sharing the Olympic Values with young athletes throughout Europe.

“We are at the final stage of preparations for the EYOA Programme. At the moment we are preparing our booth in the athletes’ village and making sure that everything is in place. We are setting the booth to be ready on time for the start of the EYOF on 24 July. We are very excited and looking forward to hosting young people from all over Europe”, said Nataša Janković, EYOA Programme Leader.

This time in Banska Bystrica, 22 EYOAs will guide athletes through the educational activities, and facilitate interactions and communication between athletes from different countries.

The EYOA programme also helps develop the skills of the alumni and ambassadors, many of whom wish to pursue a career as a future sports leader. “I am really excited to take part in this programme, I want to meet new friends from other countries and learn from this experience. It is definitely a different experience to attending as an athlete, and I am sure it will be fun”, explained Linoy Ashram, EYOA and Olympic Champion from Israel.

The multi-national team of EYOAs are supported by five Alumni, Alfred Varnik (Estonia), Paulius Martinkėnas (Lithuania), Rebekka Dahl (Denmark), Kristin Valdis Ornolfsdottir (Iceland) and Mirjana Ivković (Serbia), as well as one volunteer Sintija Mišina (Lativa). All of them already participated at a previous EYOF as an EYOA. The alumni have given great support to the new ambassadors, but they have also provided them with a good amount of freedom to come up with ideas. 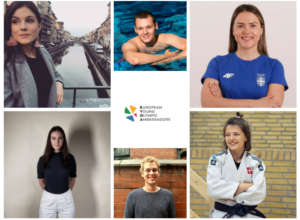