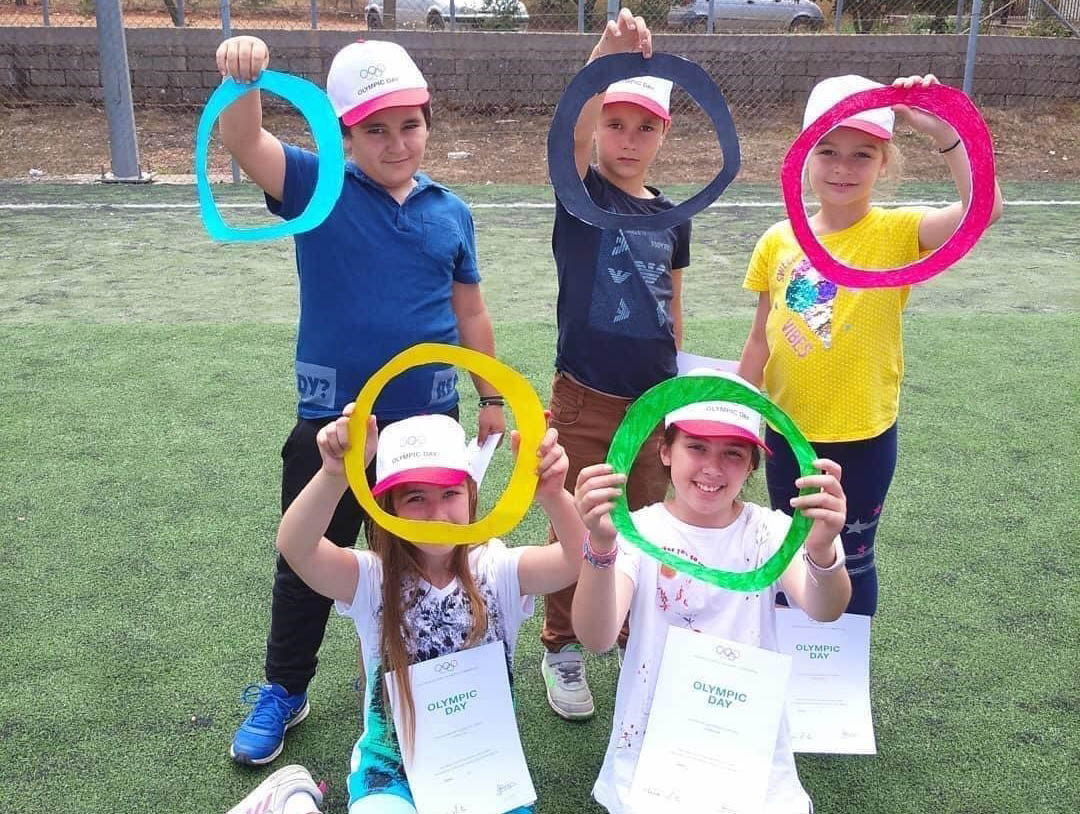 The one-week project will be conducted in Greek elementary and high schools next April and May and will involve Olympians and World Champions. Students will be immersed in a set of activities that highlight the educational and training values of the Olympic Games, including the acquisition of general knowledge of sports, social skills and values.

The aim is to combine the ancient and modern history of the Games, while working on the integration of students in school and social environment through sport.

The initiative, which was put forward by HOC, was accepted by the Greek Ministry of Education and Religious Affairs and will be implemented through the Hellenic Olympic Academy (HOA).

The operational details of the programme have been discussed during a meeting between HOC President and IOC Member Spyros Capralos, HOA President George Alikakos and HOC Secretary General Ammanouil Kolymbadis.

“We, in the Hellenic Olympic Committee, are very happy because the Olympic education returns to our schools during a very important year, a few months before the Tokyo 2020 Olympic Games,” Capralos said. “Students will have the opportunity to learn about the Olympic Games and to understand the importance of applying Olympic values in everyday life.

“We want to thank the leadership of the Ministry of Education and Religious Affairs, Minister Niki Kerameos and Deputy Minister Sofia Zacharaki, who gladly welcomed our proposal.”