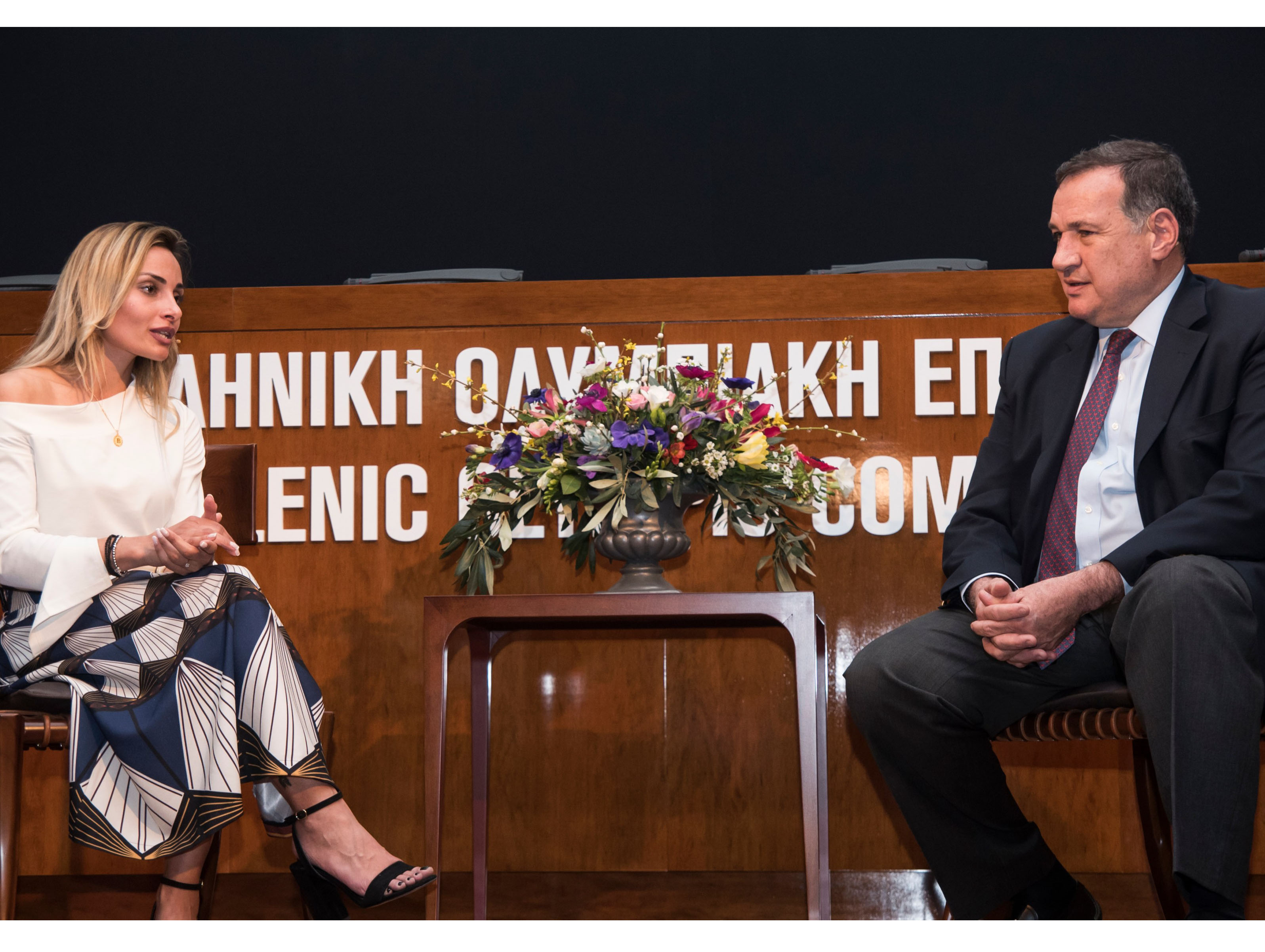 The Hellenic Olympic Committee (HOC)jointly held a seminar  with the National Athletes’ Commission focused on athletes’ dual career, at the HOC headquarters on 19 March.

The event aimed at raising awareness on the possibilities that athletes have after their retirement, based on their real experience, as well as of people who support them along their career.

It represented a unique occasion for Greek athletes to sincerely talk to their institutions’ representatives, including Deputy Minister of Sports Giorgos Vasiliadis and HOC President Spyros Capralos.

Through face-to-face talk sessions, athletes including Olympic champion in gymnastics Lefteris Petrounias, Olympic champion in sailing Pavlos Kagialis and World champion in cycling Christos Volikakis, had the chance to exchange their views and concerns, analysing their problems and explaining what they expect from institutions and companies.

“We are very happy about the initiative of the HOC’s Athletes’ Commission” Capralos said. “We stand by the athletes and understand their anxiety about the steps following their active sport career.”

“We hope that with specific actions, as well as with partnerships that HOC has ensured with various universities, we will be able to assist the athletes in the life after their retirement from sport”, also added.

More events of the kind are set to take place and will see the participation of experts who will guide athletes along their retirement path.