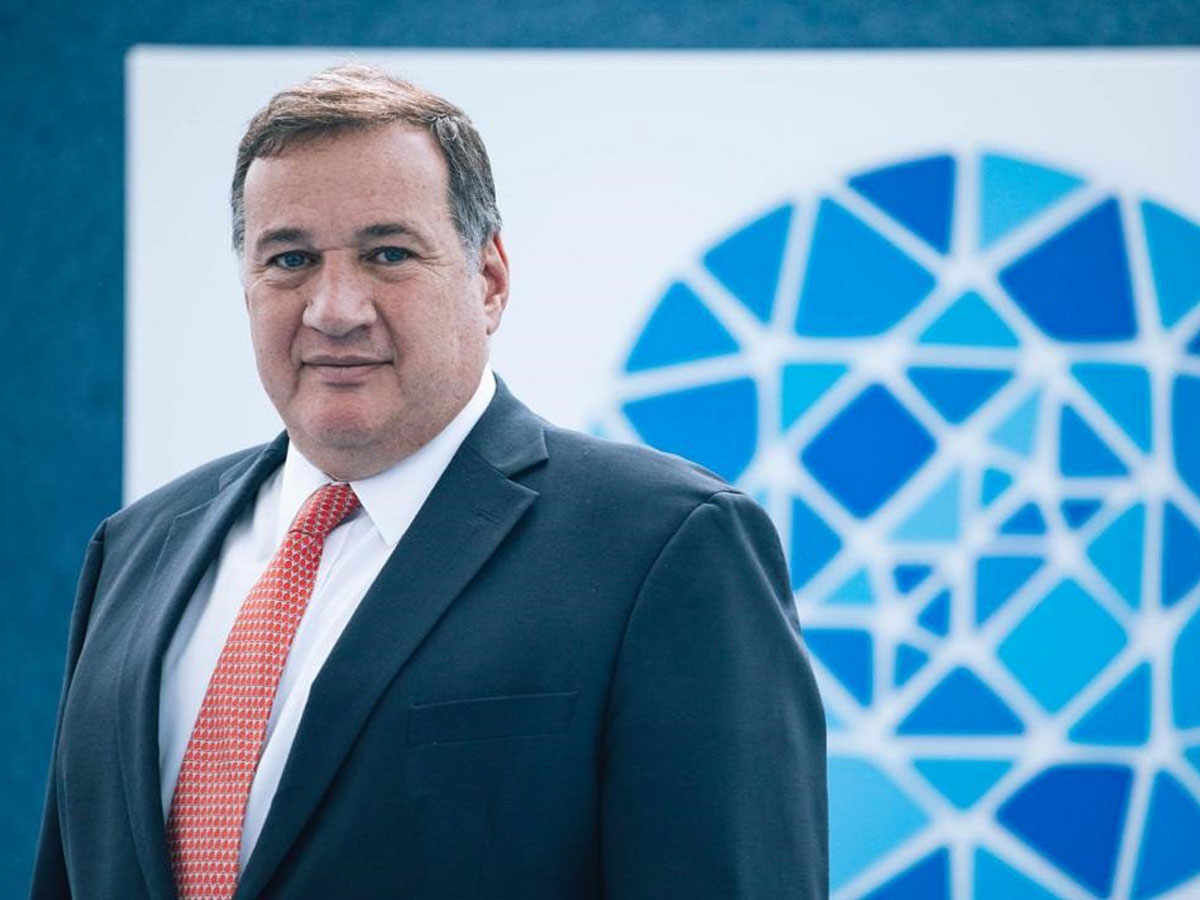 Capralos joins National Olympic Committee of Lithuania President Daina Gudzinevičiūtė as the only two EOC ExCo Members within the IOC and ends Greece’s almost four-year hiatus without such representation.

“It is very important that the birthplace of the Olympic Games, Greece, again has a member-representative to the IOC,” said Capralos. “On a personal note, having dedicated my entire life to sports and Olympism, it is a dream come true. I will continue to dedicate myself to strengthening the Olympic Movement and the Olympic Games.”

An Olympic water polo player who represented Greece at the Olympic Games Moscow 1980 and Los Angeles 1984, Capralos has been HOC President since 2009 and a Member of the EOC ExCo from November of the same year.

He was one of 10 new Members approved today during the 134th IOC Session in Lausanne, Switzerland.

“These 10 new members … have different backgrounds, but they all have a great passion for and knowledge of the Olympic and sports movement, which will help their mission and will be beneficial for the entire Olympic Movement,” said IOC President Thomas Bach.

Gudzinevičiūtė, an Olympic shooting champion from Sydney 2000, became an IOC Member in 2018.

“If anyone deserves to be an IOC Member, it’s Spyros Capralos,” said EOC President Janez Kocijančič. “As the birthplace of the Olympic Games, Greece deserves to have a voice inside the International Olympic Committee, and Spyros will make an excellent IOC representative.”

It was a red-letter day for Greece, which also learned today that the IOC had chosen Athens as host of the 2021 IOC Session, where an election for IOC President is scheduled.

Although he has not yet said whether he will run for a second four-year term following an initial tenure of eight years as IOC President, Thomas Bach is widely tipped for re-election in 2021.

The Greek capital has hosted the IOC Session seven times in the past, most recently in 2004.

Capralos is currently the EOC Coordination Commission Chair for the 2nd European Games Minsk 2019. He was also Executive Director and Deputy Chief Operating Officer of the Organising Committee of the Olympic Games Athens 2004.