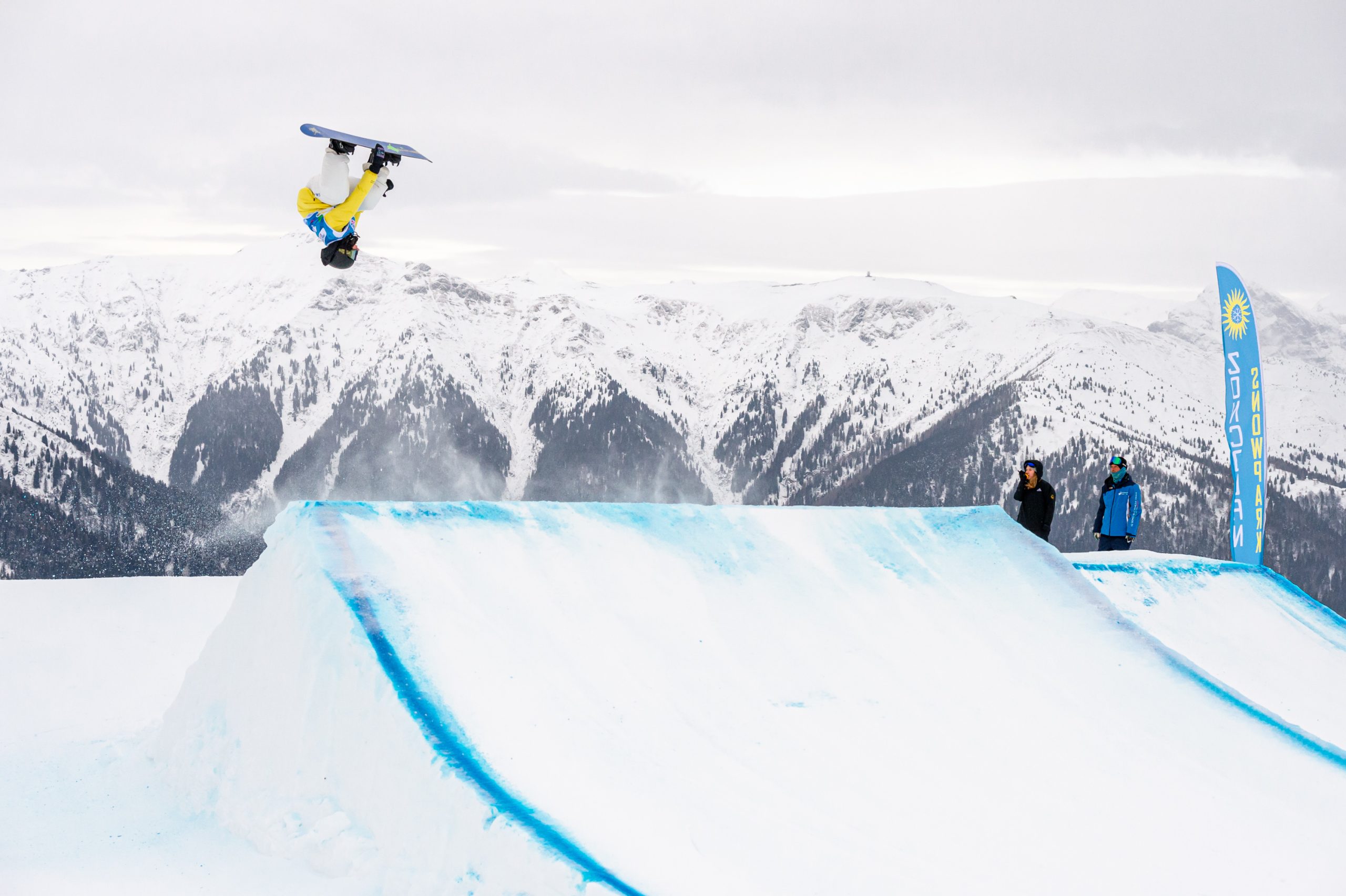 Hungary catapulted to the top of the Winter European Youth Olympic Festival (EYOF) 2023 medal table thanks to a dominant performance on the final day of short track speed skating at Friuli Venezia Giulia.

The Hungarians then made it a clean sweep of gold medals on the day as they beat Poland by three seconds in the mixed team relay final, with Szigeti and Major part of the winning team alongside Luca Haltrich and Zalán Jancsó.

They currently have five gold medals, one ahead of hosts Italy who enjoyed another successful day as they doubled their tally of golds. That included the first ever boys’ ski-mountaineering medal thanks to Erik Canovi’s display in the sprint final as he finished 10 seconds ahead of Germany’s David Jost. That came shortly after Spanish star Laia Selles Sanchez beat Malin Indergaard from Norway by the same margin to claim the girls’ gold.

Their other gold medal also came on the mountains as cross-country skier Gabriele Matli notched his second of the games, adding the boys’ 7.5km individual free title to the 10km individual classic he won on Monday.

Oleksandra Merkushyna produced a phenomenal performance in the biathlon girls 6km sprint to win Ukraine’s first gold medal of the week. The 18-year-old finished 44 seconds ahead of France’s Lola Bueaud to claim victory at the BTH Centre Carnia Arena. Pavel Trojer won the boys 7.5km sprint earlier on in the day ahead of Jakub Potoniec.

The first alpine skiing finals of this year’s festival saw France’s Emile Baur sneak the gold medal in the boys’ slalom. He finished 0.14 seconds ahead of Sweden skier Gustav Wissting with Moritz Zudrell from Austria 0.35 seconds further back for the bronze medal.

Finland’s Lina Haggstrom showed her grit as she rebounded from last place after the first run to take home the gold in the girls’ freestyle skiing big air final. Each athlete has three efforts with the standings decided by a combination of their best two scores. After a score of 22.0 to kick things off left her bottom of the standings, the 16-year-old posted 80.5 and 79.3 in her next two jumps to finish ahead of Frenchwomen Berenice Dode in second, with Ukranian Nataliia Kaziuk third.

The boys’ final was just as dramatic with the top three only separated by 2.5 points. Fadri Rhyner’s score of 179.8 saw the Swiss win gold, with France’s Nil Brocart Alegre pipping Estonia’s Henry Sildaru to the silver by just 0.2 points. None of the trio’s final jumps counted in a tense finale.

Snowboard also had their big air finals on day three and Frenchman Romain Allemand finished nearly 30 points ahead of Great Britain’s Charlie Lane to win the boys’ section in dominant fashion, while Kristina Holzfeind from Austria won the girls’ event.

On a day when 16 gold medals were won, two went to the Czechia as their mixed parallel giant slalom team won the Big final against Bulgaria and Lukáš Doležal was victorious in the Nordic combined individual Gundersen normal hill/6km, cross country. In the girls 4km event, Trine Goepfert took home the gold for Germany.

There were also nine curling matches as the round robin stages continued with Germany the standout performers as they won both of their matches, while in the ice hockey Germany and Latvia won in the boys group stage, while Czechia, Sweden and Slovakia won in the girls group stage.