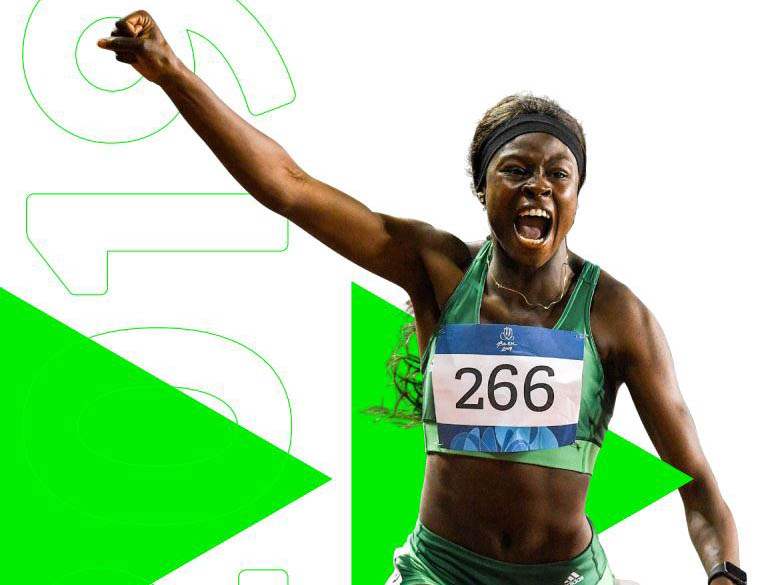 Irish NOC approved motion for minimum gender balance on the board

The Olympic Federation of Ireland (OFI) has passed a motion for a minimum gender balance of 40% on its Executive Board.

The decision was unanimously approved at the OFI General Assembly’s meeting, which was held virtually on 8 September 2020.

The 40% minimum gender balance, which will now be enshrined in the OFI constitution, will ensure that no gender can be represented less than 40% on the board.

“It was an important day to have this milestone approved at our AGM by our 39 member sports who unanimously approved the changes,” commented OFI CEO Peter Sherrard.

“It means that from 2020 and the new elections we will have a minimum 40% gender balance on the board.  Gender diversity is extremely important and has been shown to enhance good decision making. Ultimately we all benefit,” added Sherrard.

OFI President Sarah Keane and Honorary Secretary General Sarah O’Shea welcomed over one hundred delegates to the meeting, where they announced that the OFI will set up a partnership memorandum on certain common areas of strategic interest with Paralympics Ireland.

In attendance were also Minister of State for Sport Jack Chambers and Sport Ireland CEO John Treacy who addressed the member federations.

The annual report for 2020 was also launched and can be viewed here.

The meeting also saw a soft launch for a new OFI website which will be developed further in the coming months and can be viewed at www.olympics.ie