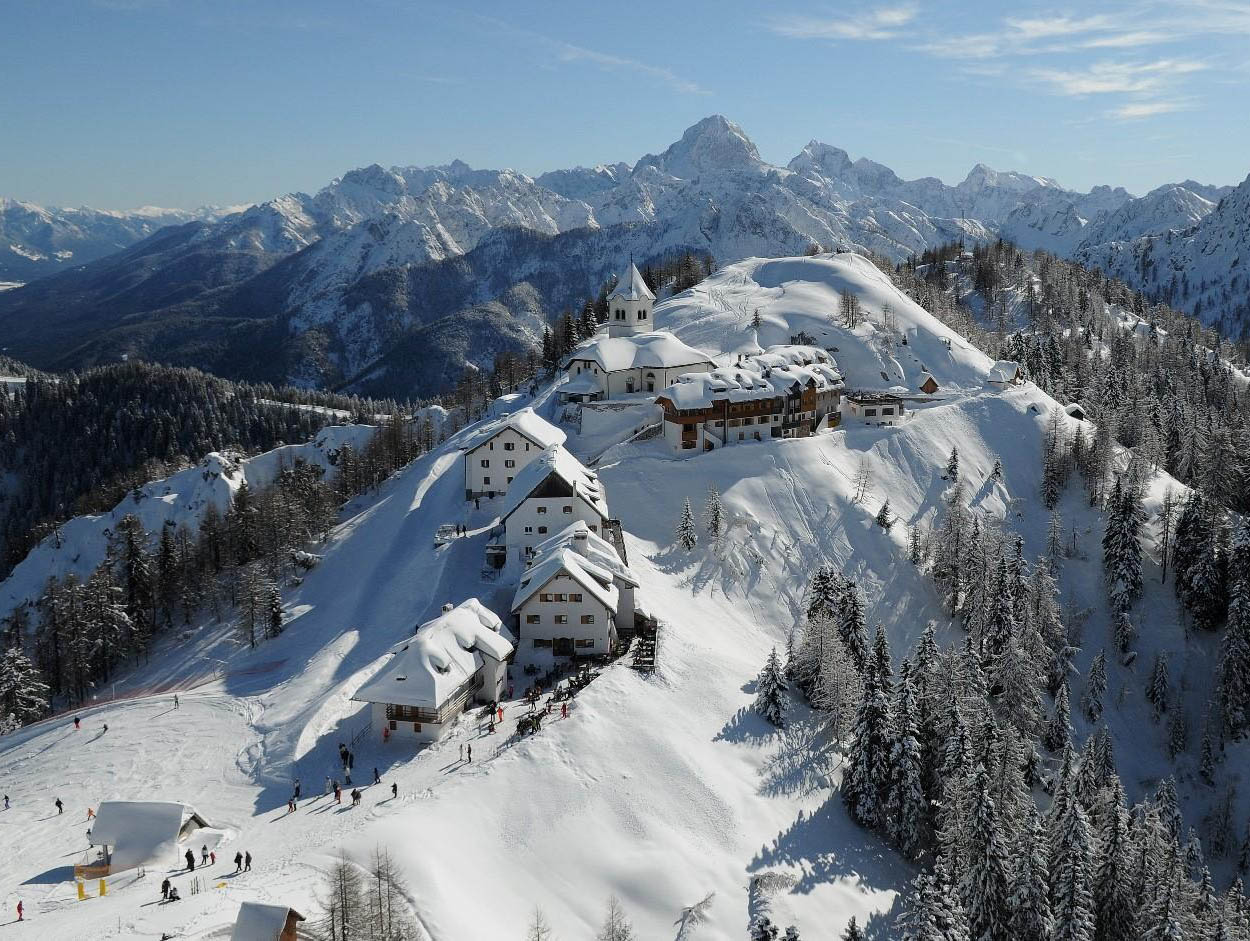 The Regional Council of Friuli Venezia Giulia announced today that the region has confirmed the allocation of the funds for the organisation of the Winter European Youth Olympic Festival (EYOF) 2023.

A total amount of €7 million has been allocated to the municipalities and districts that are involved in the Games. While a total investment plan of €39 million will be designated to the ski facilities of the region.

Friuli Venezia Giulia will host the 16th winter edition of the multi-sport event for elite young athletes aged 14 to 18.